Former U.S. Secretary of State Mike Pompeo is the Senior Counsel for Global Affairs at the American Center for Law and Justice (ACLJ).

Before joining the ACLJ, Pompeo led the U.S. State Department as Secretary of State. Prior to that, he served as Director of the Central Intelligence Agency (CIA).

Pompeo also served four terms in Congress, representing Kansas’ 4th District. During his tenure, he served on the House Intelligence Committee, as well as the Energy and Commerce Committee and House Select Benghazi Committee.

After graduating first in his class at the United States Military Academy at West Point, Pompeo served as a U.S. Army tank platoon leader and then cavalry officer and squadron maintenance officer in West Germany prior to the fall of the Berlin Wall.

After retiring from active duty at the rank of Captain, Pompeo graduated from Harvard Law School, having been an editor of the Harvard Journal of Law & Public Policy and the Harvard Law Review. He then worked as a lawyer in a D.C. firm.

Secretary Pompeo brings unique and unparalleled experience in foreign policy, diplomacy, and leadership to his role with the ACLJ. 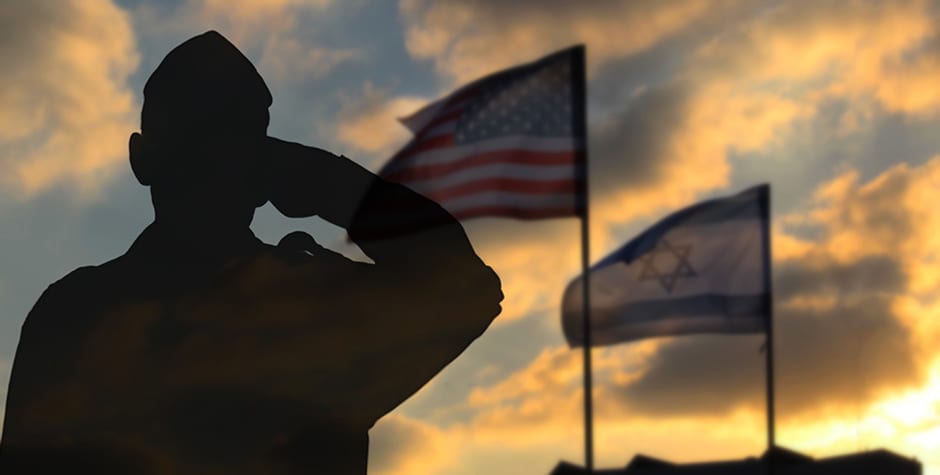 Last week, I had the privilege to visit Israel and speak about the Trump Administration’s record of successful policies toward one of our strongest allies. Our policies represented a historic shift in thinking and posture toward the entire Middle East, one which was built upon common sense and a... 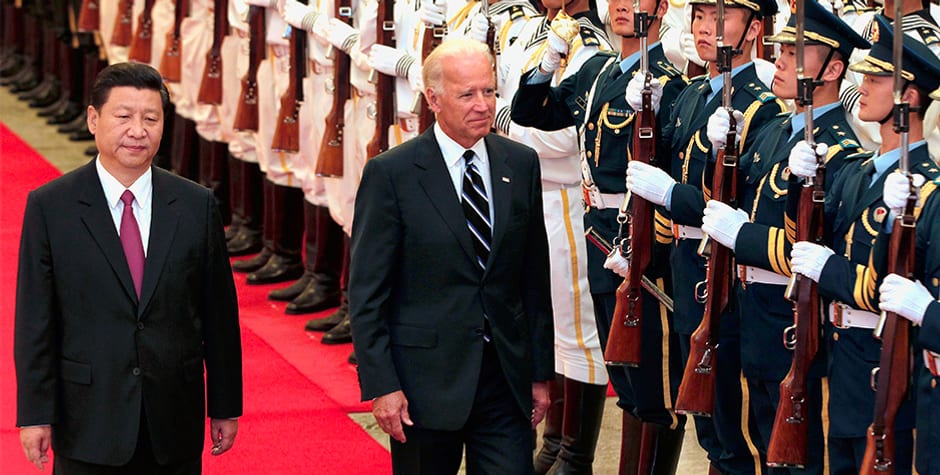 President Biden’s tenure thus far has been marked by weakness on the international stage. He bowed to Russia and Vladimir Putin almost immediately regarding the Nordstream II pipeline. He not only failed to punish Iran for launching missiles at an Israeli ship, but also still seems committed to... 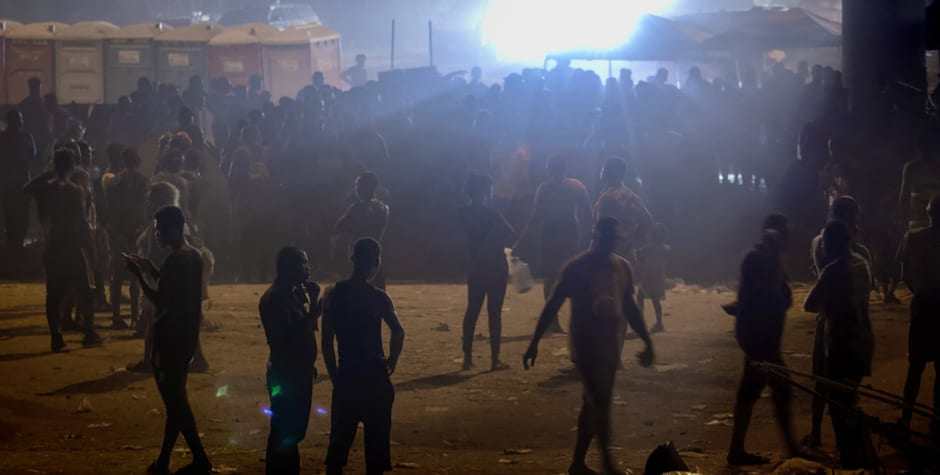 Months ago, I wrote here about the worsening crisis on our southern border. Having abandoned the asylum pacts between the U.S. and Mexico, as well as having ripped up the Trump Administration’s “Remain in Mexico” joint agreement, waves of illegal immigrants were coming into our country undeterred. 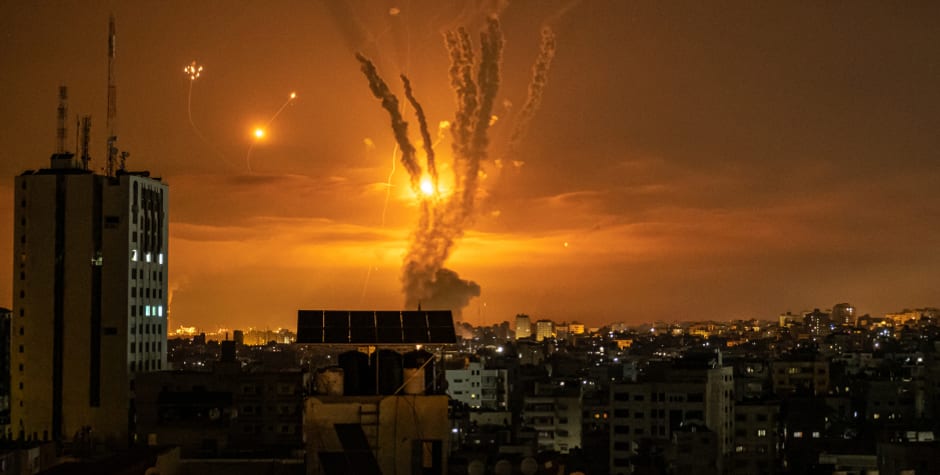 The U.S. Must Stand By Its Commitments To Assist Israel's Iron Dome

The recent furor in Congress over the allocation of funds to enable Israel to replenish and maintain its Iron Dome defense system is alarming and disturbing. Rather than stand by Israel, our ally and the only truly pluralistic nation in the Middle East, House leadership allowed themselves to be... 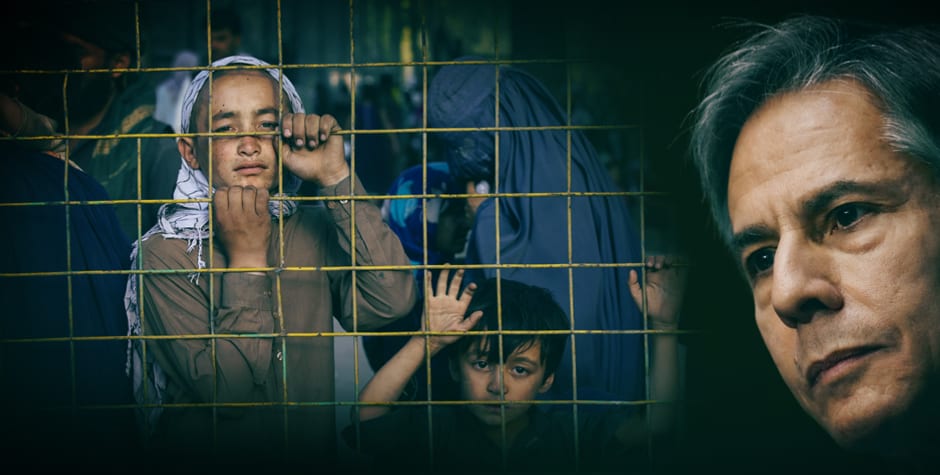 Secretary of State Antony Blinken testified recently on Capitol Hill about the Biden Administration’s disastrous withdrawal from Afghanistan, the first of what will hopefully be many hearings as Congress and the American people attempt to understand how this Administration oversaw such a... 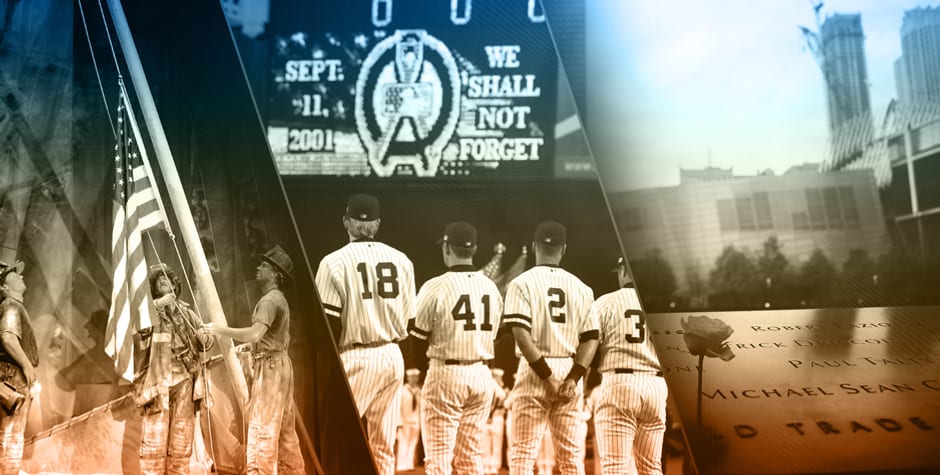 On the 20th Anniversary of September 11, 2001, Remember American Resilience

This weekend will mark the 20th anniversary of al-Qaeda’s gutless terror attacks on September 11, 2001. Images from that day are burned into the minds of so many Americans, especially those who are old enough to remember the heartbreaking events: enormous plumes of smoke rising from the Twin... 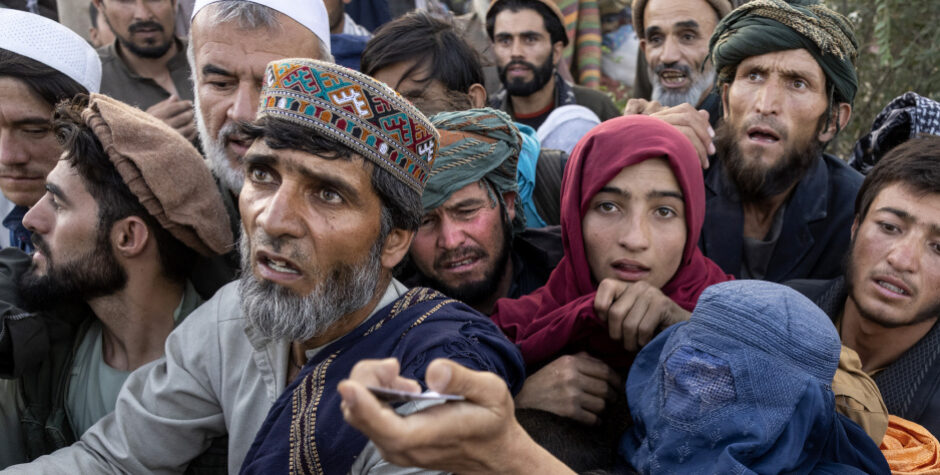 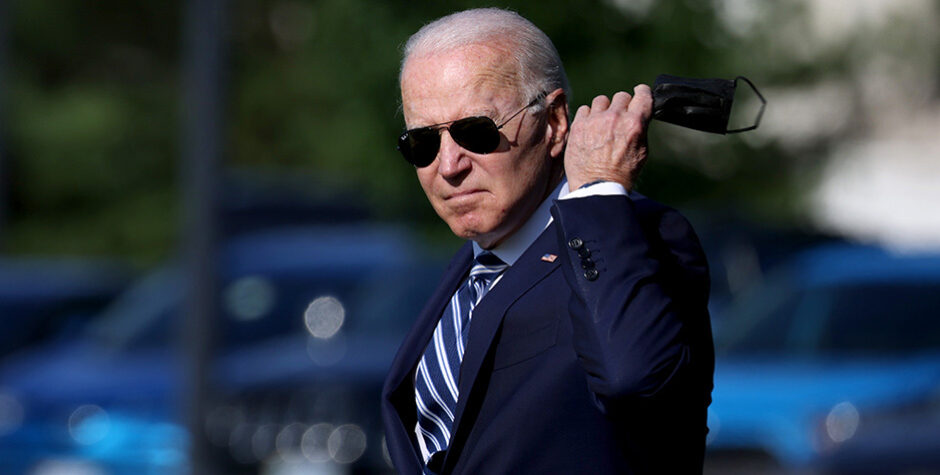 POMPEO: The Biden Administration's Withdrawal From Afghanistan Is a Disgrace

The Biden Administration’s execution of our withdrawal from Afghanistan has been a stunning and tragic failure, leaving thousands of Americans stranded in the country. This Administration has allowed the Taliban to fully take over the country on their terms, not America’s. It has left millions of...