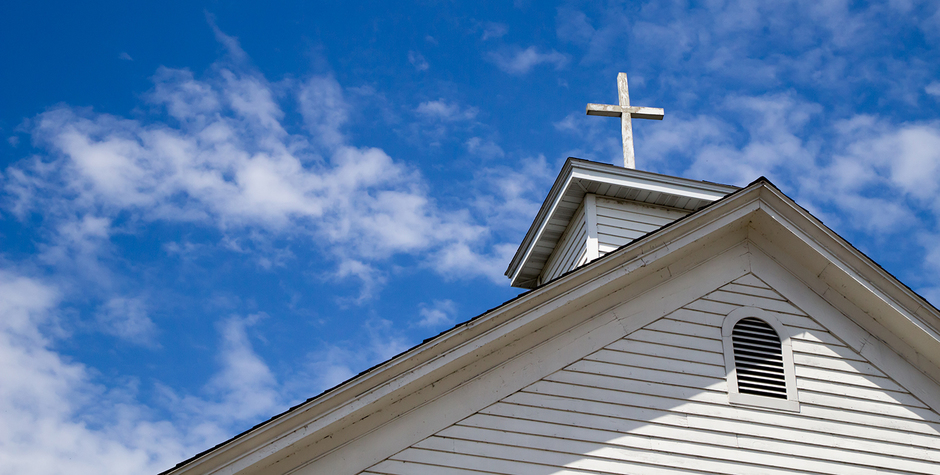 Churches and religious charities are coming under increasing pressure to disregard their faith, as the Left attempts to bury the sacred in red tape. They are hampered in their ability to do the work their faith dictates.

The U.S. Department of Labor (DOL) has proposed a new pro-religious liberty rule that would protect churches and religious charities from being forced to hire outside their faith. Yesterday, we filed legal comments in support of this rule.

Churches and religious organizations routinely engage in community service, disaster relief, and other vital charity work that not only fulfills their spiritual mission but benefits the downtrodden in society and our national community as a whole. Many times these religious organizations receive federal contracts and grants. While the Constitution and federal law clearly protect religious institutions, all too often confusion clouds and these faith-based organizations feel trapped on a false dichotomy in which they must choose between furthering their mission and their faith.

This DOL rule and our official comment seeks to clarify and support churches and religious institutions’ religious liberty.

In our official comments we detailed four vital reason this rule is needed to ensure that churches and religious organizations are afforded the full religious liberty protections enshrined in our Constitution, Supreme Court precedent, and the law. We argued:

In our conclusion, we reiterated the important need for this rule to protect churches and religious organizations.

The ACLJ urges the Department to adopt the Rule in its entirety. It is imperative that religious liberty is protected and upheld. The Rule is consistent with previous implementations of Title VII protections and further clarifies the protections afforded to religious organizations that require religious accommodations. Without such clarification by the Department, current and potential future religious organizations that wish to contract with the federal government may very well be forced to walk away from their good work. This Rule allows religious employers to keep faithful to their closely held religious tenets and does not force them to make employment decisions that would otherwise compromise their beliefs. Religious organizations deserve to have a clear understanding of their obligations and protections under the law.

The right to hire individuals who share a church or a charity’s faith is one of the most important rights a religious organization possesses. It is particularly important that a faith-based organization’s right to hire like-minded people not be infringed.

For years the ACLJ has been successfully making these arguments in federal appeals courts and at the Supreme Court in defense of religious institutions’ constitutional and statutory religious liberty rights.

The ACLJ will continue to fight for religious liberties and support this rule.