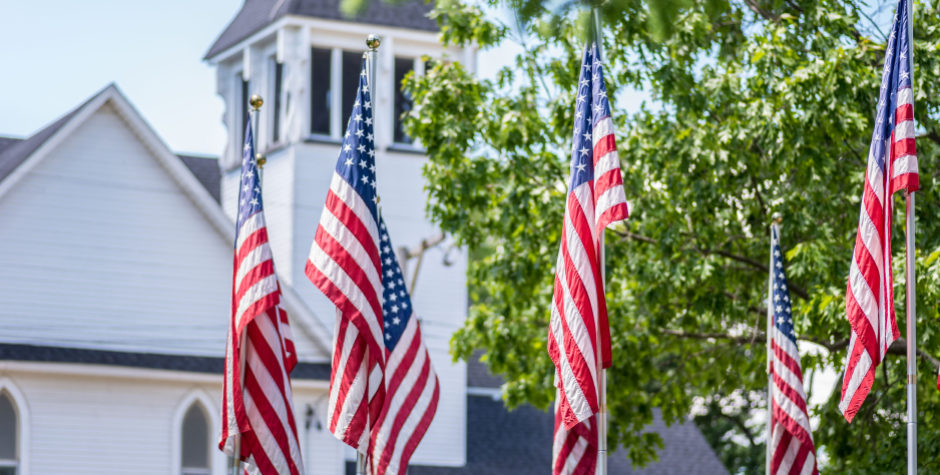 Churches and religious charities are pressured – sometimes even forced – to disregard their faith by the government.

Christian schools are being barred from public funding on the basis of their religious beliefs.

The right to hire individuals who share a church or a charity’s faith and the right to free exercise of their religious mission are two of the most important rights a religious organization possesses.

Federal law and the Constitution protect the rights of churches and religious organizations, but many times those laws are ignored or unenforced.

The ACLJ has fought these religious liberty cases in court and won. We constantly defend churches and religious organizations, including schools.

The U.S. Department of Labor (DOL) has proposed a new pro-religious liberty rule that would protect churches and religious charities from being forced to hire outside their faith. We’re filing legal comments in support of this rule and filing amicus briefs to defend religious organizations in court.

Without these protections, your church or school could be targeted. We need you to take action with us.