Lost in the Politics, A Big Win for Religious Liberty at the Supreme Court | American Center for Law and Justice
Search  |  Logout  |  Login  |  Register 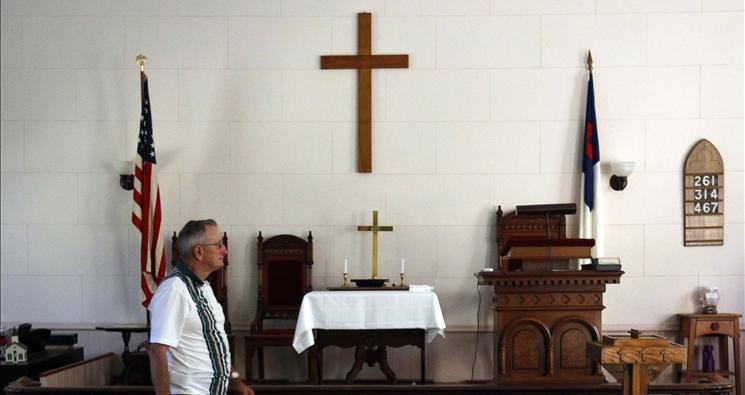 Lost in the Politics, A Big Win for Religious Liberty at the Supreme Court

We take a break from the regularly scheduled New Hampshire and South Carolina analysis to celebrate a resounding victory for religious liberty and limited government at the Supreme Court. In Hosanna-Tabor Evangelical Lutheran Church and School v. Equal Employment Opportunity Commission, the court reversed the Sixth Circuit and ruled unanimously (yes, unanimously) that the First Amendment’s Free Exercise and Establishment clauses bar suits brought by ministers against their churches for violations of nondiscrimination laws. The case grounded the so-called “ministerial exception” to nondiscrimination laws in the history and text of the First Amendment and re-affirmed the exception as fundamental to religious liberty.

At the ACLJ we filed an amicus brief (along with InterVarsity Christian Fellowship) in support of Hosanna-Tabor, and this case was vital in maintaining a firewall against active government attempts to encroach into a church’s most sacred and vital religious decisions — the decision as to who ministers to the faithful. In one sense it’s sad that this case even had to go to the high court. Is government so ambitious that it seeks to intrude even into ministerial decisions? On the other hand, I’m grateful for a decisive 9–0 victory to act as a deterrent to the EEOC and any other state agency as presumptuous.

Many congratulations to Doug Laycock and the Becket Fund for Religious Liberty (counsel for Hosanna-Tabor) on a job very well done.

This article is crossposted on National Review Online. 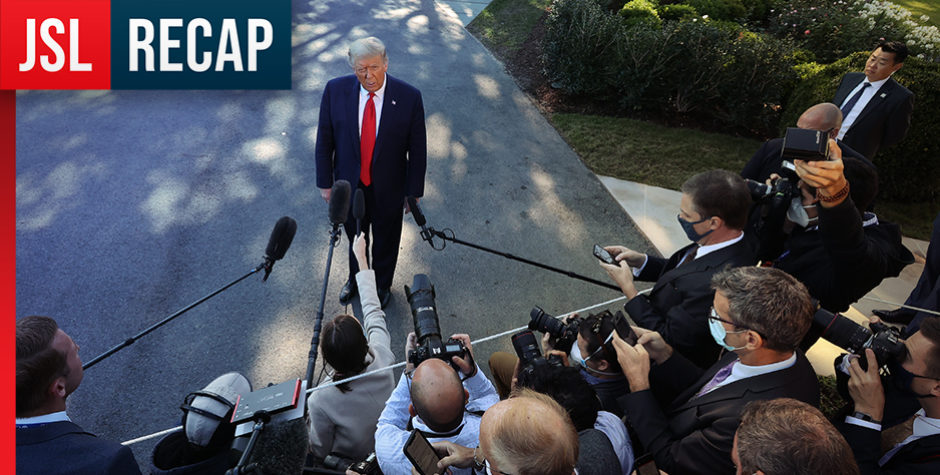 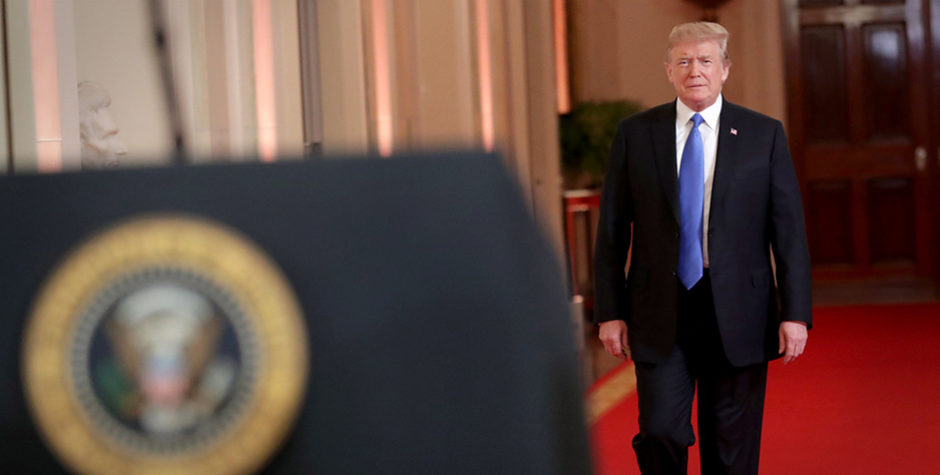 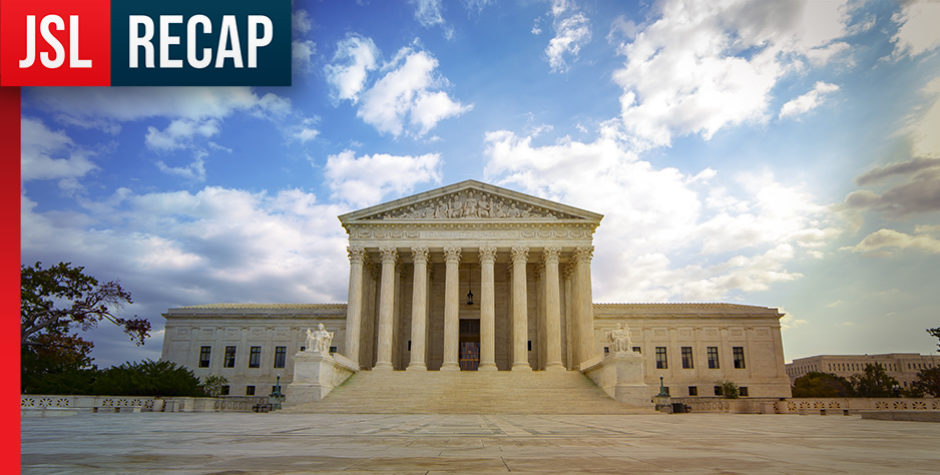