On today’s Jay Sekulow Live, we discussed the fact that the Senate Democrat leadership seems poised to block Senator Tim Scott’s police reform bill. They appear to be playing politics instead of advocating for real reform.

I have been hearing from the leadership of my friends and Senators on the Democrat side say that their leaders do not want them to sign on for even a motion to proceed. It appears to me that if they follow their leadership, we will not have any discussion on the bill at all because they believe that police reform is a better election year issue than police reform is an issue to be solved for the vulnerable communities that started this entire discussion.

It is being reported now that Senate Democrats are poised to stick together to stop the JUSTICE Act which was proposed by Senator Scott. The JUSTICE Act is substantive reform. The JUSTICE Act stands for Just and Unifying Solutions to Invigorate Communities Everywhere Act.

The legislation has been out for a significant period of time. We support it at the ACLJ. We’ve been calling on people to act. Now we’re starting to see on the day before this was likely to hit the U.S. Senate for a vote, Leader McConnell was looking for Wednesday specifically, you now see Senate Democrat leadership coming out and opposing it.

This is really tragic. The vote is scheduled to happen tomorrow. Remember it’s just a vote to proceed to consideration of the bill. It’s not a final vote. There would be a process where anybody could offer amendments. But it really looks like Minority Leader Schumer is calling the shots on this. Quite frankly, I’m just going to say it like it is, he’s choosing politics over progress on policy.

So many provisions in Senator Scott’s bill overlap a lot with the bill that Speaker Pelosi is advancing in the House. There is a real path to make law here because President Trump has said he does want to sign a police reform bill with many of these tactics in it.

Senate Minority Leader Schumer is pushing very hard for his senators inside the Democrat Caucus to oppose cloture on the motion to proceed. That means he is calling on them to not even debate this bill.

The full broadcast is complete with more discussion by our team of the Senate Minority’s attempt to block the JUSTICE Act. 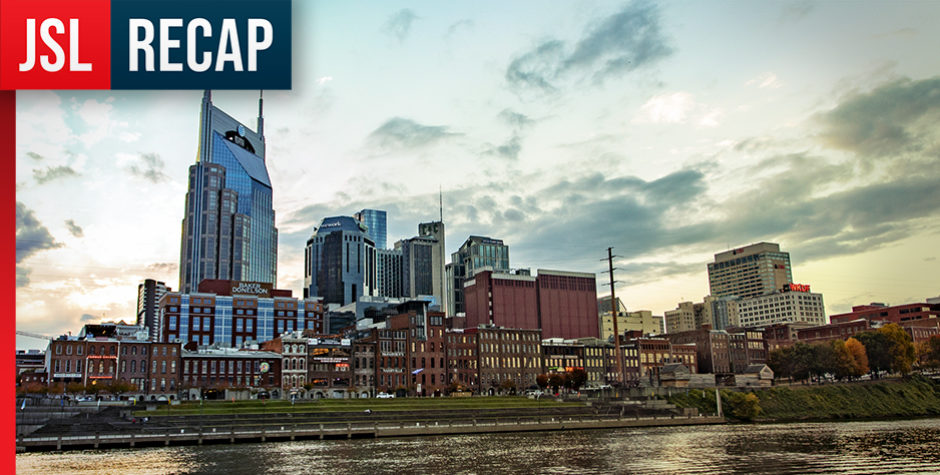 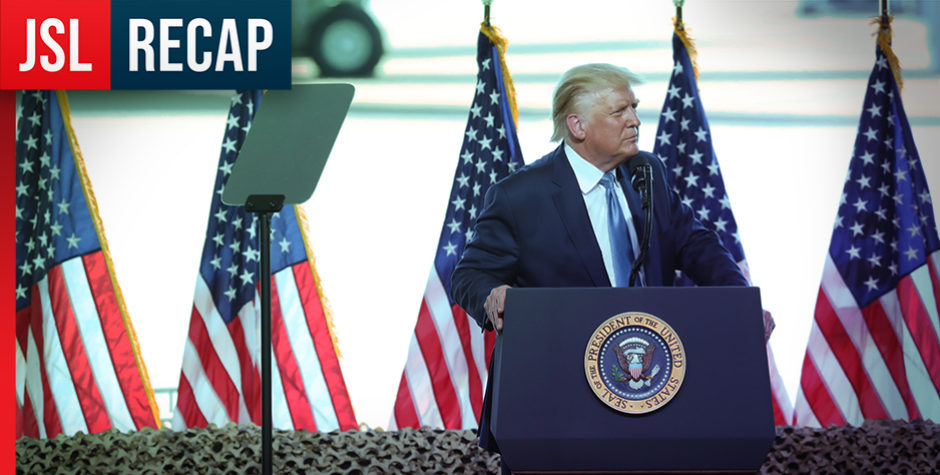 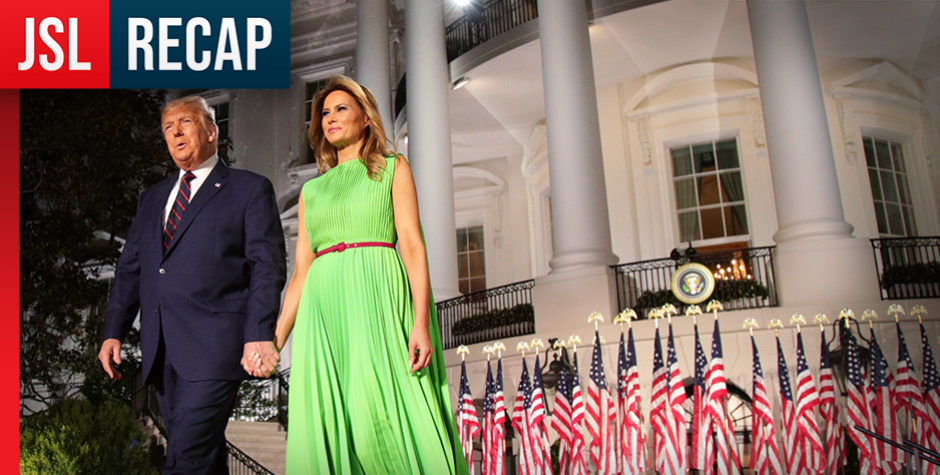