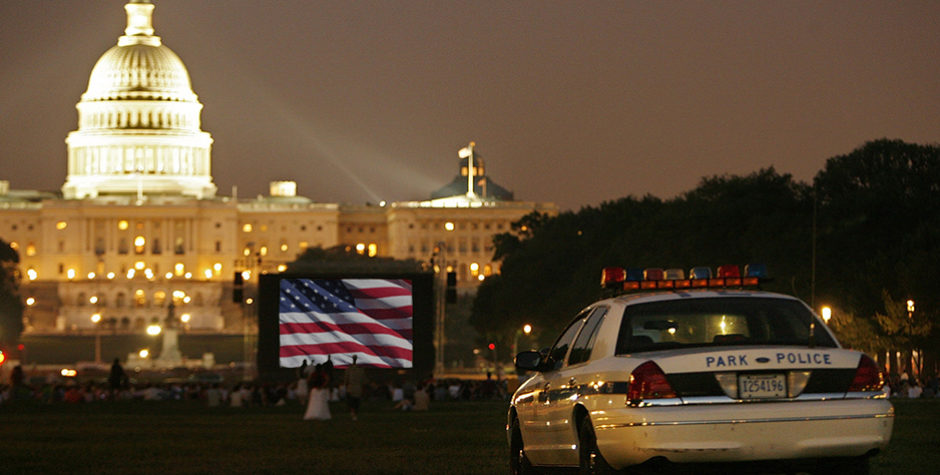 When George Floyd was murdered by Minneapolis police officer Derek Chauvin last month, the conscience of millions of Americans was freshly awakened to the reality that, for all the progress we have made toward equal justice for all, we have significant work yet to do as we strive to form a more perfect union. Mr. Floyd is not the only victim—far from it. The tragic reality is that black Americans all too frequently have a different experience with law enforcement than do white Americans. As an example, Sen. Tim Scott (SC) has openly shared his experiences of being pulled over for “driving while black.” This dynamic has caused tens of millions of Americans to feel distrust toward law enforcement personnel. The result is an erosion of public safety, and it increases the likelihood of violent encounters and the needless loss of life.

This is a problem that every American should be committed to addressing head-on. Elected officials should lay aside entrenched political positions and engage honestly in debate about the best path forward. While this will include many steps along the way, the first step can be police reform.

President Trump appropriately began this effort by meeting, and consulting with, both law enforcement and victim families. Based on those conversations, the President issued the Executive Order on Safe Policing for Safe Communities. This order, among other things, directs federal agencies to provide grant funding only to those law enforcement agencies that meet the highest standards for appropriate use of force and de-escalation training. The order also calls for greater integration of social workers and mental health professionals into the law enforcement process.

While there are appropriate limits on the role of the federal government in law enforcement, the President’s action was essential to begin both the federal response and the national conversation.

Following the President’s action, Sen. Tim Scott introduced the Just and Unifying Solutions to Invigorate Communities Everywhere (JUSTICE) Act. The JUSTICE Act builds on the President’s Executive Order by compiling a significant list of ways the federal government can incentivize more equitable local law enforcement. Among the many provisions of the bill are the following:

The JUSTICE Act should have bipartisan support, as it is made up of ideas that have previously garnered loud verbal support from both Republicans and Democrats. Sen. Scott has wisely chosen to leave for another day debates on controversial and disputed issues like qualified immunity for law enforcement officers. By focusing on reforms with bipartisan support, there should be a path to law for this legislation.

That path begins next week when Majority Leader Mitch McConnell (KY) has scheduled the legislation for debate in the U.S. Senate. However, to even begin debate, at least seven Democrats will need to join with the 53 Senate Republicans who are expected to vote to proceed to the bill.

It would be unconscionable to refuse to engage this issue. To block debate on this bill would be to ignore all that we have learned over the past few weeks. Every Senator is entitled to his or her own opinion about the various provisions of the bill, but it is not acceptable to refuse to debate this issue. The time has come to engage, and the duty to engage now falls to the U.S. Senate.

If we are serious about our promise to the families of these victims that their loved ones will not have died in vain, it is time to move beyond words. It is time to act.

Yes, it is true that much of the reconciliation that is needed will occur on an interpersonal level. It is also true that many law enforcement decisions are best made on the local level. But there is a lot the federal government can do to incentivize wise choices on the local level, and the U.S. Senate should do just that next week.