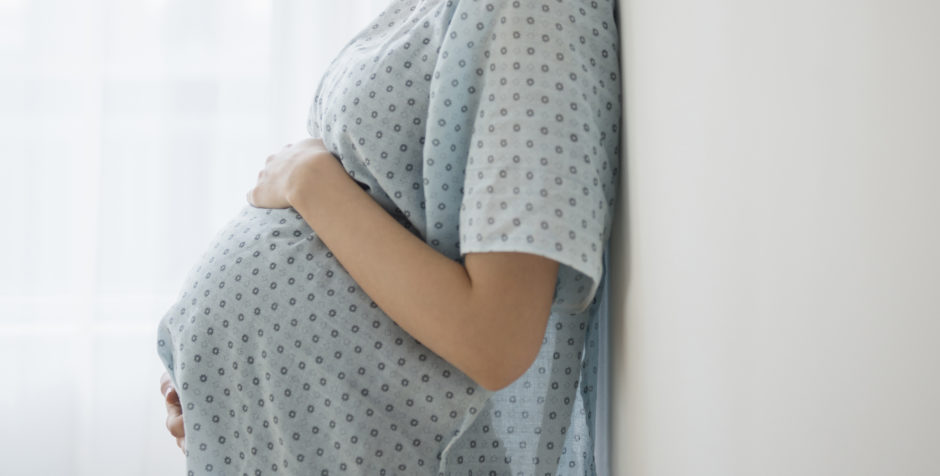 Victory in California for Pro-Life Centers

As discussed here, the State of California has attacked pro-life pregnancy centers by requiring them, under pain of financial penalties, to advertise free or low-cost abortions paid for by the State. Called the “Reproductive FACT Act,” the law is a brazen attempt to coerce pro-life groups into supporting the very thing to which they religiously object and provide alternatives.

We have filed a cert petition with the U.S. Supreme Court, asking it to reverse the erroneous decision of the Ninth Circuit that held that the FACT Act does not violate the First Amendment. That petition remains pending and we expect a decision from the Court on whether it will intervene in this case in the fall.

Not only are we seeking to vindicate the free speech rights of our clients in federal court, we are also serving as co-counsel with Advocates for Faith and Freedom in California state court, representing a pro-life pregnancy center, the Scharpen Foundation, challenging that very same law.

Recently, Judge Gloria Trask of the Riverside County Superior Court issued a ruling rejecting the State’s attempt to dismiss that case. In so doing, the court found that many of the State’s legal arguments in defense of the FACT Act did not comport with the Constitution, or even common-sense.

In response to the State’s argument that the notice mandated by the State is simply a neutral statement of fact (an argument mistakenly accepted by the Ninth Circuit), Judge Trask held:

This compelled speech is not politically neutral. This speech is not merely the transmittal of neutral information, such as the calorie count of a Big Mac, or that smoking tobacco or drinking alcohol can be hazardous to health. It is not as benign as compelling a plum producer to contribute to a marketing campaign touting the benefits of plums. The State commands the clinics to post specific directions for whom to contact to obtain an abortion. It forces the clinic to point the way to the abortion clinic and can leave patients with the belief they were referred to an abortion provider by that clinic.

With respect to the State’s argument that the compelled speech requirement was an efficient means of advising women of California’s family planning programs (another argument mistakenly accepted by the Ninth Circuit), the court rejected that one too:

The burden placed on the compelled speaker must be subject to some reasonable limitation. This statute compels the clinic to speak words with which it profoundly disagrees when the State has numerous alternative methods of publishing its message. This statute places too heavy a burden upon the liberty of free thought. The State can deliver its message without infringing upon anyone’s liberty. It may purchase television advertisements as it does to encourage Californians to sign up for Covered California or to conserve water. It may purchase billboard space and post its message directly in front of Scharpen Foundation’s clinic . . . . It can do everything but compel a free citizen to deliver that message.

Finally, the court made it clear that the so-called “right” to abortion does not mean that all other rights, including the right to free speech, must take a back seat:

It is entirely proper for the State to take its position supporting access to abortion, a right protected by both State and federal Constitutions. It may enact laws that support abortion access and tax its citizens to make abortions available. It can require informed consent for all medical procedures. But its ability to impress free citizens into State service in this political dispute cannot be absolute; it must be limited.

Though the Scharpencase is still pending, with trial to begin in a number of weeks, the wisdom of Judge Trask in seeing through the specious arguments of the California Attorney General in defense of this outrageous law is most welcome. We trust that the U.S. Supreme Court will exercise that same wisdom in granting our petition and reversing the flawed decision of the Ninth Circuit.

This is an important victory for the ACLJ and for our co-counsel in this case – Advocates for Faith and Freedom. We will keep you posted as these important pro-life, free speech cases move forward on both the state and federal levels.