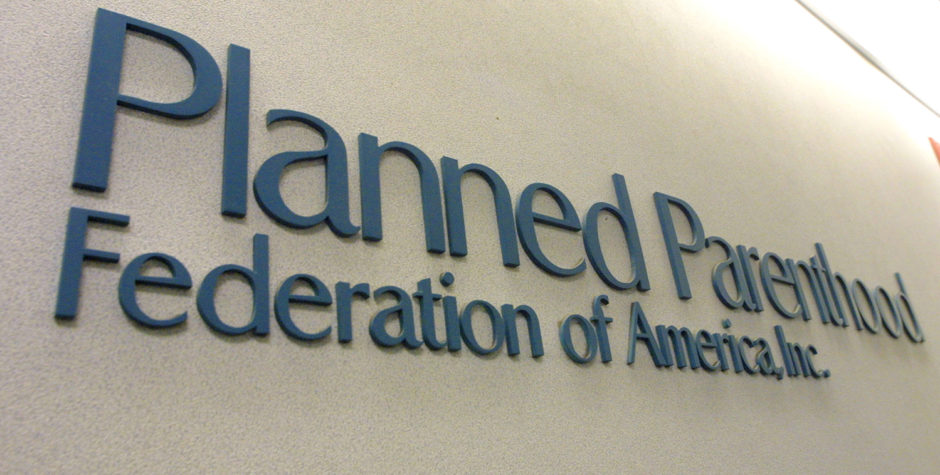 The GAO report confirms what we have been saying all along: It is time to hold Planned Parenthood and its allies accountable and end their federal funding. Providing for women’s healthcare is vitally important, but Planned Parenthood is not the only option; there are better alternatives that will use these dollars for actual women’s healthcare rather than abortions. The evidence is all right there in black and white.

You can read our full analysis of this GAO report here.

At the ACLJ, we have defended Crisis Pregnancy Centers as a pro-life alternative to Planned Parenthood that actually cares about women’s health. We have fought for decades to expose and defund Planned Parenthood, and we won't give up. This latest GAO report vindicates our reporting and our position: it is time to fund a better healthcare safety net for our country and our families.