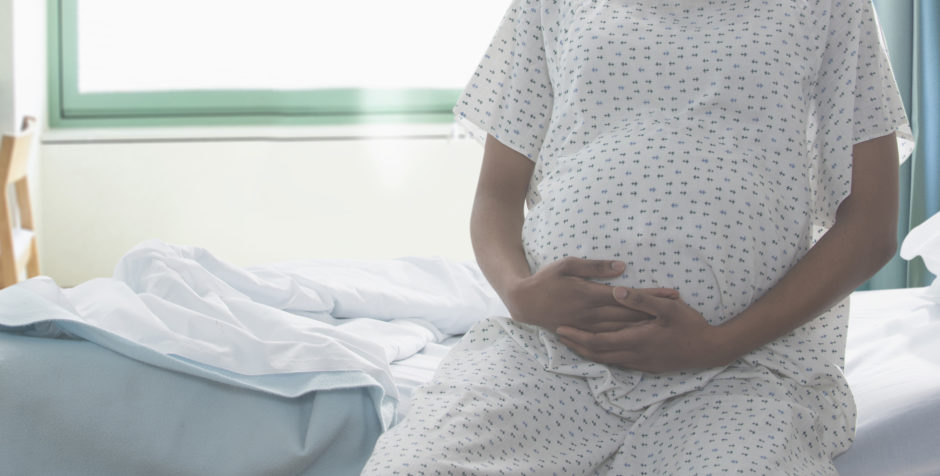 Yesterday we filed an amicus brief  (a “friend of the court” brief) before the Northern District of Illinois in a continuation of our nationwide fight on behalf of Crisis Pregnancy Centers (“CPCs”). These amicus briefs allow us to set arguments and legal analysis before a court in cases where we are not counsel for a party, but we have additional information or insight that may assist the court as it reaches a decision on the matter at hand.

The case, National Institute of Family and Life Advocates, et al. v. Rauner, et al., involves the effects on CPCs and CPC workers of an amendment to Illinois’s Health Care Right of Conscience Act (“the Act”) that was passed last year. The Act allows healthcare workers to refuse to perform abortions on the basis of their conscientious objections – an Act for which we have worked to enact and protect.

The amendment, known as Senate Bill 1564 (“SB 1564”), virtually guts the protections given to healthcare workers by the Act. As a result, CPCs, and the individuals who run them, are under attack.

Now, while CPC workers may still decline offering abortion or objectionable contraceptive services, the passage of SB 1564 requires Plaintiffs to discuss abortion as a legitimate option for their pregnant patients in direct violation of their moral and religious beliefs.

In other words, although physicians are still able to refuse to conduct procedures they object to, they must now usher a patient into the office of another doctor who will.

Additionally, physicians are forced to not only discuss the objectionable procedures as viabletreatment options, but must also offer an explanation of their so-called benefits. Not only is the state mandating that CPC workers discuss abortion services with their patients, but they are forced to do so from a supportive perspective. This is textbook content- and viewpoint-discrimination in violation of the U.S. Constitution.

We explained in our amicus brief that in enacting SB 1564, the State of Illinois did exactly what the First Amendment forbids. It gave partisans on the pro-choice side of the abortion debate a decided advantage in expressing their views on how conversations should be shaped with women considering the options facing them in crisis pregnancies.

Moreover, SB 1564 also unconstitutionally burdens CPC workers’ right to freedom of assembly and association. SB 1564 impermissibly interferes with, restrains, and undermines the ability of Plaintiffs to speak with their patients without complying with the bill’s requirements.

SB 1564 prevents assembly between CPC workers in Illinois and pregnant women seeking healthcare unless the CPC workers follow a script that violates their moral and religious beliefs. Clearly such a statute is a “direct,” “substantial,” and “significant” infringement on the Plaintiffs’ freedom of assembly protected by the First Amendment.

We encouraged the Court to support the Plaintiffs’ request for a preliminary injunction that would halt the enforcement of SB 1564 as the case moves forward on the merits.

Along with your support through our petitions, we’ve been involved in several cases to protect the rights of CPC workers to act within their beliefs to save unborn babies and advocate for mothers in crisis pregnancy situations. Even now, before the Supreme Court of the United States, we are representing three CPCs in California against an unconstitutional law similar to SB 1564.

We will keep watch on the progress of this case in Illinois, and others like it, and continue to fight this crucial battle on behalf of the most vulnerable among us.