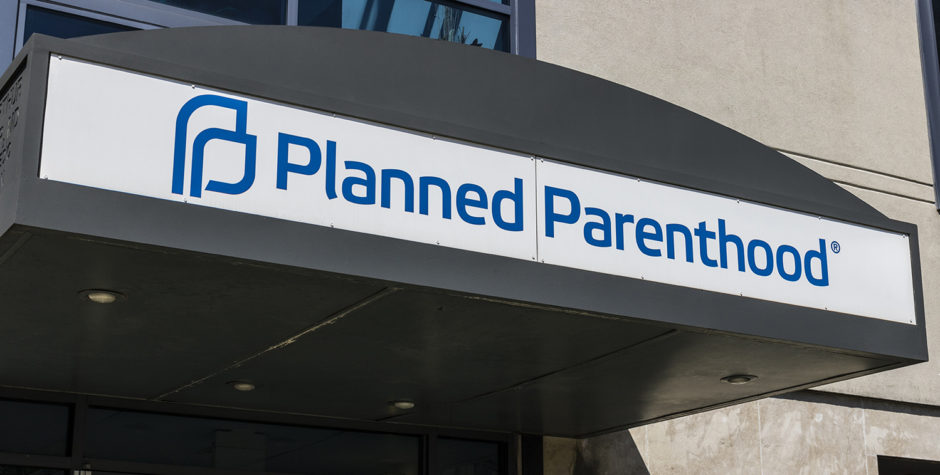 Is the FBI Investigating Planned Parenthood and Big Abortion?

Is the FBI Investigating Planned Parenthood?

According to multiple news reports published today, the Federal Bureau of Investigation (FBI) may be investigating Planned Parenthood and the abortion industry as to its involvement in the illegal sale of body parts of aborted babies under the guise of their so-called “fetal tissue procurement” practices. The news breaking today purports that the FBI recently asked the Senate Judiciary Committee to make documents that were obtained during the Senate’s own investigation into Planned Parenthood available for the Bureau’s review.

If these reports are true, an investigation by the FBI follows those already conducted by the United States House and Senate, which resulted in the discovery that Planned Parenthood garnered a profit on their tissue procurement program by charging research firms more for the specimens than Planned Parenthood’s actual costs. The House and Senate reports also documented numerous other criminal and illegal acts of abortion providers and fetal tissue companies. As we have previously reported, these discoveries have led to “multiple criminal and regulatory referrals to federal, state, and local government entities for further investigation” into Planned Parenthood’s internal operations and previously-undisclosed practices.

The discovery of the abortion industry’s abhorrent practice of altering abortion procedures and profiting from the sale of baby body parts is also the subject of a case the American Center for Law & Justice (ACLJ) recently brought before the Supreme Court of the United States for its review. There, the ACLJ represents Troy Newman, a former board member of the Center for Medical Progress. The Center engaged in an undercover journalism project meant to expose Planned Parenthood and Big Abortion’s criminal and illegal practices, such as profiting off of the sale of the body parts of the babies aborted at their facilities.

At issue in our pending Supreme Court case on this matter is whether the abortion industry can prevent law enforcement from obtaining evidence of potential criminal wrongdoing. The Attorneys General of twenty states have filed a friend-of-the-Court brief supporting our petition. We will keep fighting to ensure that the evidence of Big Abortion’s nefarious actions not only comes to public light but is available to the critical law enforcement agencies at all levels of government, including the FBI.

The government – and the American people – deserve to know the true nature of the work that Planned Parenthood performs. It is our hope that the reports we have heard today are true and that any investigation by the FBI, in conjunction with the ACLJ’s pro-life work in the nation’s court system, serve to bring the shadowy and illegal work of Planned Parenthood out into the light and end its devastating impact on life.