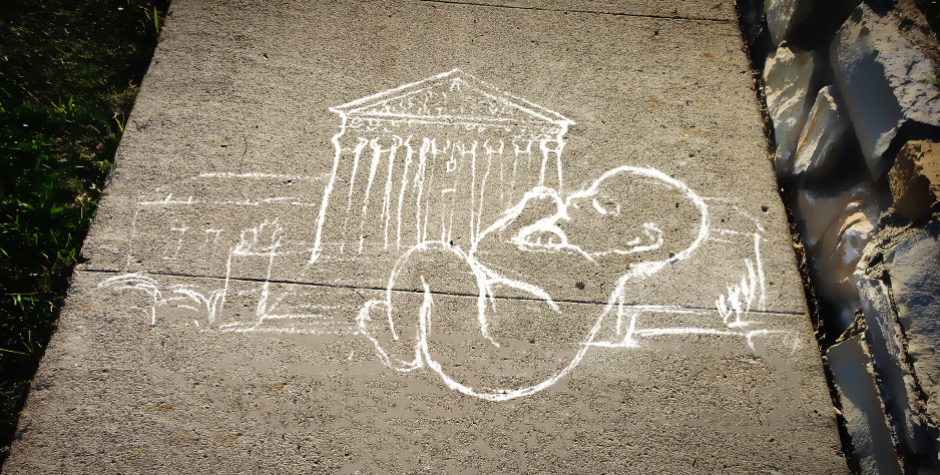 Last year, as explained in more detail here, we filed an amicus brief with the Supreme Court urging it to take a case challenging Pittsburgh’s efforts to suppress pro-life speech outside the city’s two abortion clinics. As we explained in our brief, the First Amendment does not allow the government to create “no-speech zones” in public rights of way without satisfying a demanding level of constitutional scrutiny.

Though the certiorari petition advanced formidable arguments that the city’s buffer zone law violates the First Amendment, the Supreme Court last week declined to intervene. In an opinion respecting the Court’s denial of certiorari, Justice Thomas explained that while he agreed with the Court’s decision—because of “unclear, preliminary questions about the proper interpretation of state law”—he suggested that the Court take up the issue of buffer zone laws in a future case “to resolve the glaring tension in our precedents.”

The Supreme Court’s decision to deny review in this case is disappointing. This is the third time in one year the Court has avoided deciding whether local governments can curtail a freedom expressly protected by the First Amendment in the name of protecting a “right” nowhere mentioned in the Constitution—another example of the “abortion distortion” that has plagued constitutional law since the Court’s infamous decision in Roe v. Wade.

But the legal challenges against buffer zones continue.

Five years ago, the ACLJ brought suit against the City of Englewood, New Jersey, challenging its buffer zone ordinance that prohibits persons from engaging in quintessential free speech activities outside healthcare facilities, including abortion clinics. Though we obtained a resounding victory at the trial court, the court of appeals reversed that ruling, holding that factual issues precluded both parties from prevailing as a matter of law—even though Englewood’s ordinance was modeled on a Massachusetts law that was eventually struck down as unconstitutional by a unanimous Supreme Court.

In light of the Supreme Court’s decision last week, our case against the City of Englewood—which was paused while the Court considered the three petitions involving buffer zones—will now proceed to trial. Whether this case will eventually find its way to the U.S. Supreme Court, and be the vehicle to resolve the “glaring” problems in current First Amendment jurisprudence Justice Thomas spoke of, remains to be seen. No matter how this case is ultimately concluded, we will not rest until the right of pro-life speakers to share their message of hope is fully vindicated.