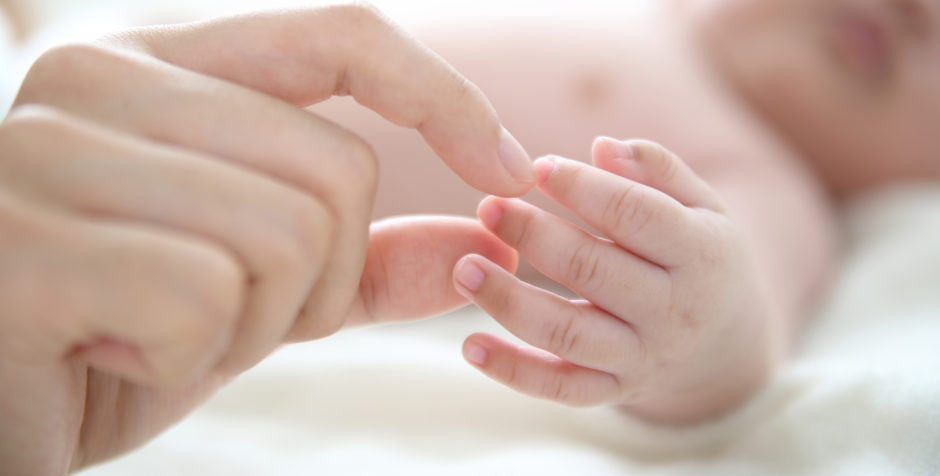 More than two years ago, we filed a lawsuit against the City of Englewood, New Jersey, challenging its then recently enacted ordinance creating a buffer-zone outside the Metropolitan Medical Associates abortion clinic. We reported on the case here.

That ordinance made it unlawful for people like our client, Jeryl Turco, to enter or walk through a "buffer zone" painted on the public sidewalk in front of the clinic that, effectively, barred her and other pro-life sidewalk counselors from what the Supreme Court has called a "quintessential traditional public forum." So-called "clinic escorts," clinic employees, and the general public remained free to use the sidewalk. Pro-life counselors, on the other hand, were subject to minimum mandatory fines of $1,000, plus an additional monetary penalty of up to $1,000 and up to 90 days in jail for setting foot in the buffer-zone.

The remarkable thing is that Englewood enacted its ordinance while the U.S. Supreme Court was considering the legality of a nearly identical Massachusetts law, a statute which the unanimous Court would strike down, in the case of McCullen v. Coakley, a scant two months after the Englewood ordinance took effect.

In McCullen (a case in which we filed a critical amicus brief), the Supreme Court noted that Massachusetts had numerous options available to it to deal with legitimate concerns about obstruction, pushing and shoving, and the like, but instead chose to pass a law that “categorically excludes nonexempt individuals from the buffer zones, unnecessarily sweeping in innocent individuals and their speech.” As Chief Justice Roberts put it, "a painted line on the sidewalk is easy to enforce, but the prime objective of the First Amendment is not efficiency."

This morning we received a decision from the U.S. District Court for the District of New Jersey granting our Motion for Summary Judgment in its entirety. The Court held that the Englewood ordinance, as we had argued, was unconstitutional in that it violated the First Amendment's Freedom of Speech and Assembly Clauses as well as the Free Speech provisions of the New Jersey Constitution. The Court found that the ordinance was both overbroad and not narrowly tailored and noted that Englewood could not show – as required under McCullen – that it had tried or seriously considered less restrictive measures such as targeted prosecutions of actual lawbreakers or injunctions against specific individuals. In other words, the City chose the efficiency of a painted line over the sometimes messy breathing space for free speech required by the First Amendment.

We at the ACLJ are certainly pleased that our efforts to secure the necessary breathing space for pro-life free speech in Englewood have come to fruition in this case. Sidewalk counselors such as Jeryl Turco are on the front lines of the battle for hearts, souls, and lives on the public spaces outside of abortion businesses all across this country. As the McCullen Court noted, they "are not protestors. They seek not merely to express their opposition to abortion, but to inform women of various alternatives and to provide help in pursuing them." Sidewalk counselors "believe that they can accomplish this objective only through personal, caring consensual conversations." Buffer zones have the effect – and no doubt the intent – of forcing sidewalk counselors either to shout their messages in a vociferous way in order to be heard and, thus, undermine the whole point of sidewalk counseling – or to abandon the field entirely. We cannot permit this to happen.

The ACLJ remains steadfast in its decades-long commitment to defending the free speech rights of those on the front lines advancing and protecting the lives of the unborn.