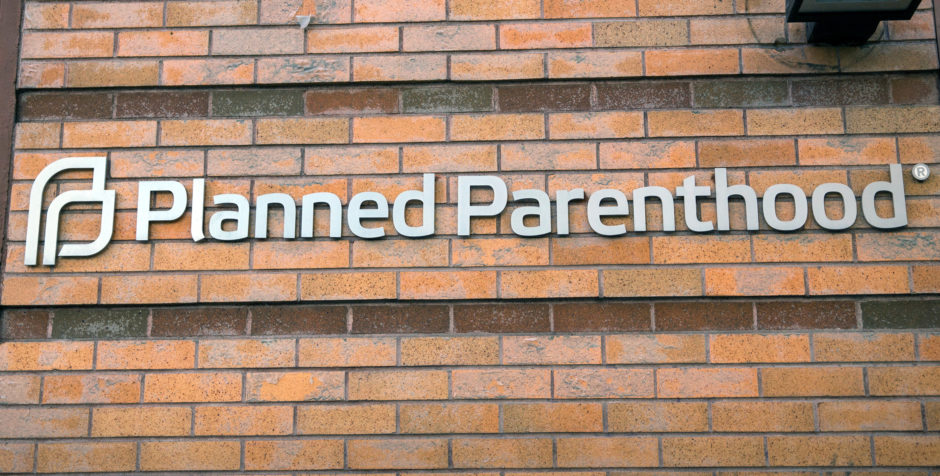 Recently, the Supreme Court rejected a challenge brought by Planned Parenthood against an Arkansas law requiring abortion pill providers to contract with a physician who has hospital admitting privileges.

Planned Parenthood had successfully convinced a trial court to grant an injunction against the law, but lost at the Eighth Circuit Court of Appeals, which vacated the injunction and ordered further proceedings in the trial court. Planned Parenthood sought a reversal of the Eighth Circuit decision at the Supreme Court. The Supreme Court declined the request and refused to hear the case.

This is not the first time Planned Parenthood has lost in court.

Arkansas decided to cancel its Medicaid provider relationship with Planned Parenthood in August 2015, soon after the Center for Medical Progress (“CMP”) released a series of videos, including both the full video footage of recorded conversations and excerpted “highlight” videos, of senior abortion providers discussing practices such as profiting from the sale of fetal body parts and altering abortion methods to procure fetal specimens. (The American Center for Law and Justice (“ACLJ”) represents a former CMP board member in two federal cases involving Big Abortion.)

Along with prompting certain states, including Arkansas, to end their Medicaid provider agreements with Planned Parenthood, the release of the CMP videos motivated the United States Senate and House of Representatives to conduct two, year-long investigations into the selling of fetal tissue and related illegal practices. Committees from the Senate and House issued final reports that document, in detail, numerous illegal acts committed by abortion providers and fetal tissue procurement companies, and they also made multiple criminal and regulatory referrals to federal, state, and local government entities for further investigation.

The Department of Justice has confirmed that it is now investigating Planned Parenthood and its illegal practices, such as profiting from the sale of aborted fetal tissue, as a result of these referrals.

The litigation over Planned Parenthood’s Medicaid provider status, such as in the Arkansas case, is one of several arenas in which the battle to defund Planned Parenthood has been fought. Other states are taking a similar path as Arkansas and we are there to support them.

For example, the ACLJ has just filed an amicus (friend-of-the-court) brief in the Supreme Court supporting the State of Louisiana’s decision to disqualify Planned Parenthood as a provider of healthcare services to Medicaid patients. If the Court decides to hear the case, the decision could have a dramatic impact on the ability of the states to stop the flow of taxpayer dollars to the nation’s largest abortion provider.

For many years, the ACLJ has been working toward defunding Planned Parenthood. It is with your spiritual and material support that we are able to continue these efforts.