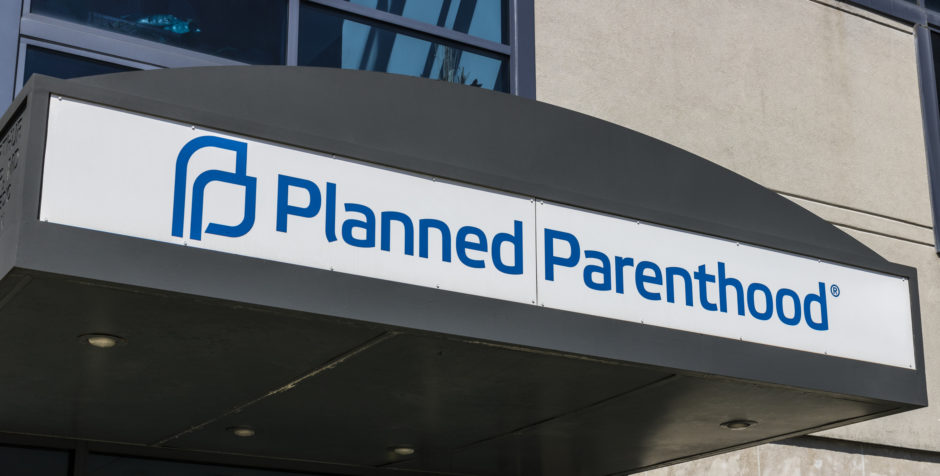 Arkansas decided to cancel its Medicaid provider relationship with Planned Parenthood in August 2015, soon after the Center for Medical Progress released a series of videos, including both the full video footage of recorded conversations and excerpted “highlight” videos, of senior abortion providers discussing practices such as profiting from the sale of fetal body parts and altering abortion methods to procure fetal specimens.

Along with prompting certain states, including Arkansas, to end their Medicaid provider agreements with Planned Parenthood, the release of the videos motivated the United States Senate and House of Representatives to conduct two, year-long investigations into the selling of fetal tissue and related illegal practices. Committees from the Senate and House issued final reports this past December that document, in detail, numerous illegal acts committed by abortion providers and fetal tissue procurement companies, and they also made multiple criminal and regulatory referrals to federal, state, and local government entities for further investigation. (The ACLJ recently filed a certiorari petition with the United States Supreme Court on behalf of a former Center for Medical Progress board member concerning a lawsuit involving the released videos.)

After Arkansas decided to end its agreement with Planned Parenthood, Planned Parenthood and three patients, identified as Jane Does, filed a federal lawsuit before the termination of the agreement went into effect. The trial court ruled in the plaintiffs’ favor and entered a preliminary injunction blocking the contract termination.

On appeal, the injunction was vacated. In its decision, the Eighth Circuit ruled that the Jane Does did not have a private right under federal law to force Arkansas to contract with Planned Parenthood. As such, Planned Parenthood’s only possible recourse would be to avail itself of any State law procedures to try to again become a Medicaid provider.

The decision of the Eighth Circuit conflicts with decisions from other federal appellate courts that have found a private right under federal law to challenge a State’s decision to terminate Medicaid agreements, in particular, with Planned Parenthood. In light of the conflict, it is likely this case will be brought to the Supreme Court for review.

The litigation over Planned Parenthood’s Medicaid provider status is one of several arenas in which the battle to defund Planned Parenthood has been fought. We have been filing briefs in similar cases, and we once again stand ready to defend life and defeat the abortion industry if this case continues on appeal. For many years, the ACLJ has been working toward defunding Planned Parenthood, and we will continue in those efforts.