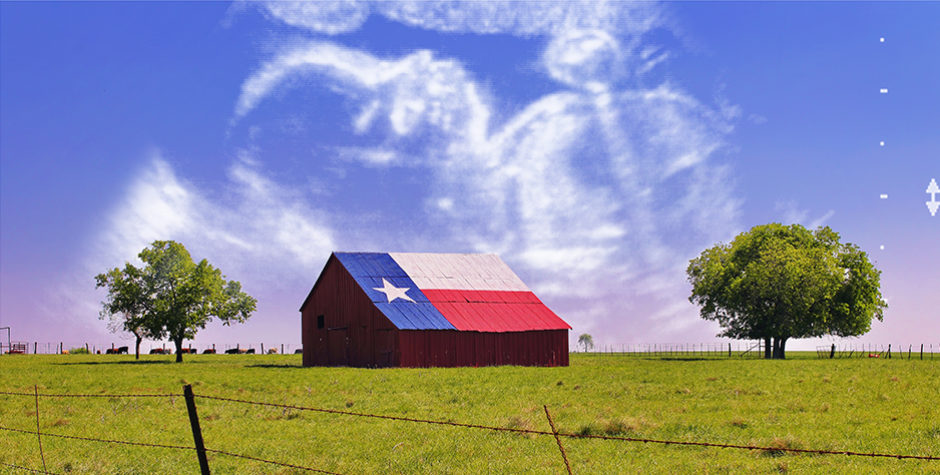 In breaking news, we have just helped secure a second victory in the Fifth Circuit Court of Appeals despite how relentless Planned Parenthood and pro-abortion supporters are in furthering their cause against the innocent unborn.

As we explained, there has been an ongoing fight to protect COVID-19 patients and medical responders during this pandemic over the last two months—a fight that Planned Parenthood refuses to join, claiming that abortion is more important than saving the lives of our loved ones.

Two weeks ago, after the ACLJ submitted a brief in support of the state of Texas, the Fifth Circuit concluded that elective abortions could be prohibited as non-essential under Governor Gregg Abbott’s COVID-19 emergency order, halting ALL elective procedures in the state. The Court reasoned “[t]hat settled rule allows the state to restrict, for example, one’s right to peaceably assemble, to publicly worship, to travel, and even to leave one’s home. The right to abortion is no exception.”

Even though the order required the district court to vacate its Temporary Restraining Order (“TRO”) against the COVID-19 emergency order, instead, the district court granted a second TRO exempting abortions on the whim of Planned Parenthood. Texas, fighting for the wellbeing of its citizens in this crisis, appealed with a second emergency Petition for Writ of Mandamus to the Fifth Circuit.

The ACLJ submitted a second emergency amicus brief supporting the governor’s police power during the pandemic to curtail individual liberties in order to protect its citizens. Abortion is not an absolute “right,” and this abhorrent practice can be prohibited during COVID-19 as an unprecedented amount of people in our country are struggling for their lives.

This time, the Fifth Circuit issued its ruling for Texas while chiding the district court for disregarding their first order. Quoting itself, the Court stated that the district court “fail[ed] to apply . . . the framework governing emergency exercises of state authority during a public health crisis, established over 100 years ago in Jacobson v. Commonwealth of Massachusetts, 197 U.S. 11 (1905).”

The Court further explained the district court’s failure as one that “that exceeds its jurisdiction, reaches patently erroneous results, and usurps the state’s authority to craft emergency public health measures ‘during the escalating COVID-19 pandemic.’”

Under the Fifth Circuit’s ruling, all elective abortions are properly prohibited as non-essential by the emergency order with the exception of those that “would be past the legal limit for an abortion in Texas—22 weeks LMP [last menstrual period]—on April 22, 2020.’” And, according to the Court, even this exception’s constitutionality is unclear.

But most importantly, the Court agreed with the ACLJ’s argument in concluding that there is “no constitutional right to any particular abortion procedure.”

The order stressed the importance of deference to the State: “We emphasized that adhering to [Jacobson’s] narrow compass of judicial review is necessary to prevent courts from ‘second-guess[ing] the wisdom or efficacy’ of emergency public health measures. Yet the district court did not apply Jacobson: indeed, the court did not even state what Jacobson’s framework is, but instead merely cited Jacobson in passing in its conclusion.”

Planned Parenthood will not stop this ping-pong game with Texas, nor all the other states fighting to protect their citizens from COVID-19. Killing babies is more important to them than protecting Americans from COVID-19. The law is NOT on their side, and the ACLJ is responding every step of the way with strong arguments against each of their outlandish assertions.

The ACLJ has already filed 7 emergency amicus briefs and is preparing to file our 8th brief tomorrow morning, a second amicus brief in the Sixth Circuit, this time in support of Tennessee’s prohibition on elective abortions. We are not planning to stop defending these states as they implement important steps for our protection.

Thank you for your support of our efforts—your voice through our petition to restrict elective abortions during COVID-19 is effective and persuasive to these courts as they rule on these state emergency orders.

UPDATE 04.21.2020: We have just filed our eighth emergency amicus brief, our second in the Sixth Circuit Court of Appeals, this time in support of Tennessee’s commonsense restriction on all elective procedures – including elective abortions – during this pandemic.