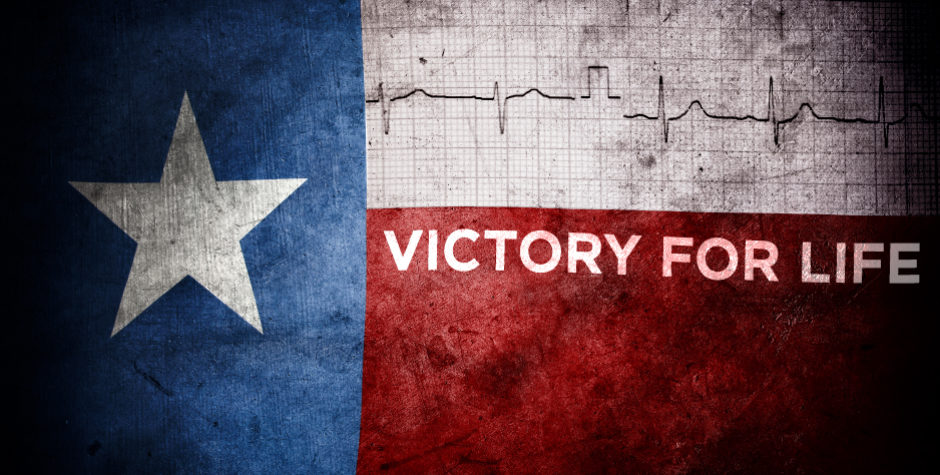 As we announced last week, the ACLJ submitted an emergency amicus brief, in support of Texas Governor Gregg Abbott’s order temporarily prohibiting all elective procedures – including elective abortions – as non-essential during the current COVID-19 pandemic, after Planned Parenthood filed a lawsuit.

In the midst of the world pandemic, last week Planned Parenthood sued officials from the state of Texas for an emergency order stating that only essential surgeries and procedures could proceed in order to limit the use of personal protective equipment (“PPEs”) and hospital beds. This order was intended to assist medical personnel in treating COVID-19 patients, a much needed measure in a time with unprecedented numbers of sickness and death. Planned Parenthood, however, saw it differently.

Planned Parenthood made the ridiculous argument that elective abortions are a medical “necessity” that cannot possibly be put on hold until after the international emergency has subsided. Initially, the District Court found for Planned Parenthood by issuing a Temporary Restraining Order (“TRO”) allowing abortion clinics to continue their heinous practices.

Thankfully, Texas swiftly appealed to the Fifth Circuit with an emergency petition for a Writ of Mandamus, asking the Court to stay the District Court’s TRO and declare that abortions are not an absolute right during a time of emergency.

The ACLJ submitted an emergency amicus brief arguing that the governor has a right to issue executive orders in times of emergencies that temporarily curtail individual liberties for the purpose of protecting and promoting the health and welfare of its people. The supposed “right” to abortion is NOT an exception. We specifically argued that “allowing abortions to proceed amidst this crisis, against Governor Abbott’s order, does not fall within a narrow exception to traditional State police powers.”

Moments ago, the Fifth Circuit agreed with our argument. It granted Texas’ emergency Writ and directed the District Court to vacate the TRO. In agreeing with our argument, the Fifth Circuit concluded “[t]hat settled rule allows the state to restrict, for example, one’s right to peaceably assemble, to publicly worship, to travel, and even to leave one’s home. The right to abortion is no exception.”

We are thankful for the Fifth Circuit’s wisdom and fortitude in issuing this ruling. It will safeguard PPEs and hospital equipment for those who are fighting for their lives against this pandemic. It could save thousands of lives, including the lives of the unborn.

It is very likely that Planned Parenthood will file an emergency stay request at the Supreme Court or ask the full Fifth Circuit to hear this case en banc. There is also a trial court hearing on Monday April 13th. The ACLJ stands ready to file a new amicus brief should Planned Parenthood attempt to have this well-reasoned ruling overturned.

We are also preparing to file a critical amicus brief in the Tenth Circuit Court of Appeals regarding a similar Oklahoma public safety restriction on elective abortion. In that case, we now represent more than 54 members of the Oklahoma state legislature.

Thank you for your continuous support of our efforts. Your petition in support of our fight to uphold the state emergency orders – including restricting elective abortions – is effective and influential in these cases. We will not stop the fight against Planned Parenthood and their heinous actions.