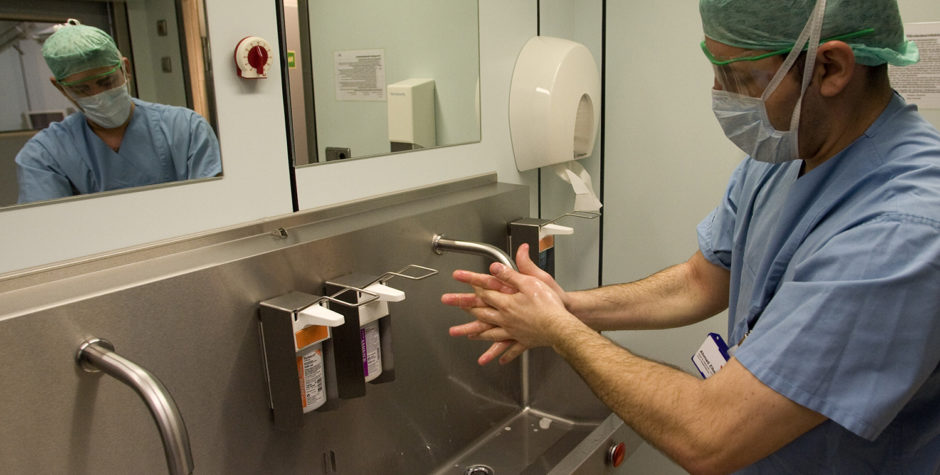 Ghastly Discovery in the Home of Deceased Abortionist

It should shock the conscience of everyone in America. It’s one of the most horrific stories in generations, and it’s hardly being covered by the mainstream media.

It could be the plot of a chilling horror movie, but it’s 100% true. An Indiana abortionist (and resident of Illinois) was secretly transporting the bodies of thousands of aborted babies and keeping them hidden within his home.

If you’ve ever wondered what kind of supposed physician takes the Hippocratic Oath to do no harm and then chooses a life of aborting innocent babies, consider this twisted report:

Police say 2,246 medically preserved remains of aborted babies were found on the property of Klopfer’s home. Klopfer died on September 3rd and, on September 12, the Will County (Illinois) Coroner’s Office received a call from an attorney representing his family. They reported finding fetal remains among Klopfer’s personal property and requested proper removal.

Will County sheriff’s detectives, crime scene investigators and representatives from the coroner’s office went to the address and were directed to an area of the property where 2,246 medically preserved aborted children were located. The coroner’s office took possession of the remains.

What makes this story even more alarming is that, this isn’t the first time Dr. Urlich Klopfer was caught by authorities keeping aborted babies’ bodies. According to reports, police raided Klopfer’s Indiana clinic FIVE YEARS AGO and found, among other incriminating evidence, “Remains from an aborted baby stored in the same refrigerator as medications.”

Not only was this monster storing these poor little babies’ remains for some unknown, perhaps unimaginable reason, but according the reports he also failed to report the rape of one of his youngest patients.

When he was doing abortions, the Indiana Medical Licensing Board called on the Indiana Attorney General’s office to investigate allegations that Dr. Ulrich Klopfer, operator of three Indiana abortion clinics, was running afoul of state laws. Klopfer failed to report a statutory rape as required by Indiana law. He eventually lost his license as a result.

Klopfer, an Illinois resident, operated abortion facilities for decades in Gary, Fort Wayne and South Bend. Klopfer lost his Fort Wayne back-up physician with admitting privileges, required by an Allen County ordinance and state code, in December 2013, rendering him unable to do abortions in Fort Wayne in 2014 and 2015.

Were he still alive, Dr. Klopfler would likely be spending the rest of his life in prison for his sadistic addiction.

The stark reality is this fiend was not just a demented one-off; Klopfer is definitely not alone. But his case vividly illustrates the reality that many of us know: Abortion is an evil business.

Think about it: All abortionists complete medical school training where they learn to save lives, only to choose a career of intentionally taking them, sometimes violently, and in the case of late-term abortions, inflicting excruciating pain on innocent babies. We previously told you about a Michigan abortion doctor who was caught with 14 containers containing the remains of aborted babies in his car.

What sort of person was this “doctor”? As we reported at the time: “this abortionist was only caught because he hit and critically injured a special needs child with his car.” And his own wife had to obtain a personal protection order against him.

And we must not  forget Dr. Kermit Gosnell, the abortionist who we told you ran an abortion clinic for decades – known as a house of horrors – where hundreds of violations occurred, from illegal drug prescription sales to countless babies Gosnell barbarically slaughtered after his botched abortion procedures allowed them to be born alive.

During the trial, it was revealed that Gosnell routinely performed illegal abortions on women who were as far as 7 to 8 months along in their pregnancy—butchering babies born alive by severing their spinal columns.

One juror stated that “he might need to seek counseling after hearing all the evidence and seeing disturbing images of aborted [babies] and of the squalid conditions and grisly items in Dr. Gosnell’s clinic, including jars of [babies’] feet . . . .”

This is sick. It’s a sick industry, and it has openly provided an environment for those that are criminally sick. As we told you, in the case of Planned Parenthood, special steps were followed to perform abortions in a manner that preserved the bodies and organs in order to be sold later.

And never forget Planned Parenthood is being supported by your tax dollars. If that hasn’t made you angry before, it should make your blood boil now.

We must continue to act to stop nightmares like this from continuing.

The abortion industry was caught selling babies’ body parts on the black market for profit. At the ACLJ, we’re directly involved in these cases and are fighting their push for more extreme abortion laws across the country which would inevitably enable them to profit even more.

The biggest step is to defund taxpayer supported abortion on demand. We’ve already helped defund Planned Parenthood and the abortion industry of millions through a new Department of Health and Human Services rule that we filed legal comments to support. But we have a long way to go.

We will defund Planned Parenthood, and we will stop sick individuals like these abortionists from having a safe-haven to practice their vile practices. 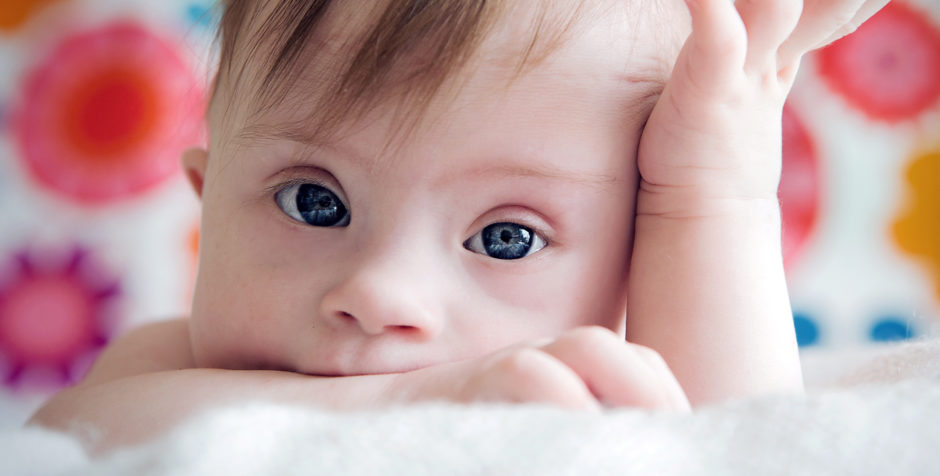