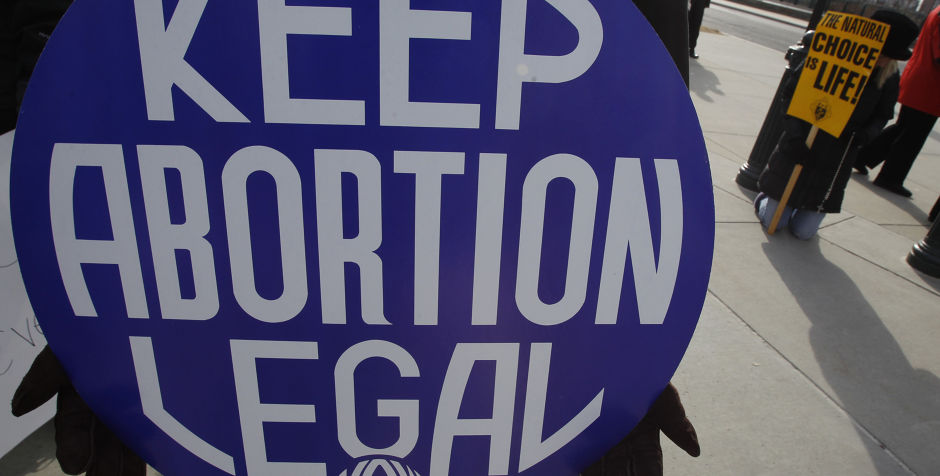 In addition to slaughtering thousands of babies, we now know Planned Parenthood is operating a chop-shop, selling killed babies for parts.

Yet, in response to the natural backlash of the American people, Planned Parenthood – the largest abortion business in America – has happily admitted it conducts this gruesome, inhuman practice.  It claims it’s following “the highest ethical and legal standards.”

To be clear, federal law bans the sale of unborn babies’ body parts.  In fact, it’s a criminal act.  However, the devil in this case is literally in the details.  The law provides a massive loophole, allowing payment for a whole range of things associated with selling aborted babies organs, including “reasonable payments associated with the transportation, implantation, processing, preservation, quality control, or storage of human fetal tissue.”

Planned Parenthood is exploiting this deadly loophole, claiming that it is in full compliance with the law because it supposedly doesn’t “profit[] in any way” from this grotesque business practice.  In fact, Planned Parenthood’s first response to the videos was to assert, “There is no financial benefit for tissue donation for . . . Planned Parenthood.”

This is a boldfaced lie.

Even if the absurd claim that it doesn’t “profit[]” could be believed – and “negotiations” from senior Planned Parenthood executives for higher prices for these babies’ organs because “I want a Lamborghini!” would seem to prove otherwise – Planned Parenthood is still padding it’s bottom line.

And here’s the morbid truth; she goes on to explain that for Planned Parenthood selling the aborted babies for parts (even if it doesn’t seem like it’s a lot of money) “can make it even better to their bottom line.”

In other words, instead of having to pay very expensive fees to dispose of these slaughtered babies’ bodies, Planned Parenthood can get paid for the babies’ body parts.

It’s the very definition of a perverse incentive.

Let’s put that in perspective.  Planned Parenthood, according to it’s own reported data, commits 327,653 abortions each year, which it brags is “40 percent of the market in the whole country.”  According to Planned Parenthood’s Director of Medical Research, abortionist Deborah Nucatola, the going rate for babies’ body parts is “anywhere from $30 to $100.”  And according to the president of Planned Parenthood’s Medical Directors’ Council, abortionist Mary Gatter, “maybe 60% to 70%, but a large percent of patients we approached would say yes” to having their aborted babies’ body parts harvested.

Conservatively, Planned Parenthood could be taking in between $5,897,754 and $22,935,710 annually from selling aborted babies’ body parts. That’s a lot of “Lamborghini” Diablos.

Even accounting for the fact that organs can’t be harvested from all abortions, when looked at in the context of getting paid for the babies’ bodies instead of having to pay to dispose of the bodies, the impact on the abortion giant’s “bottom line” could be gigantic.

On top of that financial windfall, Planned Parenthood receives over half a billion dollars annually from you and me, the taxpayers.

The legal loophole giving rise to this diabolically perverse incentive must end.  Our sense of humanity demands it.

The shroud has been lifted off of Planned Parenthood.  The American people now see it for the evil that it is.  It cares about nothing more than death and money.

Add your name to our petition here.

As these video’s come out (and there are plenty more to come), we will continue analyzing the legal ramifications of Planned Parenthood’s admissions and developing a comprehensive legal strategy to expose and shut down the abortion giant in the courts, in Congress, and in the court of public opinion.