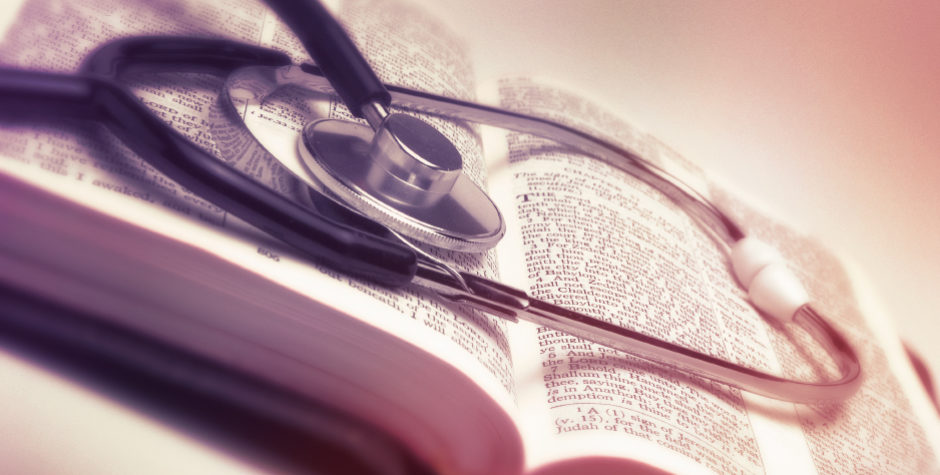 The ACLJ continues to take the fight to Planned Parenthood in the courts and in this case New York and California. We’ve just filed two amicus briefs defending the Department of Health and Human Services’ new Rules “Protecting Statutory Conscience Rights in Health Care.”  These new rules enforce laws passed by Congress in the aftermath of the Supreme Court’s decision in Roe v. Wade. The federal conscience laws protect persons and organizations with religious or moral objections to providing certain health care services, particularly abortion.  For example, the Church Amendment, on the books for decades, bars health care providers who receive federal funds from discriminating against a nurse or doctor or who objects to performing or assisting with abortion. We had previously filed formal legal comments in support of the new rule.

Unfortunately, these important protections have been poorly enforced and violations are increasingly on the rise.  Many pro-abortion advocates, including Planned Parenthood, oppose the new enforcement rules and believe the so-called “right” to abortion is more important than the right of conscience. The new HHS rules will ensure that the protection Congress intended for those who object to performing, assisting, or even referring for abortions will be fully enforced.

Planned Parenthood joined 20 states and several major cities in lawsuits in New York and California federal courts. Employing many of the same arguments that they used against the Protect Life rules, the Plaintiffs claim that health care as we know it will end if the right to conscience is protected. In a fanciful parade of horribles, Plaintiffs (like New York, Californian, and Planned Parenthood) falsely argue that people will be denied life-saving treatment in emergency rooms across the nation because health care workers will be permitted to object to an unlimited variety of medical procedures.

The ACLJ filed amicus briefs in support of the Administration’s motions asking the courts to dismiss the lawsuits (in both New York and California federal courts). In particular, we addressed the Plaintiffs’ absurd claim that the new rules violate the Establishment Clause. Even though the new rules mirror the federal laws in protecting the right of conscience regardless of whether it derives from religious belief or personal moral considerations, the Plaintiffs claim that the new rules unconstitutionally favor religion.

The Final Rule’s enforcement of federal statutory protections for conscience, whether that conscience be formed by religious or moral beliefs, or both, falls squarely within our country’s historical practice of honoring the rights of conscience. The Final Rule does not violate the Establishment Clause.

Both the California and New York courts will hear oral argument on the merits in October. The ACLJ will continue its support of the government’s defense of the regulations even if, as is likely the cases are appealed.