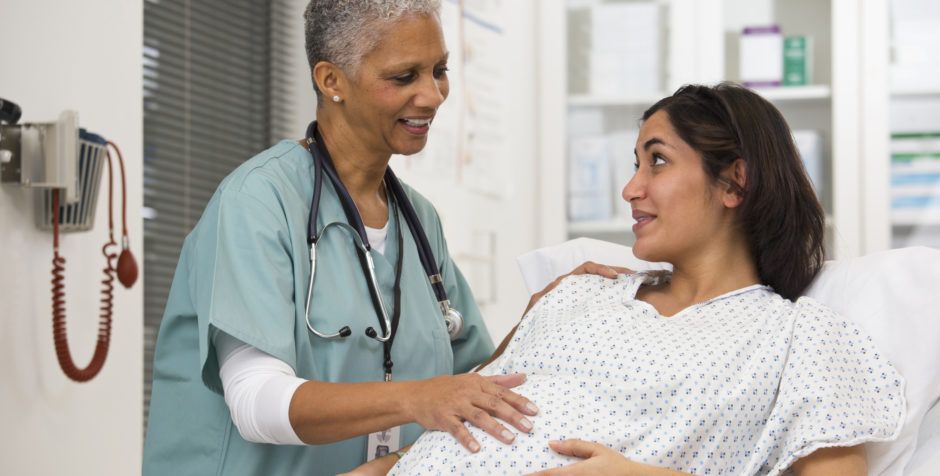 As explained in more detail here, two months ago, the U.S. Department of Health and Human Services (HHS) proposed a rule to protect that fundamental principle which has animated our country since its founding: the sacred right of conscience. Titled, “Protecting Statutory Conscience Rights in Health Care,” the Rule is designed to “ensure that persons or entities are not subjected to certain practices or policies that violate conscience, coerce, or discriminate, in violation of such Federal laws.”

Earlier this week, the ACLJ filed formal legal comments in support of the proposed Rule.

While numerous federal laws protect the right of conscience in the all-important area of health care services, these laws have, unfortunately, been largely ignored or simply unenforced.

For example, one of the most important federal statutory safeguards for the right of conscience is the so-called “Church Amendment”—named after its principal sponsor, Senator Frank Church. Adopted after the Supreme Court’s decision in Roe v. Wade, and expanded throughout the 1970s, the Church Amendment provides, among other things, that certain entities cannot take discriminatory actions based on an individual’s refusal to perform or assist in an abortion or sterilization because of religious beliefs or moral convictions.

While the protections afforded by the Church Amendment are critical in ensuring the right to follow the dictates of one’s conscience, individuals whose rights have been violated under this law have not been able to do much about it. Why? According to a number of federal courts, the Church Amendment contains no “private right of action,” i.e., the right of an individual to sue for a violation of the law. In other words, a nurse who is ordered to assist in an abortion in a federally funded hospital cannot file a lawsuit under the Church Amendment when she is fired for refusing to participate in that abortion.

Though the Rule proposed by HHS does not create a private right of action—only Congress, or a change in judicial opinion, can do that—the Rule nonetheless takes effective and critical steps in helping to ensure that laws such as the Church Amendment carry the respect and authority they deserve.

First, the Rule requires that entities that are responsible for abiding by the terms of federal conscience laws provide the federal government with “written assurances and certifications of compliance with the Federal health care conscience and associated anti-discrimination laws.” This is important. As we say in our comments in support of the Rule:

By requiring recipients of Department funds to certify compliance with federal law, the Rule merely—but importantly—ensures greater accountability for those who might otherwise be tempted to coerce healthcare professionals to violate their consciences. . . . Certifying compliance with federal law on these matters is simply a logical and essential measure to ensure that these laws are understood, implemented, and followed.

Second, every law, if it’s to be worth more than the page on which it’s written, has to have some sort of means of enforcement. The Rule spells out how conscience laws and regulations will be enforced.

Where a person’s rights under a federal conscience law are violated, the HHS Office of Civil Rights has the authority to investigate that complaint and pursue remedial measures to ensure compliance with the law. If “compliance is not achieved, the Department will consider all legal options, up to and including termination of funding and return of funds.” Violations can also be referred “to the Attorney General for enforcement proceedings, and any other remedies that may be legally available.”

Thus, even if a private person cannot sue for the violation of his or her rights under federal conscience laws—because of the lack of a “private right of action”—HHS stands committed, under this Rule, to vindicate the rights of that person. Any entity contemplating violating a federal conscience statute or regulation will therefore have to consider whether to comply with the law or risk losing federal funding—at the very least. For most entities, which depend on federal funding of some sort, the choice will be obvious.

The importance of the Rule cannot be seriously denied. As we observe in the comments:

For many, the act of engaging in a medical procedure that ends in the termination of a pregnancy (or that otherwise touches on “sanctity of life” issues) is not morally neutral. The “abortion debate” is consequently highly controversial and politically-charged. Individuals simply cannot be forced onto one side of that debate, much less forced to participate in the very practices being debated. Effective conscience protection in the health services field is therefore vital.

Because the Rule does indeed provide for such “effective conscience protection,” it is our hope that it will be adopted in full and that the conscience rights of all health care professionals will be honored and respected.