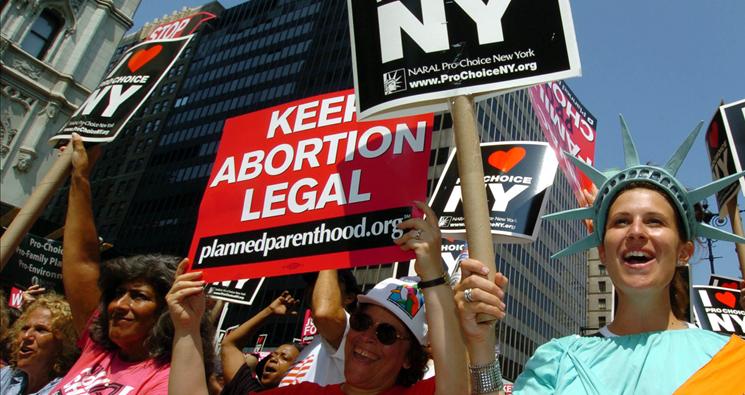 The fact is Planned Parenthood is the largest abortion provider in America, committing about 330,000 abortions a year, according to their own reports. The actual totals could be far higher especially since they do not report abortions caused by the 1.4 million abortion pills they dispense each year.

Yet, in a recent survey of young adults (18-24 year-olds) by Students for Life of America, 48% said they didn’t know if Planned Parenthood performed any abortion and another 11% said that the abortion giant doesn’t perform abortions at all.

Most disturbing is the fact that Planned Parenthood has been able to mask its true abortion agenda from young adults while continuing to rake in nearly half of its billion-dollar annual budget from our tax dollars.

As LifeNews.com noted, this poll shows that “pro-life advocates have significantly more work to do to expose Planned Parenthood, its abuses, violations of law, botched abortions, how it misleads women and how it promotes abortions nationally and globally.”

The ACLJ will continue to expose Planned Parenthood, its support for sex-selection abortions, its alleged overbilling of taxpayers, and how it promotes abortion for underage minors.

You can join our effort to defund Planned Parenthood and in turn save the lives of countless unborn babies by signing our petition here.