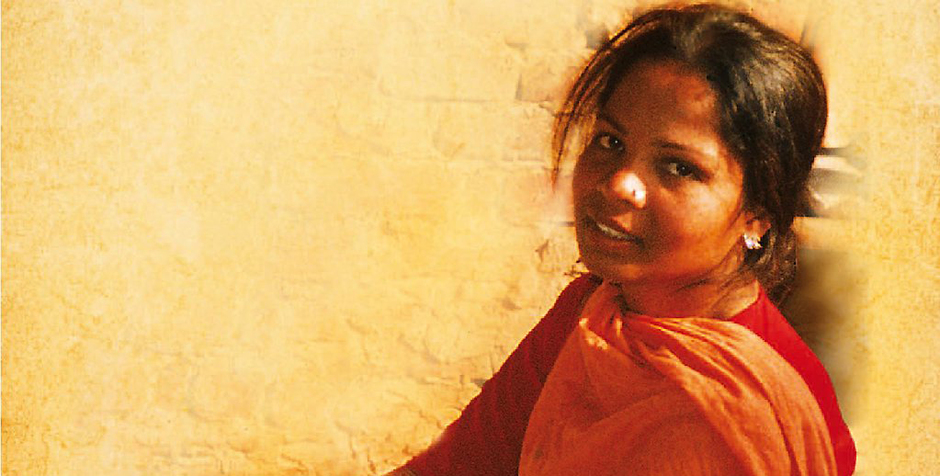 Five months ago, we sent an emergency advocacy letter to Pakistan’s Ambassador to the United States, demanding that Pakistan release Asia Bibi—the Christian mother of five currently on death row in Pakistan under false charges of blasphemy. The Government of Pakistan has still not taken any action on her case yet.

Recently, members of our legal team met with Saif ul Malook, Asia Bibi’s attorney in Pakistan, informed him of our international efforts for Asia, and offered any assistance we can provide.

He was incredibly grateful to the more than half a million people from 209 nations and territories worldwide who have demanded Asia Bibi’s freedom through our petition. He assured us that he would pass this information on to Asia Bibi, as he knows it would encourage her.

We discussed – and are working to implement – further ways that we can take legal action on this Christian mother’s behalf. Her only “crime” is her Christian faith, and we have been working for her freedom for years.

In 2009, Asia was accused of blaspheming the Prophet Muhammad’s name and a trial court sentenced her to death in 2010. Her conviction was upheld by the High Court, but temporarily suspended by the Supreme Court in July of 2015 until it can hear her appeal.

At the last hearing in October 2016, after granting her request for an early hearing, the Supreme Court of Pakistan adjourned the hearing because one of the Justices on the panel recused himself due to his association with a related case.

On December 31, 2016, Justice Mian Saqib Nisar was elevated to become the new Chief Justice of Pakistan’s highest Court. With this new appointment comes an expectation that the Chief Justice will soon form a new panel to hear Asia’s appeal. The new panel will decide Asia’s fate, which ultimately should be granting her release.

We are preparing a critical legal letter to the Prime Minister of Pakistan, Mian Muhammad Nawaz Sharif, urging the Pakistani Government to make the scheduling of her appeal hearing a top priority and end her persecution by overturning her conviction.

We will continue to provide you with updates on this critical case. Asia Bibi has been in prison for almost eight years and forced to sit on death row for over six years merely because of her Christian faith. We will not stop advocating across the globe until she is released. We ask that you continue to pray for Asia Bibi and support our efforts on her behalf.

To join the fight and our advocacy, sign our petition below.