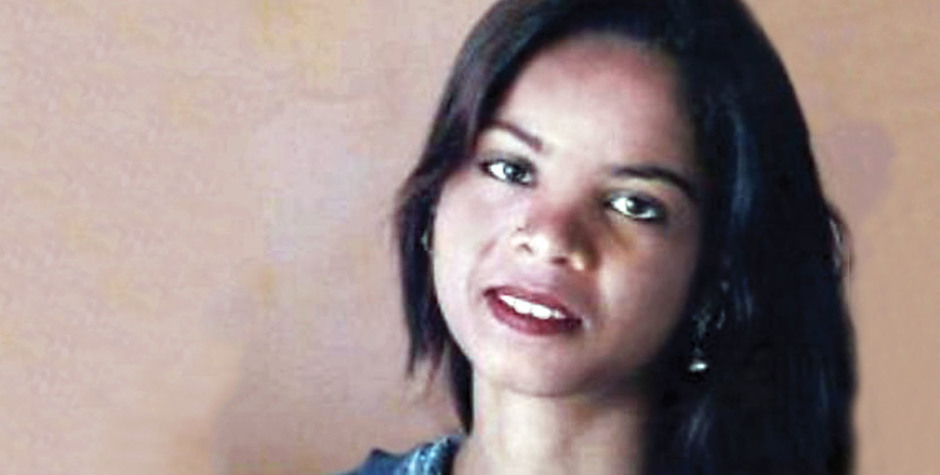 We have just confirmed that Pakistan’s Supreme Court has just postponed the final appeal hearing for Asia Bibi, a Christian mother of five who is on death row for her Christian faith.

Our international affiliate, the European Center for Law and Justice, through its office in Pakistan was present in the courtroom early this morning. Our legal team reports:

The court didn't hear the argument today. One of the justices, Iqbal Hameed-ur-Rehman, was recused because he was the Chief Justice of the Islamabad High Court when the court upheld Mumtaz Qadri's (Governor Suleman Taseer's killer) conviction. (Both cases are related, as the Governor of Punjab was murdered because he was supporting Asia Bibi).

The courtroom was overcrowded with supporters and opponents of Asia Bibi, while the Pakistani and international media were present outside the court.

Just before Asia's hearing began this morning, the Senior Justice refused to hear the case and said that when Mumtaz Qadri’s death sentence was upheld by the Islamabad High Court, Justice Iqbal Hameed-ur-Rehman was Chief Justice of Islamabad High Court, claiming his presence on the bench could prejudice the case.

Now, the case will be sent to Chief Justice of Pakistan to assign it to a different bench of Supreme Court of Pakistan. That date has not yet been set.

Regarding security threats, Asia’s lawyer Mr. Saif-ul-maluk, told the media that, in a news report, he heard the fanatic Muslims of Laal Masjid (Red Mosque, Islamabad) reportedly announced that, whoever support Asia Bibi, will also be considered blasphemous. He requested the government of Pakistan to take notice of such threatening announcement and provide him security. 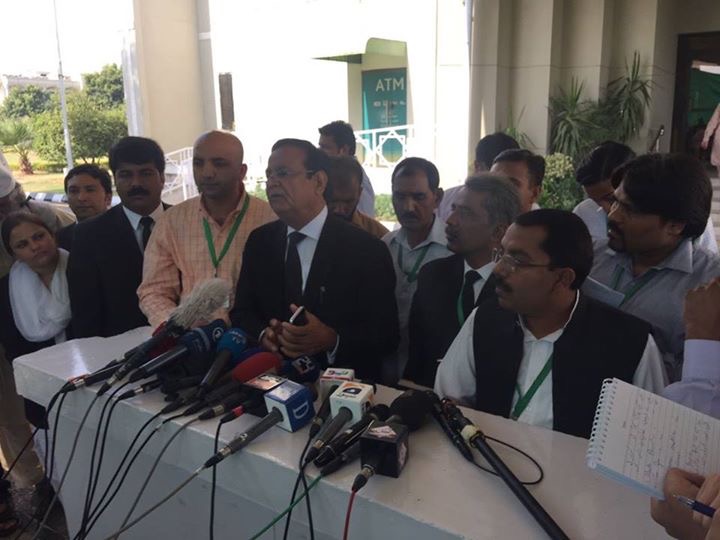 BBC News reports on the extreme tension surrounding the court’s hearing, “Hundreds of riot police had been deployed around the Supreme Court in the capital, Islamabad.” And one local police source told AFP News:

"Security is very tight in Islamabad all around today. Additional troops have been deployed on checkpoints and city junctions in general. There is also deployment of paramilitary force Rangers and FC [Frontier Corps] on some additional points."

We will update you as soon as possible on this critical case. Asia Bibi is a wife and mom forced to spend her 2,167th day on death row merely because of her Christian faith. We will not stop aggressively advocating across the globe until she is released.