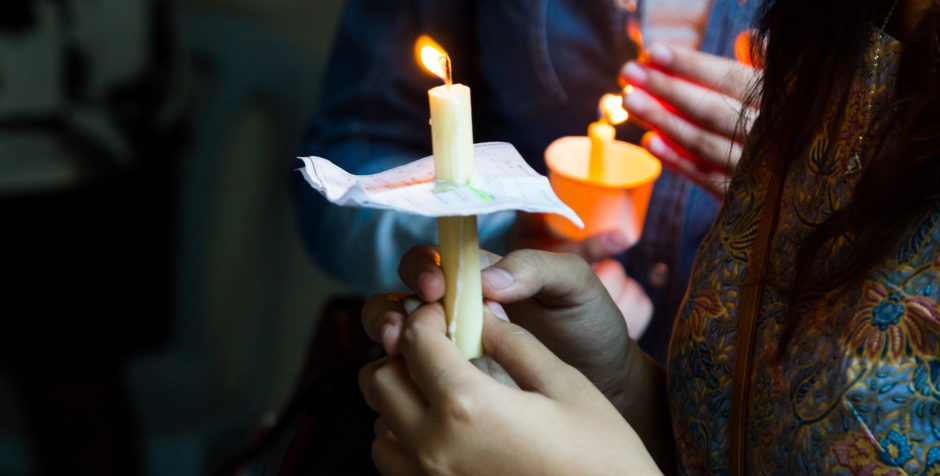 A few weeks ago, we reported the situation of a young Pakistani student who was beaten to death by one of his classmates due to his Christian faith. We are sad to report that yet another young Christian student has been killed, this time at the hands of six Pakistani policemen.

Our international affiliate, the European Centre for Law and Justice’s (ECLJ) office in Pakistan, the Organization for Legal Aid (OLA), recently visited the deceased, Arslan Masih’s family in their hometown in Sheikkupura, about forty-three kilometers northwest of Lahore.

Arslan’s cousin, Nadeem Masih, told members of the OLA that Arslan was an eighth grade student at the local public school. He had an argument with some Muslim classmates that eventually escalated into a fight. One of the classmates was directly related to one of the policemen who eventually ended Arslan’s life.

On October 9, 2017, six policemen entered the academy where Arslan studied after school hours. They found Arslan and began beating him before dragging him out to the street and throwing him into the police vehicle. Once inside the vehicle, the beatings continued.

Once the policemen noticed that Arslan was not responding, they took him to a nearby hospital where the doctors pronounced him dead. Arslan’s body was then cruelly tossed outside of the clinic as the officers attempted to escape unnoticed.

Arslan’s family and their Christians neighbors had to take his body in front of the police station and protest before the police registered their complaint.

In Pakistan, the police are largely Muslim and lack many of the checks and balances that exist in the West. Crimes by the police mostly go unpunished.

We have learned that the six policemen have been arrested.

We will inform you as we learn of any updates. We urge you to keep Arslan’s family in your prayers, as we continue working in Pakistan to defend persecuted Christians.