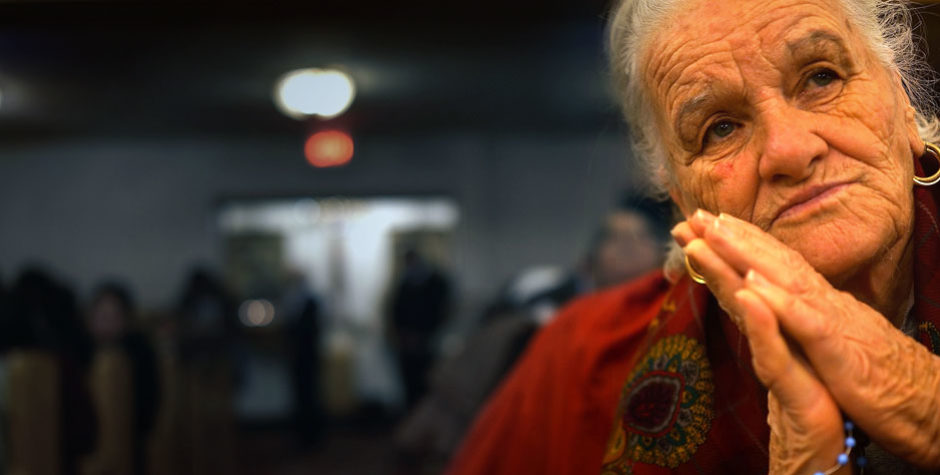 Egypt has become a deadly place where the lives of innocent Christians are in immense danger.

Radical Islamic terrorists have reportedly just slaughtered 7 Christians as they were traveling by bus from a monastery. Even more disturbing is the victims were leaving the baptism of an innocent little baby.

At least another 19 Christians were injured in the attack.

According to the Coptic Church, the attack occurred near the Monastery of Saint Samuel the Confessor in Minya, in which two buses and a passenger van were targeted.

ABC News reports that a spokesman for the church said one of the busses was transporting 28 family members traveling from the monastery after the baptism of a baby. According to the spokesman, six family members were injured in the attack.

Seven people who were onboard the microbus are reportedly dead. On the other bus coming from Minya, 13 others were injured.

The Islamic State terrorist organization claimed responsibility for the attack though it's Amaaq news agency on Friday but did not provide evidence of involvement, Reuters reports.

Just like in other regions of the African continent such as Kenya and Nigeria, evil jihadists working under the banner of ISIS have been waging a bloody campaign against Egypt’s Coptic Christians.

Just last year the Islamic State claimed responsibility for the slaughter of 29 Egyptian Christians in a similar bus attack. In that cowardly assault the terrorists opened fire on the bus with machine guns before boarding to murder any surviving men and robbing the women on board.

As for the women, the radicals ordered them off the bus and told them to convert to Islam.

"Renounce our faith? Of course not," Adel said of the women's reaction. "If we had, they might have let us off the bus and treated us well. But we only want Jesus and we are confident he will not leave us."

In response, IS robbed the women of their gold jewelry and mobile phones, taking what they described as the "spoils of war."

Egypt's minority Coptic population has suffered greatly at the hands of the Islamic militants over the past year.

There has been some hope, as we recently reported that 17 Islamic terrorists were sentenced to death by an Egyptian military court. ISIS operatives struck two churches on Palm Sunday, murdering 44 Christians and wounding at least 126 in the deadliest attack on Coptic Christians in decades.

And as opposed to other regions where the local government seems helpless or complacent, Egypt’s President released a statement condemning the latest atrocities against Christians by these violent radicals, and vowed to bring them to justice.

Egypt's President Abdel-Fattah el-Sisi said in a statement that he mourns "with great sorrow" those who were killed by "traitorous hands that seek to undermine the nation's fabric."

"We are determined to fight terrorism and catch the culprits," el-Sisi assured.

The Egyptian government and authorities must continue to arrest and prosecute violent radicals to stem the rising tide of terror and bloodshed against Christians. This vicious persecution must be stopped now. Egypt’s Christians must be protected and allowed to live and worship in peace.

The ACLJ will continue fighting for the victims of the ISIS genocide, and working at the U.N. to urge the international community to stand against these vile attacks and to destroy ISIS and any terrorist organizations that threaten Christians around the globe – including Egypt.