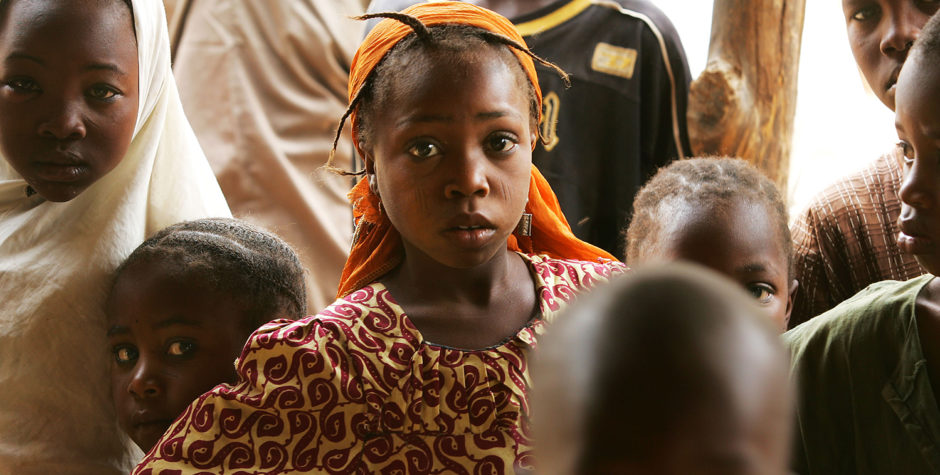 ACLJ Stands Up for Christians Facing Unthinkable Persecution in Nigeria at the U.N. Human Rights Council

ACLJ Stands Up for Christians in Nigeria at the UNHRC

This past week we filed through our European affiliate, the European Centre for Law and Justice (ECLJ), a written submission to the U.N.  Human Rights Council detailing the atrocities being perpetrated against Christians in Nigeria at the hands of Boko Haram and the Fulani Herdsman.

For years, we have told you of the atrocities that radical Islamic terror groups like Boko Haram have perpetrated against Christians.  We told you that in January 2015 Boko Haram carried out the “second-deadliest terror attack in modern history” resulting in the slaughter of 2,000 innocent human beings.

We have also told you the story of Leah Sharibu, a little Christian girl who was one of 110 girls that were kidnapped while in school by Boko Haram. Boko Haram later freed 104 of the girls while 5 were reported dead. However, Leah Sharibu continues to be held captive because she refused to renounce her Christian faith.  As we stated in our written submission to the U.N. Human Rights Council:

Within Nigeria exists one of the deadliest and cruellest Islamic terrorist organizations, Boko Haram. The governor of the north-eastern Nigerian state of Borno, Kashim Shettima, estimates that ‘[t]he Boko Haram insurgency has led to the deaths of almost 100,000 persons’ with ‘2,114,000 persons [having] become internally displaced as [of] December of 2016, . . . 537,815 in separate camps’ and another ‘158,201 . . . at official camps’. Boko Haram targets Christians, and anyone else whom it sees as a threat to the establishment of an Islamic State.

We also expressed our concern over the growing number of attacks being perpetrated against Christians at the hands of the Fulani Herdsmen. In April of 2018 sources reported a group of radical Islamists described as “herdsmen” burned down as many as 160 homes and killed 39 Christians. We further explained this growing threat in our submission as well:

In addition to the deadly attacks by Boko Haram, there are reports of growing conflict in the central regions of Nigeria between the predominately Muslim Fulani herdsman and the predominately Christians farmers. The Fulani Herdsman have begun attacking Christian farmers, destroying homes, churches, and even kidnapping Christian school girls in order to marry them to Muslim men.

We reminded the U.N. Human Rights Council of their duty under the Charter of the United Nations:

Furthermore, we urged the U.N. Human Rights Council to take immediate action to prevent the growth and spread of these atrocities.

This is why we respectfully request that this Council work with government of Nigeria in order to protect the people who are vulnerable to attack by preventing further attacks, prosecuting those who are responsible for these brutal atrocities, and providing aid and assistance to the victims.

The international community cannot sit idly by while such atrocities are being carried out. Join us as we continue to advocate on behalf of Christians all around the world who are facing persecution. We will not be silent.