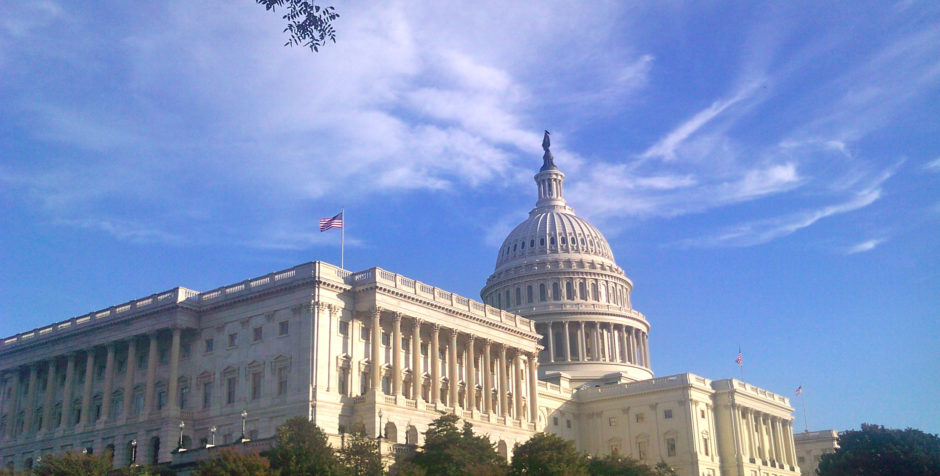 Pro-abortion ObamaCare was passed through unrivaled fanfare and massive deception. Reflecting sharply rising insurance premiums and coercive mandates, it has become a colossal failure. Planned Parenthood, the nation’s largest abortion provider, has vociferously supported ObamaCare despites its failures, as part of its stubborn commitment to abortion and misleading rhetoric. In fact, Planned Parenthood was in the room for the finalization of ObamaCare.

Yet, last November the American people spoke. They rejected the disastrous policies of the Obama Administration. They have demanded accountability from our leaders, adherence to our Constitution, and protection for human life.

One of the centerpieces of the Senate’s new 142-page bill, is the defunding of Big Abortion, including Planned Parenthood.  Here’s how it works. The bill would cut off funding for one year to prohibited entities. Prohibited entities include those that provide abortions other than in situations wherein the pregnancy is the result of an act of rape or incest or where a woman suffers from a life-endangering physical condition connected to the pregnancy itself and that take in more than $350 million in Medicaid funding. This will ensure that entities primarily engaged in abortion do not receive valuable Medicaid dollars that should be used to provide healthcare for low-income Americans.

Over the past several decades, the ACLJ has championed the fight to protect the life of the unborn.  Our resolve has been strengthened as evidence mounts showing that that abortion clinics are prepared to kill unborn babies who have reached the stage of viability – even when babies can feel pain. We have consistently fought to defend helpless babies – the most vulnerable in our society – and stop the pain babies feel as they are gruesomely murdered in the womb.

Planned Parenthood on the other hand still supports the taking of an unborn baby’s life all the way until 40-weeks in some cases.

In fact, in the last year alone Planned Parenthood’s abortions have gone up, its profits have skyrocketed – up over 31% – and its taxpayer funding increased, while at the same time severely decreasing the prenatal, cancer screening, and other women’s health services it supposedly provides. The taxpayers are getting bilked as the abortion industry profits and babies die.

For these reasons, we are greatly encouraged by provisions in the Senate healthcare bill denying funding to the nation’s largest abortion provider.

We will continue to support federal and state efforts to defend the unborn and stop abortions. The Senate effort marks a milestone in such efforts.