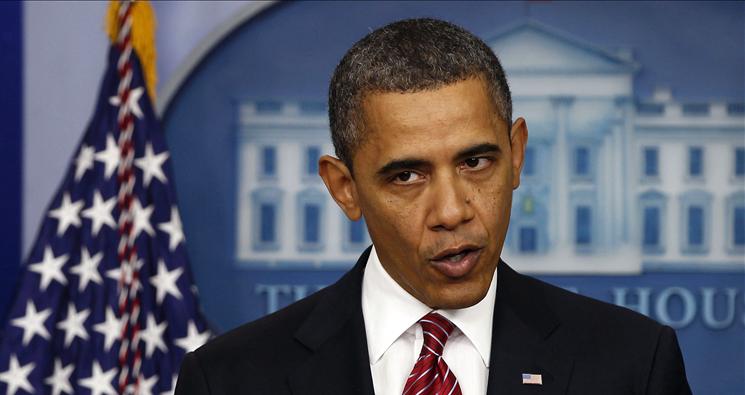 A new poll out by the New York Times and CBS News reveals that a majority of Americans oppose President Obama’s abortion pill mandate.

The efforts of President Obama and Secretary of Health and Human Services Sebelius to make this a political wedge issue and sway public opinion against protecting religious liberty have failed. A majority of Americans agree with the ACLJ that no American should be forced to choose between the dictates of one’s faith and violating the law.

Earlier this year, the Obama Administration imposed a rule mandating that all employers, regardless of religious or moral objections, provide insurance coverage that includes contraceptives and abortion-inducing drugs. This mandate forces prolife and religious organizations to violate their conscience by paying for abortion pills.

When asked about this mandate, 57 percent of Americans responded that “religiously affiliated employers, such as a hospital or university,” should be permitted to “opt out” of the abortion pill mandate for “religious or moral objections.”

Moreover, 51 percent of the poll’s respondents agreed that any employer should be “allowed to opt out of covering that based on religious or moral objections.”

Interestingly, the New York Times buried the results of the poll, reporting that “women were split as to whether health insurance plans should cover the costs of birth control.” As The Daily Caller notes, even when limiting the results to only women respondents, they still favor allowing employers to opt out of the mandate “by a 46-44 margin.”

America understands the importance of protecting religious liberty – even if one does not hold the same religious views (64% supported the use of birth control while only 21% opposed). The American people’s opposition to this unconstitutional mandate has continued to increase in the last month.

In fact, 70,000 Americans signed on to the ACLJ’s legal letter to HHS explaining how the Obama mandate violates the constitutional and conscience rights of all Americans. As the opposition to this unconstitutional violation of religious liberty continues to grow, we are preparing legal action to fight back.