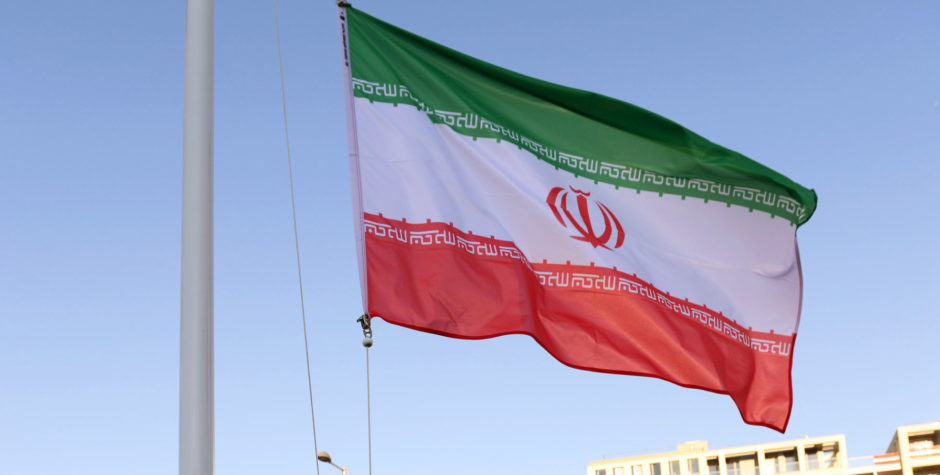 The pattern is clear.

First, in 2013, the Obama Administration doctored video evidence to hide its secret negotiations with Iran’s extremist leader, Mahmoud Ahmadinejad, from the American people. Negotiations actually began in 2011. Second, the Obama State Department, in an attempt to hide its duplicity, ignored our initial Freedom of Information Request (FOIA) to uncover information regarding its intentional video cover up of the Iran Deal. Third, evidence now surfaces showing the Obama Administration concealed information that Iran—the number one state sponsor of terror—has made it a practice of shipping jihadists on commercial aircraft to Syria in violation of the international laws governing the Iran Nuclear Deal.

Shipping jihadists on commercial aircraft constitutes an outrageous pattern of behavior. This conduct has apparently helped to fuel Bashar al-Assad’s atrocities in Syria. This practice demands a thorough investigation. Photographic evidence provided to Congress shows Iran using its state run airline, Iran Air, to ferry militants between 2016 and 2017. During this period, the Obama Administration removed sanctions on Iran Air in an apparent attempt to promote multi-billion-dollar sales between Iran and aircraft manufacturer Boeing. Going forward, this means that Iran would have more aircraft available to ferry militants not just to war-torn Syria, but to anywhere in the world.

Responding to this evidence and observing that Iran’s use of commercial aircraft for military purposes violates international agreements as well Iran’s commitments under the Joint Comprehensive Plan of Action (JCPA) (the Iran Nuclear Deal), several U.S. lawmakers note that the Department of Treasury has the power to investigate and to re-designate Iranian Airlines for purposes of applying sanctions.

In addition, the United States has the power to suspend current and future licenses for aircraft sales to Iran. As a consequence, Members of Congress have asked Secretary Mnuchin of the Treasury Department to launch an investigation into the photographic evidence. Lawmakers demand that the Trump Administration act against any entity that facilitates ongoing atrocities committed against the Syrian people. They demand that the U.S. take steps to punish any and all entities supporting such activities.

For example, evidence has emerged indicating that Thomas Pickering, a former ambassador whom the Obama Administration brought in to persuade Congress to accept the Iran nuclear deal, had a lucrative consulting job with Boeing enabling both him and Boeing to profit from the deal. All State Department and National Security Agency officials who participated in hiding Iranian misbehavior need to be exposed. If they currently serve in government, they must be immediately removed.

To that end, the ACLJ is taking action.

Through our ongoing FOIA litigation against the State Department’s doctoring of the Iran deal video, we forced them to turn over hundreds of incriminating documents admitting to the cover up and “purposeful editing” of the December 2, 2013 Daily Press Briefing. These documents further substantiate the extent to which the Obama Administration offered concessions in order to advance talks with Iran. This cover up may have even involved even the National Security Council. Still today, bureaucrats seek to hide the truth of these deliberations behind an endless wall of red tape. Not for long.

Thus far, the evidence points to a concerted effort to hide the Iran negotiations from the American people. All the while, the Obama Administration was willing to sign off on private trade deals with Iran while ignoring the dangers to American interests and our allies in the region issuing forth from Iran’s use of commercial aircraft for purposes of military aggression.

In response, the ACLJ is now preparing to file more targeted FOIA requests to expose the government bureaucrats behind the attempt to dupe the American people. These requests will demand (1) information concerning Obama Administration officials who participated in negotiating the Boeing Air deal with Iran; (2) information concerning Obama Administration officials who participated in decision to lift sanctions against Iran Air and to grant permission to airline manufacturers to sells jets to Iran Air; and (3) all information and documents concerning any U.S. officials’ knowledge of Iran Air transporting jihadi militants.

Together, we will expose the Obama Administration’s willingness to deceive the American people to safeguard the failing Iran nuclear deal. American policy must change. The American people have a right to know the truth. Government duplicity and misconduct must be exposed now.