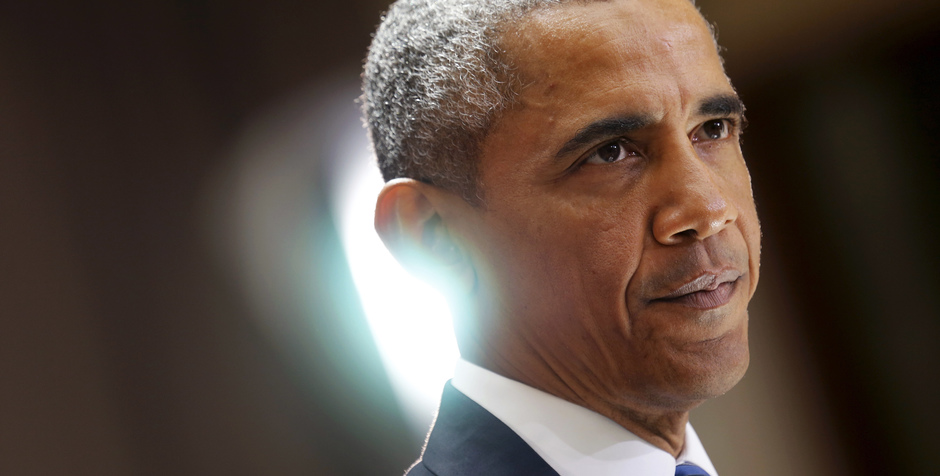 Our lawsuit against the Obama State Department for covering up its Iran lie has entered a critical stage. The State Department has filed its answer to our lawsuit in federal district court in Washington, DC, and the Court has issued its first order setting in motion a number of upcoming litigation actions.

As we’ve reported, we sued the State Department in federal court because it refused to comply with our lawful requests for records under the Freedom of Information Act (FOIA). We had requested records surrounding the State Department’s decision to delete approximately 8 minutes of press briefing video that showed its spokesperson essentially admitting that the Obama Administration lied about when it began its controversial Iran deal negotiations.

Earlier this month, the State Department filed its Answer to our Complaint. Incredibly, it admitted

that it has not issued a final response to Plaintiff’s FOIA request with any determination as to whether it will release the requested records.

Unbelievably, the Administration actually admits it didn’t do what the statute requires, yet still claims it hasn’t violated the law.

And this is precisely why we took the State Department to court.

The news yields a steady stream of reports on aspects of the Iran deal that the Obama Administration hid from Congress, and hid from the American people. We requested records that would shed light on President Obama’s Iran lie.  They refused to respond to our request as required by federal law. And we filed our lawsuit. We don’t just talk about what’s wrong; we take action to confront it.

Also, just last week, the Court ordered the parties to prepare a briefing schedule for filing our dispositive motions and briefs in the case.

We will now undertake the legal process of showing the court how the Obama Administration has failed to comply with the law. We will press forward with our lawsuit to ensure that the American people will be able to see the records the Obama Administration is trying so hard to cover up.  We will be able to see for ourselves who was involved in the decision-making to hide when the secret “bilateral talks” with Iran really began – secret talks that lead to a “deal” that looks worse and worse with each passing day.

We are entering the critical stage of our lawsuit. This is where the work really begins. Our legal team will invest countless hours into this case – in addition to all the work we’ve already performed. We need your support. Stand with us as we work in court to hold the Obama Administration accountable.

We’ve also filed another lawsuit against the Obama State Department on its refusal to produce records of any actions it is taking to confront the ISIS genocide against Christians and other religious minorities – a genocide it admits is occurring. The State Department’s Answer in that case is due at the end of this month. And we are preparing other possible lawsuits to continue to hold this Administration accountable for its lawless actions.