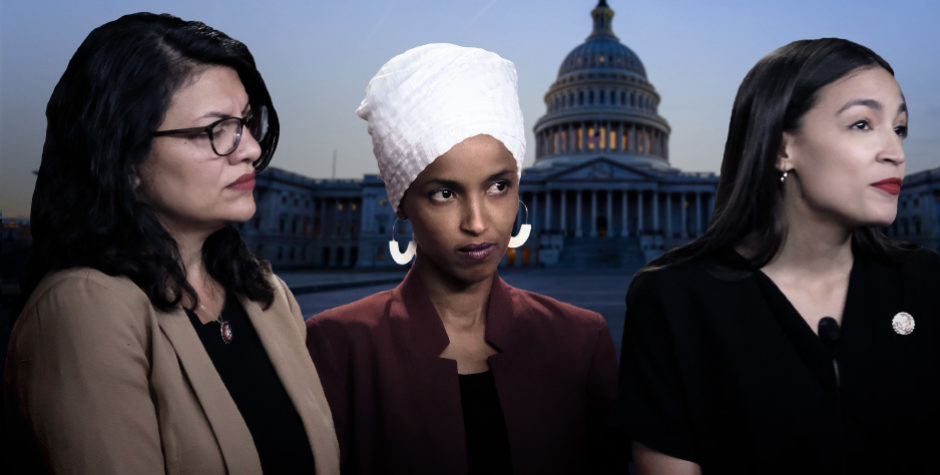 Earlier this week, in a move to tamp down and condemn the international BDS (Boycott, Divestment, and Sanctions) effort to delegitimize the state of Israel, the U.S. House of Representatives overwhelmingly passed H. Res. 246. It was a rare bipartisan vote of 398-17 that put Members on the record opposing the BDS movement – a movement that targets U.S. companies that do business with Israel.

House Foreign Affairs Committee Chairman Eliot Engel (D-NY) said, “the BDS movement promotes a one-sided view of the Israeli-Palestinian conflict that seeks to marginalize Israel, that would deny the Jewish people the right of national self-determination.” This unique moment shows we should not give in to international efforts to attack Israel, and we should always stand by our strongest ally in the region.

The BDS movement seeks to dismiss the right of Israel to exist as a Jewish State. BDS is the most well-known and documented attempt to delegitimize Israel’s existence in the world, and is inherently anti-Semitic. Supporters of BDS target colleges, communities, businesses, and prominent institutions. Unfortunately, college campuses can be the most hostile environments for those who believe in the sovereignty of Israel. This movement to target the modern state of Israel also has many links with members of terrorist organizations like Hamas and the Popular Front for the Liberation of Palestine. We detail more of these links in this report.

Thankfully, this resolution passed by a large margin, though it is still concerning that there are a handful of Members of the U.S. Congress who support the BDS movement. Representatives Alexandria Ocasio-Cortez (D-NY), Ilhan Omar (D-MN), and Rashida Tlaib (D-MI) have been the most vocal supporters, but they were able to convince 14 additional Members to oppose this common-sense resolution. The full list of Members who opposed the resolution are as follows:

The passage of this resolution sends a powerful message to the proponents of the BDS campaign and its deliberate discrimination of Israel and any entity that conducts business with Israel. Though this resolution is a good first step, we continue to urge the U.S. House to take up and approve H.R. 336, the Senate-version of which passed earlier this year, and which we detailed in a blog post at the time.

At the ACLJ, we are proud to be directly involved in combating this dangerous movement, having helped several Jewish students and professors who have been unfairly targeted for their beliefs by anti-Israel and pro-Palestinian organizations.

We are pleased to see this resolution approved and will continue to encourage legislators to recognize the prejudiced nature of the BDS movement. We also urge Congress and this Administration to continue sending signals to our adversaries that we stand firmly behind our ally Israel.