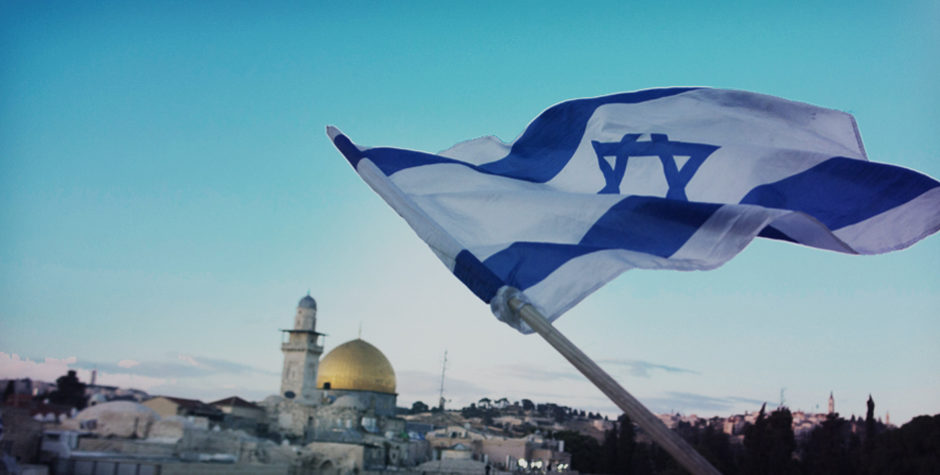 U.S. Senate Stands with Israel and Against BDS Movement

The United States Senate has overwhelmingly advanced bipartisan legislation known as S.1, the Strengthening America’s Security in the Middle East Act of 2019. This legislation, originally introduced by Senator Marco Rubio (FL), was passed by a supermajority vote of 77-23.

The bill was introduced on January 3, 2019, the first day of the 116th Congress – which was an encouraging move that showed the commitment of the United States Senate to stand by our ally and greatest friend in the Middle East, Israel. This bill helps to crack down on the anti-Israel Boycott, Divestment, and Sanctions (BDS) movement (something we have been fighting against as discussed here), and also Bashar al-Assad’s horrific regime in Syria.

This legislation contains several components dealing with numerous Middle East issues. The first topic it seeks to address is the reauthorization of the United States-Israel Security Assistance Act, which reauthorizes military financing and aid to Israel through Fiscal Year 2028. This agreement strengthens our support for our closest ally in the Middle East, by promising to provide Israel with $38 billion in military assistance and missile defense funding over the next 10 years. It is the largest single pledge of military assistance ever made by our nation and a reiteration of the bipartisan commitment of the United States to Israel’s security.

The Syrian regime, led by dictator Bashar al-Assad, will suffer severe penalties under this legislation, and sanctions will be refreshed against his regime. This bill helps position the United States to further penalize bad actors in the region, specifically those who support the crimes against humanity committed by the Assad regime.

The final and perhaps most important component of the bill is the Combating BDS Act, which was introduced by Sens. Joe Machin (WV) and Rubio. As was recently discussed on our daily radio program, Jay Sekulow Live!, the BDS movement’s goal is to eliminate any Jewish state. It is an international campaign of discriminatory economic warfare against a legitimate democracy. This bill includes a critical measure to combat the BDS movement and will allow states to pass their own anti-BDS laws. It was designed to combat anti-Semitic BDS activity and protects the rights of states to divest from companies that boycott Israel. In essence, it gives them the authority to refuse to contract with businesses involved in the BDS movement.

In an op-ed in the New York Times, Sen. Rubio writes, “state governments have the right to set contracting and investment policies, including policies that exclude companies engaged in discriminatory commercial – or investment-related conduct targeting Israel.”  This piece of legislation is so important in continuing to take a stand against the BDS movement that seeks to destroy Israel. Sen. Rubio goes on to say, “While the First Amendment protects the rights of individuals to free speech, it does not protect the right of entities to engage in discriminatory conduct.”

Passing this major piece of foreign policy legislation with overwhelming support sends a strong signal to our adversaries that we stand firmly behind our ally Israel in its fight against the BDS movement. We strongly encourage Speaker Pelosi to promptly consider this bipartisan legislation in the House of Representatives and send it to President Trump’s desk to sign. We applaud the efforts of all the Senators involved in approving this significant legislation.