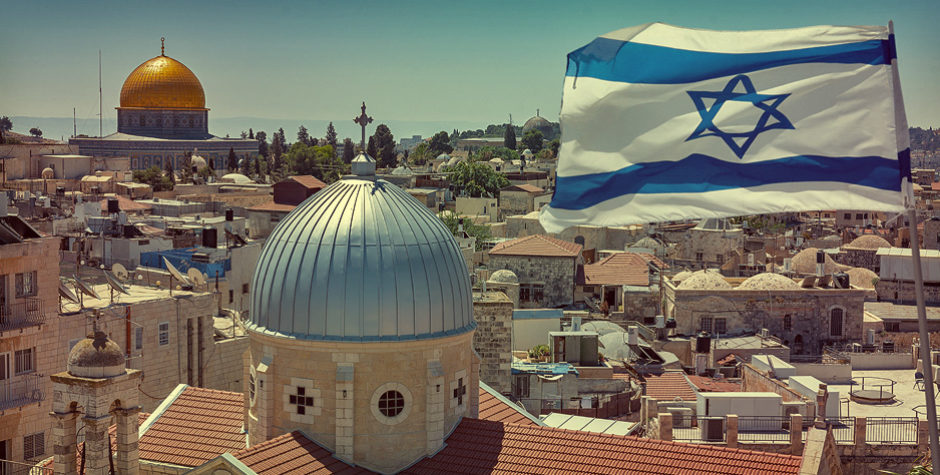 Terrorists in Suits: Exposing the Ominous Links Between Terrorists and BDS that Threatens Israel

Exposing the Links Between Terrorists and BDS

While Iran has recently announced that it has placed guided warheads on its long-range missiles, which can purportedly reach and threaten Israel, we should note equally ominous reports indicating that dozens of members of recognized terrorists groups such as Hamas and Popular Front for the Liberation of Palestine (PFLP) are linked to the Boycott, Divestment, and Sanctions (BDS) movement that falsely and unjustly targets the modern state of Israel as an illegitimate state despite its creation by the United Nations in 1947.

Just as missiles, bombs, and improvised explosive devices are weapons of war, so are terrorists who are dressed in designer suits while carrying smartphones. The State of Israel, Ministry of Strategic Affairs and Public Diplomacy notes that sophisticated terrorist now hold key positions in Non-Governmental Organizations (NGOs) as a vehicle to promote the BDS campaign against the state of Israel.

As part of this insidious campaign, it seems clear that terrorists in pin-striped suits exploit Western governmental funding, philanthropic foundations, financial platforms, and civil society to advance their goal of de-legitimizing and dismantling the State of Israel. In other words BDS constitutes the other side of the coin that includes direct violent attacks on Israel, often funded by the world’s number one state sponsor of terror: the Islamic Republic of Iran.

As I have argued in my 2018 law review article, Chasing Shadows: The Economic and Noneconomic Thrust of BDS, the U.N. which established the modern state of Israel in the 1940’s continues to issue a torrent of resolutions condemning the modern state of Israel. This campaign reached its apex in the 2016 United Nations Security Council Resolution, 2334 which insists that Jewish settlements including the Jewish Quarter of Jerusalem, representing thousands of years of uncontested history, are now occupied territory.

At the ACLJ, we have long-argued that an organized and well-coordinated effort to delegitimize Israel and promote the anti-Semitic BDS campaign has been launched within the West. This campaign denies both world history and biblical history. BDS dishonestly and insincerely claims that the Jewish people have had no historical connection to the Middle East and falsely links the nation of Israel to pre-Mandela apartheid. These campaigns continue despite the existence of proof such as the Arch of Titus in Rome depicting the plundering of Jerusalem in 70 A.D. and the Supreme Muslim Council’s statement in the Brief guide to al-Haram al Sharif that conceded the now-contested Temple Mount’s Identity with Solomon’s Temple is beyond dispute dating back thousands of years.

Fundamentally, and ideologically, terrorists organizations like Hamas and NGOs that promote BDS in the West, do not accept the right of Israel to exist as a Jewish and democratic state. This contention reached its zenith when then Secretary of State John Kerry made such a claim in the waning days of the Obama Administration. While such claims are fallacious, it is important to note that the Palestinian BDS National Committee (BNC) which leads the international boycott movement is comprised of 28 Palestinian organizations including the Palestinian National and Islamic Forces (PNIF). The PNIF includes Hamas, the Popular Front for the Liberation of Palestine, and the Palestinian Islamic Jihad, all of which are designated terrorist organizations. And yet, rather than condemning this effort, this incipient effort appears to be spreading like a contagion among global elites.

Rather than focus on the repugnant and ever-ramifying implications of this growing anti-Semitic campaign to damage and delegitimize Israel—led by terrorist organizations and terror group members—the United Nations along with an increasing number of Members of the United States Congress have unleashed a sweeping campaign to destroy to legitimacy and moral authority of America’s most significant ally in the Middle East by supporting BDS.

We cannot let this happen. Join with the ACLJ as we vigorously push back against this sophisticated effort by terrorists, BDS supporters, and progressive global elites to undermine Israel as a Jewish state.

Its existence as a Jewish and democratic state remains non-negotiable. 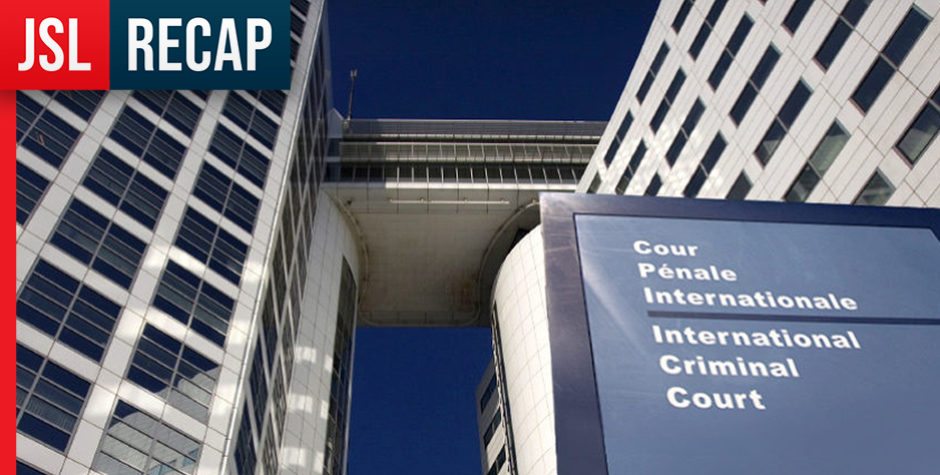