End of an Error: Dealing With DACA From the Proper Perspective | American Center for Law and Justice
Search  |  Logout  |  Login  |  Register 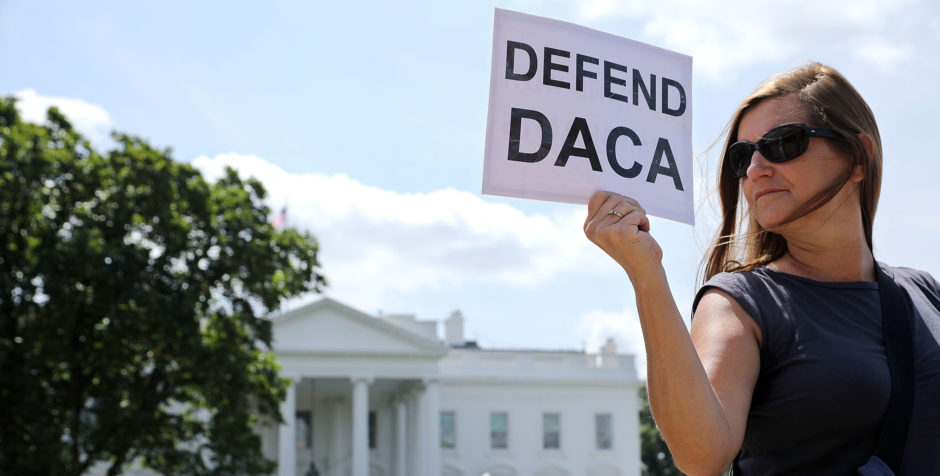 End of an Error: Dealing With DACA From the Proper Perspective

End of an Error: Dealing With DACA

By ending DACA, the President did the right thing.

The problem with DACA is that from the beginning it was an unconstitutional overreach by President Obama who attempted to reign like an emperor with his policies fashioned by fiat.

Congress passes the laws. And the President signs and executes them.

Thankfully the judiciary did its job when – as we urged – the courts blocked DACA’s sister unlawful Executive action, DAPA (Deferred Action for Parents of Americans), and President Obama’s expansion of DACA.

By taking unlawful actions – which were rightfully blocked by the courts and now rescinded by President Trump – President Obama caused chaos. President Obama’s Executive unilateralism didn’t help anyone and in fact may now be hurting the ones he was supposedly trying to help. Yet the Left is now trying to shift the blame. It’s infuriating.

As Attorney General Jeff Sessions explained: “In other words, the executive branch, through DACA, deliberately sought to achieve what the legislative branch specifically refused to authorize on multiple occasions. Such an open-ended circumvention of immigration laws was an unconstitutional exercise of authority by the Executive branch.”

That’s precisely what I argued before the Senate Judiciary Committee on December 2, 2014, in my testimony entitled “President Obama’s Overreach on Immigration.” And it’s what we argued in the federal district court, the court of appeals, and the Supreme Court. The President did not have the authority. But Congress did, and Congress still does.

Let me be very clear, this was an unconstitutional overreach. And the courts have agreed with this legal reasoning. The Fifth Circuit Court of Appeals blocked DAPA and the Supreme Court allowed that correctly decided judicial decision to stand. Thus the precedent for DACA is the same – the President doesn’t get to make law.

When I testified before Congress, I noted that President Obama’s actions were unconstitutional, unlawful, and violated the separation of powers. An impatient President doesn’t get to violate the Constitution simply because he doesn’t get his way.

As the left goes ballistic over this rescission, let me point out what ending DACA is not about – it’s not about mass deportation of young people. That’s a leftist lie. Our deportation priorities across our immigration services stay the same, with illegal criminals at the top of the list for deportation.

That is the proper process. Now that the rule of law has been restored, Congress can act. President Trump is merely enforcing the law as it stands. If Congress wants to change the law, it can and should.

As I’ve said many times, our immigration system is broken. Now it’s up to Congress to do the right thing.

Ending DACA is about restoring this issue back into its proper constitutional framework by putting it back into the hands of the legislative branch. It also gives Congress a 6-month window that suspends what President Obama did under his authoritarian, unconstitutional fiat. In President Trump’s “do your job” tweet to Congress, he demonstrated a proper understanding of his constitutional role as part of the Executive branch. Article I, Section 8, Clause 4 is clear when it states that Congress is “[t]o establish an uniform Rule of Naturalization.”

That is the law. As a lawyer, I deal with the facts and the law, not emotions.

As Speaker of the House Paul Ryan said:

However well-intentioned, President Obama’s DACA program was a clear abuse of executive authority, an attempt to create law out of thin air. Just as the courts have already struck down similar Obama policy, this was never a viable long-term solution to this challenge. Congress writes laws, not the president, and ending this program fulfills a promise that President Trump made to restore the proper role of the executive and legislative branches. But now there is more to do, and the president has called on Congress to act.

Article II of the Constitution contains the “take care” clause that requires the President to enforce the laws of the land. By rescinding DACA, the President has done just that. Now it’s time for Congress to do its job. 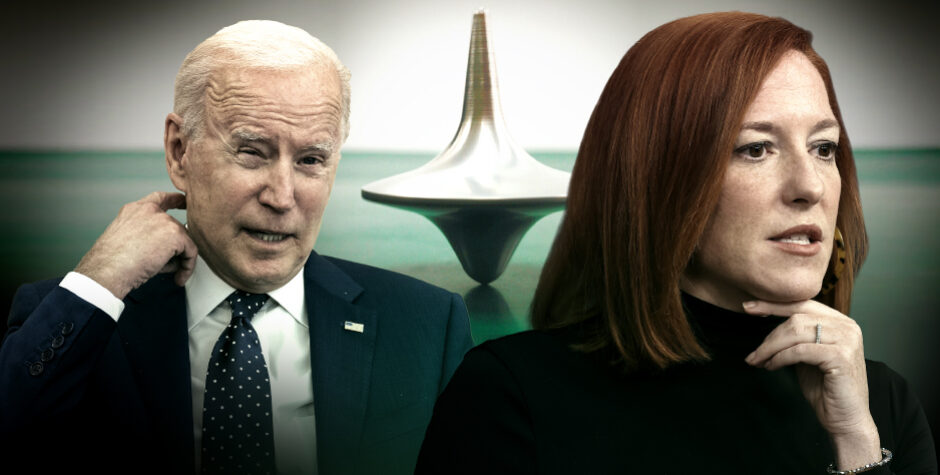 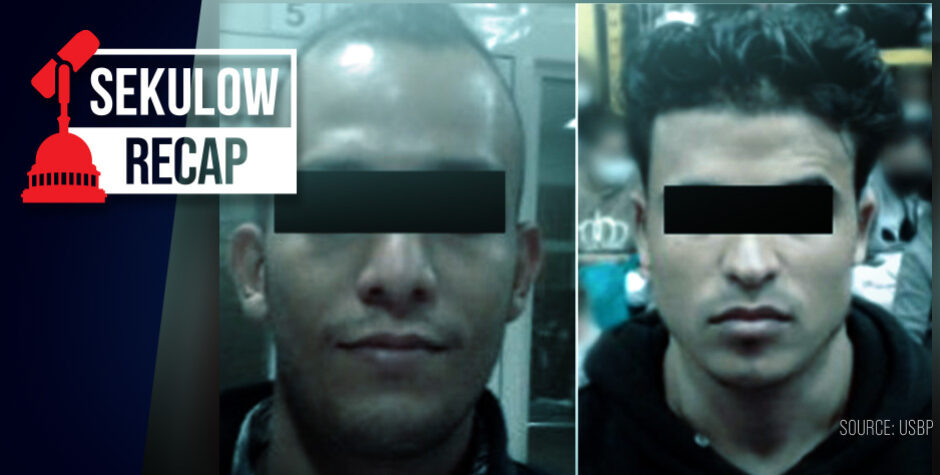 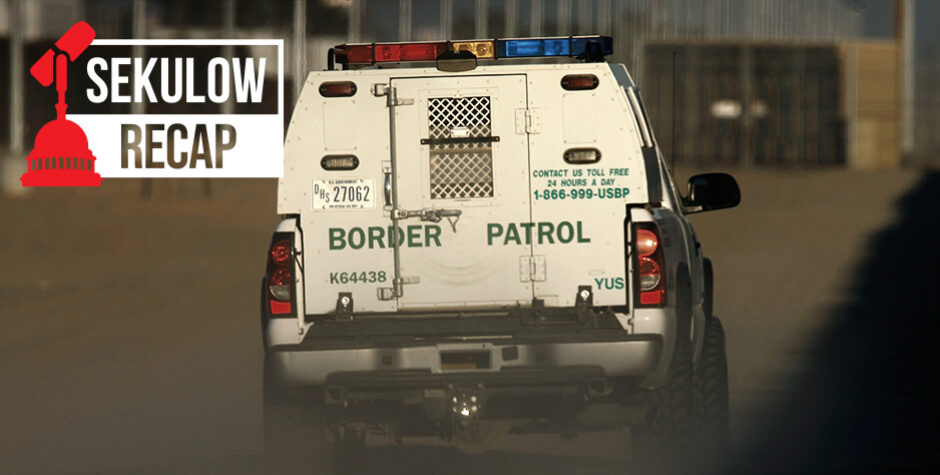