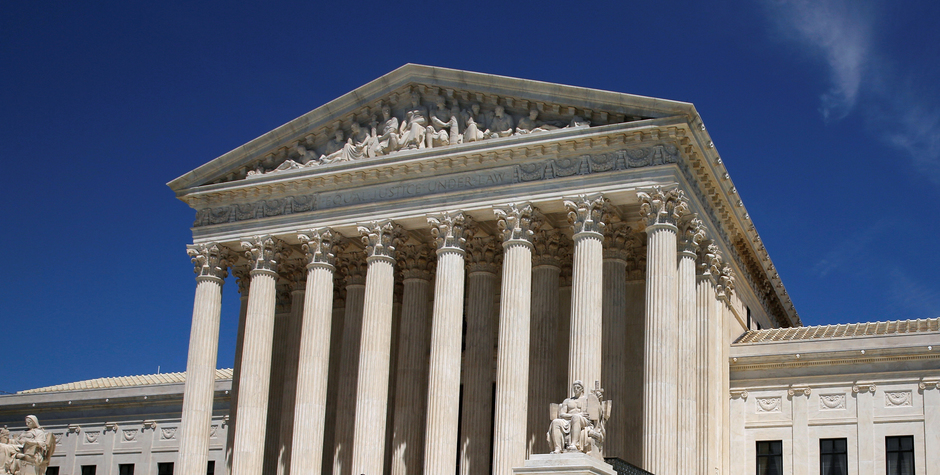 In a major blow to President Obama’s lawless Executive overreach and an important victory for the separation of powers and the U.S. Constitution, an equally divided Supreme Court kept a federal injunction in place blocking President Obama’s Executive action that unilaterally rewrote our nation’s immigration laws.

This underscores what we have argued all along: impatient Presidents don’t get to change the law.

The one sentence per curiam order from the Supreme Court of the United States simply read, “The judgment is affirmed by an equally divided Court.”

While today’s decision doesn’t create a precedent, it is a victory in this case.

The Fifth Circuit judgment stands, affirmed by the equally divided Supreme Court.  This decision was a significant victory for the U.S. Constitution in a case we’ve been involved with for years.

As I wrote last November when the Fifth Circuit decision came down:

The decision upheld the injunction against President Obama’s Executive action, ruling “[W]e affirm the preliminary injunction because the states have standing; they have established a substantial likelihood of success on the merits of their procedural and substantive APA claims; and they have satisfied the other elements required for an injunction.” (p. 2)

The court went on to hold that the Obama Administration was issuing Executive directives contrary to the laws on the books in a way that is neither constitutionally nor statutorily permissible.

The Obama Administration and its allies continue to claim that what they have done is permissible. But the court ruled that it is such a substantial change in our nation’s immigration laws that Congress would have assigned that ability explicitly to a bureaucratic agency if they had wanted it to rewrite the law in such a way.

“The interpretation of those provisions that the [Obama Administration] advances would allow him to grant lawful presence and work authorization to any illegal alien in the United States—an untenable position in light of the INA’s intricate system of immigration classifications and employment eligibility.” (p. 62)

The Fifth Circuit decision also refuted the Obama Administration’s insistence that this is a policy dispute, reiterating that “facts matter” and that the government needs to tackle the “hard reality… of existing law.”

This was exactly what we’ve been arguing every step of the way, including our amicus brief filed in the Fifth Circuit on behalf of 113 Members of Congress—25 U.S. Senators led by both Sen. Cornyn and Sen. Cruz from Texas in addition to 88 members of the House of Representatives led by Judiciary Committee Chairman Bob Goodlatte and former Judiciary Committee Chairman Lamar Smith. You can read the entire brief and the entire list of Members of Congress here.  It’s also what I argued in 2014 when I testified before the House Judiciary Committee – providing detailed evidence as to why President Obama’s actions violate the separation of powers.

In our amicus brief filed with the U.S. Supreme Court – on behalf of nearly 340,000 Americans – we argued that President Obama’s action “changes the law and sets a new policy, exceeding the Executive’s constitutional authority and disrupting the delicate balance of powers.”

The Supreme Court’s order today means that President Obama’s Executive overreach continues to be thwarted in federal court every step of the way. The injunction means the President can’t move forward with his plan seeking to give quasi-legal status and work permits to millions of undocumented immigrants.

The case will move forward on the merits in federal district court in southern Texas.  The latest developments in that case have involved the federal judge sanctioning Obama Administration attorneys from the Department of Justice for “intentionally deceptive” and “unethical” actions.

We will continue to stand up for the U.S. Constitution against lawless Executive overreach.  Today was another important victory at the Supreme Court in this fight.