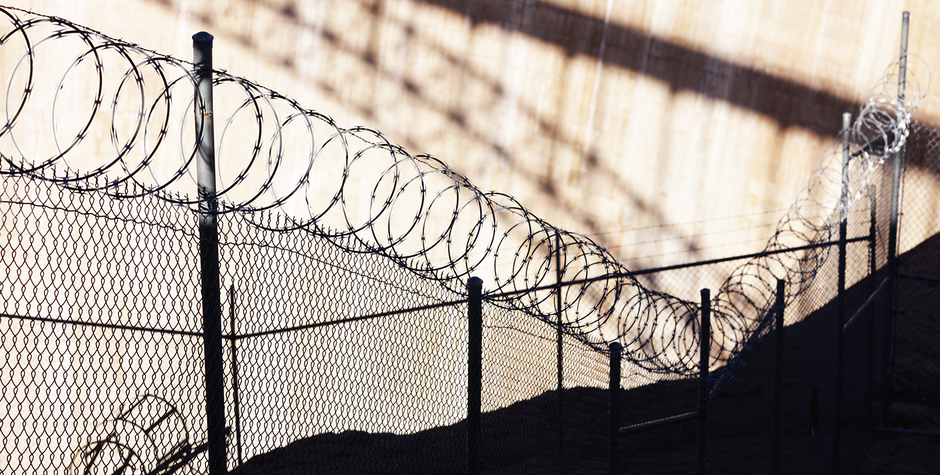 Everything You Need to Know About New DHS Immigration Memos

Everything About New DHS Immigration Memos

Earlier today the Department of Homeland Security (DHS) released two new memos outlining the Trump Administration’s plan to aggressively enforce the current immigration laws of the country, which will likely result in a massive expansion of the number of illegal immigrants detained and deported.

These memos clearly bolster and aggressively reinforce the Administration’s ability, currently allowed under the law, to confront the issue of illegal immigration, as the country awaits rulings by numerous federal courts on the President’s last three Executive Orders released in January on this issue.  Separately, the White House is still preparing to reissue an Executive Order in the coming days that would replace the one on travel and refugees currently being challenged in the courts.

One memo was focused on the issue of implementing current immigration policy mandated by law and the other on the matter of enforcement.

The memos clearly reaffirm the Administration’s commitment to the current immigration laws on the books by:

The memos stated that they would not affect the current Deferred Action of Child Arrivals (DACA) policy and program originally initiated in 2012 by the Obama Administration.

In the memo outlining implementation, DHS stated the following:

“[This memorandum] implements new policies designed to stem illegal immigration and facilitate the detection, apprehension, detention, and removal of aliens who have no lawful basis to enter or remain in the United States. It constitutes guidance to all Department personnel, and supersedes all existing conflicting policy, directives, memoranda, and other guidance regarding this subject matter- to the extent of the conflict- except as otherwise expressly stated in this memorandum.”

DHS further explained the Administration’s policy in addressing the issues presented by illegal immigration by explaining that:

“The President has determined that the lawful detention of aliens arriving in the United States . . . pending a final determination of whether to order them removed, including determining eligibility for immigration relief, is the most efficient means by which to enforce the immigration laws at our borders. Detention also prevents such aliens from committing crimes while at large in the United States, ensures that aliens will appear for their removal proceedings, and substantially increases the likelihood that aliens lawfully ordered removed will be removed.”

Regarding the construction of a border wall, DHS stated:

The second memo detailing DHS’s focus on enforcement suggested that the new direction outlined in these memos will serve as “guidance for all Department personnel regarding the enforcement of the immigration laws of the United States, and is applicable to the activities of U.S. Immigration and Customs Enforcement (ICE), U.S. Customs and Border Protection (CBP), and U.S. Citizenship and Immigration Services (USCIS). As such, it should inform enforcement and removal activities, detention decisions, administrative litigation, budget requests and execution, and strategic planning.”

“Additionally, regardless of the basis of removability, Department personnel should prioritize removable aliens who:

(1) have been convicted of any criminal offense;
(2) have been charged with any criminal offense that has not been resolved;
(3) have committed acts which constitute a chargeable criminal offense;
(4) have engaged in fraud or willful misrepresentation in connection with any official matter before a governmental agency;
(5) have abused any program related to receipt of public benefits;
(6) are subject to a final order of removal but have not complied with their legal obligation to depart the United States; or
(7) in the judgment of an immigration officer.