The ACLJ Needed Now More Than Ever: Our Agenda for the Future, Protecting Victories and Battling the Dangers Ahead – Government Accountability | American Center for Law and Justice 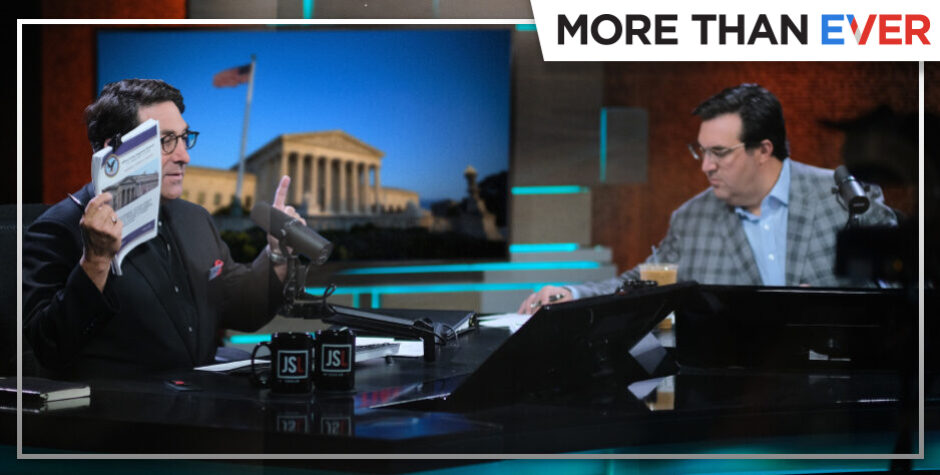 The ACLJ Needed Now More Than Ever: Our Agenda for the Future, Protecting Victories and Battling the Dangers Ahead – Government Accountability

The following is the fourth installment of a six-part series focusing on why the ACLJ is needed now more than ever to protect the victories we’ve achieved and beat back the ominous challenges we now face under the Biden Administration.

The ACLJ will continue to build on its successful root-and-branch effort to eliminate government corruption and misconduct. Our efforts include the pursuit of Freedom of Information Act (FOIA) requests and lawsuits, as well as other efforts to weaken and eliminate the Deep State and the globalist elites who support nefarious endeavors designed to thwart the will of the American people.

Our fight against the Deep State may become more challenging, but we stand ready, willing, and able to continue taking those who ignore the law and violate the Constitution to court to achieve the truth.

In the next installment, I’ll discuss major victories and challenges ahead in our fight for sound foreign policy.

You can also read our installments on: 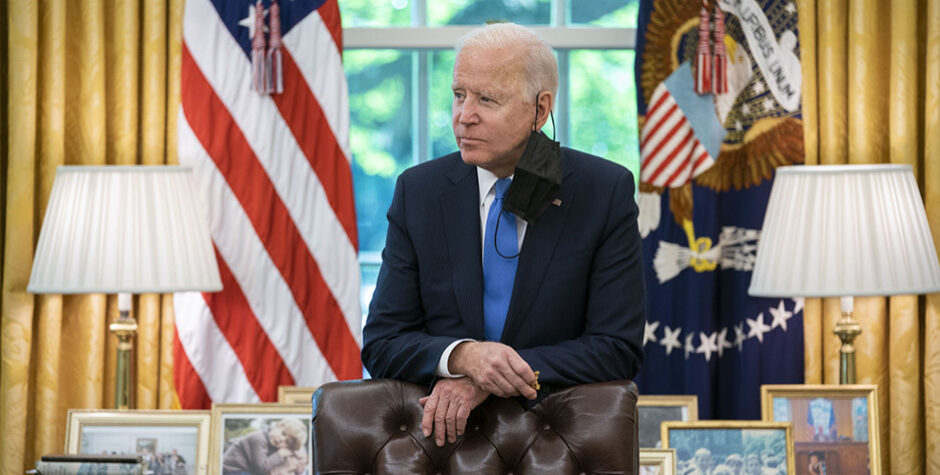