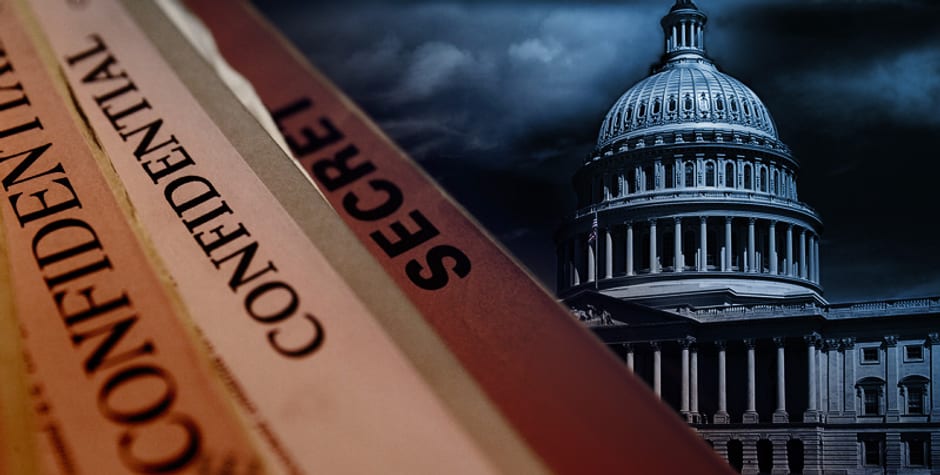 In the ACLJ’s pair of unmasking lawsuits under the Freedom of Information Act (FOIA), a federal district court just issued a critical opinion, giving us a partial but significant win.

According to the court, the State Department may no longer refuse to admit or deny the existence of records of Obama Administration senior official Samantha Power’s unmasking activity involving Lt. Gen. Michael Flynn, a list of which the National Security Agency (NSA) declassified in May.

While many outlets reported that Power had been involved in an inordinately high number of unmasking requests at the end of the Obama Administration, some on the Left had tried to downplay these actions by saying they were done by low level staffers under Power’s name, and not by Power herself.  Friday’s decision by the federal district court makes it clear that all unmasking requests made under Power’s name can properly be attributed to Power herself. This is so, in part, because unmasking actions taken by subordinates are indeed actions taken by the principals.

That is bad news for the Deep State, as former Vice President Joe Biden and President Obama’s Chief of Staff were also “principals” identified on the list of those for whom subordinates made unmasking requests.

Now, a federal court has recognized that principals are responsible for the unmasking actions of their agents – and those unmasking requests carried out by subordinates, as agents, are attributable to the principals themselves. Efforts to distance Biden and other senior Obama officials from the political spying – blaming it on the staffers – just got a lot more difficult.

Here is what we reported in the past about this lawsuit:

[A]mong other Obama Administration officials, former Ambassador to the United Nations Samantha Power made numerous requests seeking the “unmasking” (or unredacted identification) of names and other information about members of the Trump campaign team whose communications had been incidentally caught up in intelligence surveillance efforts. Power’s requests, reported to number in the hundreds, occurred mostly in the final days of the Obama Administration, that is between the election of President Trump in November 2016 and his inauguration in January 2017.

In 2017, the ACLJ submitted FOIA requests to the National Security Agency and the State Department, in an effort to get to the root of this disturbing story. We were forced to take these FOIA requests to court for enforcement; and while the State Department produced some records –  including records that showed Power’s displaying shocking political bias against President Trump during the time she was engaged in unmasking requests – the agencies had responded to other parts of our FOIA requests with a “Glomar response,” refusing to admit or deny the very existence of records responsive to our request.

We challenged that response and both sides filed motions for summary judgment.

Then, when then-Acting Director of National Intelligence Richard Grenell declassified an NSA Memorandum in May listing various principals who had been involved in unmasking requests on Lt. Gen. Michael Flynn, we raised that to the court as evidence of “official acknowledgment” that the records exist – which can legally waive the agency’s ability to make a Glomar response.

We argued our motion in a telephonic hearing before the court a few weeks ago.

Late last week, the court issued its opinion. While this area of the law (due to national security implications) is very difficult, we did achieve a narrow, yet significant win. The court held:

“In sum, because the declassified memorandum establishes the existence of records about unmasking requests from Power, it waives State’s Glomar response as to Part 2 of ACLJ’s request.”

“State no longer can assert a Glomar response—for Part 2—for records about the unmasking requests referenced in the declassified memorandum. Here, that means requests made on behalf of Power to unmask Flynn, on the six dates specified in the memorandum. State now must either turn over these records or else establish that their contents are exempt from disclosure.”

It is also significant that a federal court concluded that unmasking requests by Power’s subordinates – which was acknowledged in the NSA memo declassified by Grenell – were “from” and attributable to Power herself:

In fact, while the Left has tried to downplay this and reach an opposite conclusion, the court found that this conclusion was a matter of “commonsense.”

Now, that same principle and conclusion can be applied to Joe Biden, or anyone else on the list, including President Obama’s Chief of Staff. It refutes the notion that Biden and other senior Obama Administration officials named in the NSA Memorandum were not involved (and therefore not responsible) for political spying against President Trump’s campaign and transition team.

In court, the agencies’ attempt to distance the principal, in this case Power, from the unmasking activity of the subordinates, didn’t fly.

This court’s opinion in our FOIA lawsuit explains, “This result should be commonsense for anyone who works in a hierarchical organization, like the government. A communication ‘on behalf of the principal’ is equivalent to a communication ‘from the principal.’”

As the court explained:

[T]he [NSA] memorandum’s cover page describes the enclosed list as giving the ‘identities of any officials who submitted requests . . . to unmask . . . Flynn.’ Sisney Decl. Ex. 2 at 5 (emphasis added). As the list provides only the identities of the principals—not their subordinates—the cover page itself suggests that these unmasking requests were truly from the principals, including Power.

The net result:  “State now must either turn over these records or else establish that their contents are exempt from disclosure.”

The ACLJ will be back in court in August as this case moves forward, as the court ordered the parties to appear for a status conference on August 25, 2020.

We will keep you up to date as this case progresses.