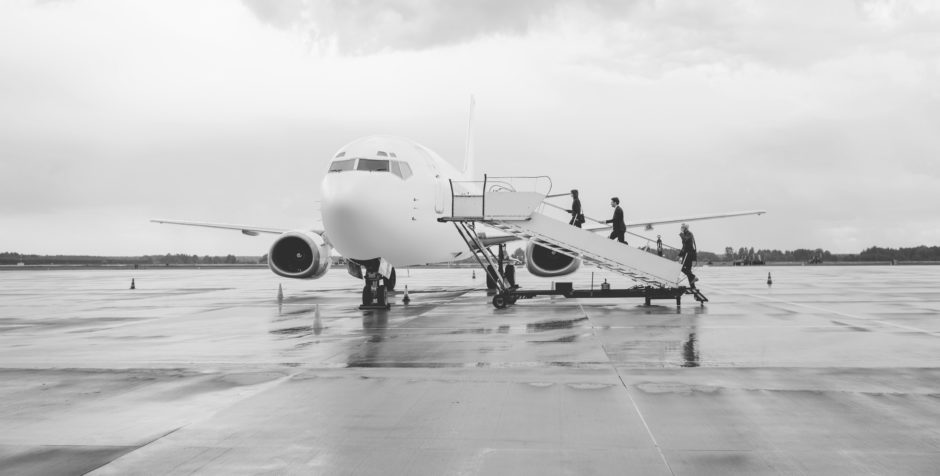 The “glitch” is back.

Remember when the Obama State Department claimed that a “glitch” was responsible for deleting several minutes of incriminating evidence from a press briefing where an Obama Administration spokesperson admitted to a Fox News reporter that the Administration was lying about the Iran deal? We later uncovered an internal State Department “sensitive” memo detailing “evidence of purposeful editing” through our Freedom of Information Act (FOIA) lawsuit.

Now in new court filings, the Deep State DOJ is claiming another “glitch.”

If you will recall, when the ACLJ filed a FOIA lawsuit against the DOJ over the infamous Clinton-Lynch tarmac meeting, the DOJ failed to turn over AT LEAST one key document. That document showed that within minutes of top officials in the AG’s office getting media inquiries about then-Attorney General Lynch’s surreptitious meeting with former President Clinton (in the final days of the DOJ/FBI investigation into Hillary Clinton), the DOJ alerted the FBI to the growing scandal.

We only learned about the DOJ’s lie and that it withheld this information from us as a result of a separate lawsuit we filed against the FBI for any documents it had about the meeting.

As we told you, we have gone back to court demanding the missing documents from the DOJ and questioning the adequacy of the DOJ’s search for responsive documents.

Late last week, the DOJ responded in federal court claiming that a “glitch” in its “sophisticated” software prevented it from locating that document.

First, to claim the software system is “sophisticated” and then blame a “glitch” is oxymoronic. What is more, it didn’t even attempt to explain the so-called “glitch” in technical terms. It only stated that after learning (from ACLJ court filings) that there was a missing document, it discovered and fixed the “glitch” and that no other responsive documents were withheld by the “glitch” – just the one we already knew about.

If this isn’t a combination of “the dog ate my homework” and “nothing to see here,” I don’t know what is.

This article is cross-posted at RedState.com.