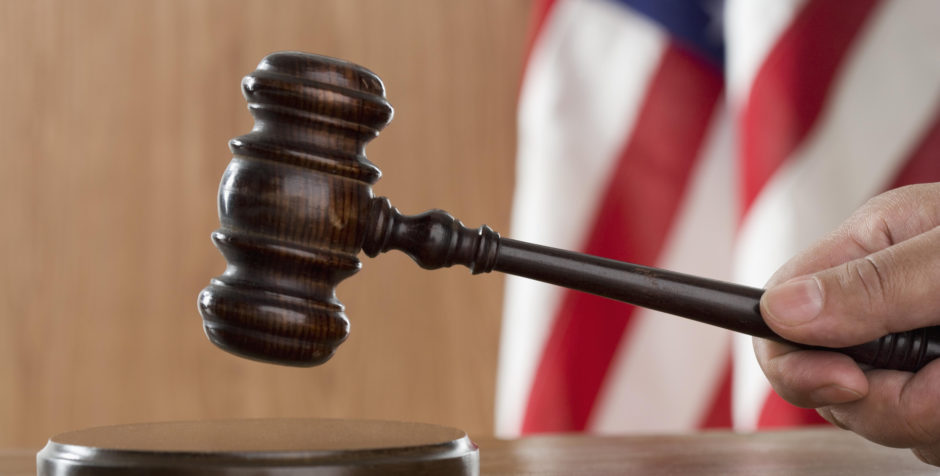 As we have detailed previously, one of the most important aspects of presidential power is the ability to nominate federal judges – judges who will determine how the Constitution is interpreted for decades to come.

We have been aggressively working behind the scenes to ensure that qualified constitutionally conservative judges are nominated and confirmed. We are happy to report that since our last update, the U.S. Senate has nearly doubled the number of federal appellate judicial nominees confirmed since the beginning of this Administration.

The ACLJ has consistently encouraged the U.S. Senate to swiftly confirm judges to the federal circuit and district courts. The White House continues to nominate rock-solid conservative judges who have a deep-rooted commitment to preserving the original intent of the Constitution and upholding the rule of law in our country. So far, the Senate has confirmed a record setting pace of 42 judicial nominees, including Supreme Court Justice Neil Gorsuch, 21 circuit court judges, and 20 district court judges.

Together with your help in encouraging Congress – specifically Senate Leadership and the Senate Judiciary Committee – the confirmation of these judges has taken a front seat on the Senate’s agenda. In fact, Senate Majority Leader Mitch McConnell decided last week to cancel most of the August recess and make the Senate work through the backlog of judicial nominations. Under the direction of Senate Judiciary Committee Chairman Chuck Grassley, the consideration of federal judges has become a top priority.

The Trump Administration has shown a serious commitment to nominating highly qualified judges. Just last week, on June 7th, The White House announced its fifteenth wave of judicial nominees, including three circuit court and seven district court judges. The judges nominated in this wave, like previous waves, have strong legal backgrounds and are highly respected in the legal field.

To highlight the importance of the judges being given lifetime appointments to the federal bench, it is noteworthy to consider some of the recent cases the ACLJ has been litigating. Just recently, there have been several challenges brought to the National Motto, “In God We Trust.”  Two different appellate courts, the 6th and 7th circuits, have dismissed lawsuits, agreeing once again that our National Motto does not violate the Constitution. With your support, we filed a critical amicus brief in both cases urging the court to affirm the district court’s decision to throw out the plaintiffs’ lawsuit. We argue in our brief that neither the free speech rights nor the free exercise rights of plaintiffs are impaired by seeing the National Motto on our currency. Placing the National Motto on currency does not force the holder of that currency to do anything, nor does it attribute the message to any person carrying money. Judges less committed to the Constitution could have decided these and many other cases very differently.

We have dozens of cases around the country that will heavily depend on placing constitutionally-minded judges on the federal bench.

With your help, we will continue to advocate for a speedy confirmation process for all judicial nominees. This must continue to be a priority for the President and the Senate in the months to come. The responsibility to shape the Judicial Branch into one that reveres the rule of law is a sacred one, and will impact our nation for decades to come.