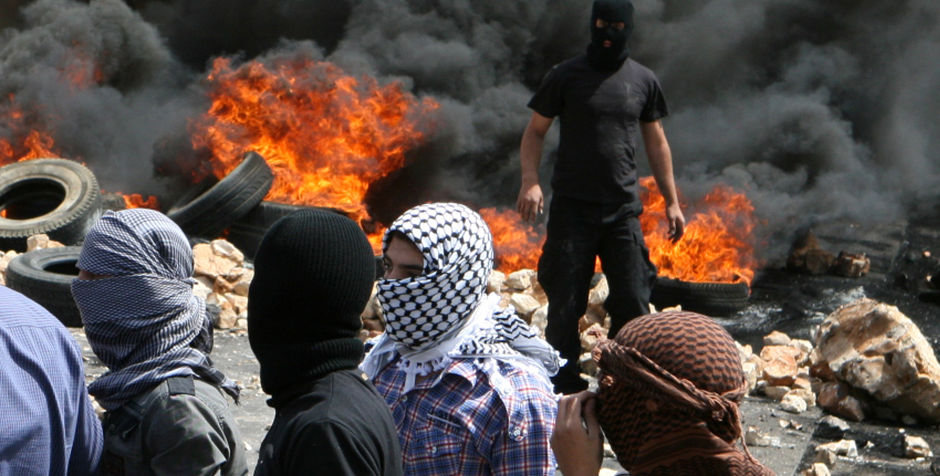 Dangers of the Palestinian Accession

On April 1, 2015, the Palestinian Authority – along with its terrorist “Unity Government” partner Hamas – officially became a member “state” of the International Criminal Court (ICC).

This is problematic for a number of reasons. First, since the Palestinian Authority (PA), known as “Palestine” by the ICC, does not meet the legal definition of a “state,” the ICC’s decision to allow it to accede to the Rome Statute (the Treaty that created the ICC) violates the very terms of the Rome Statute itself, since the Statute clearly limits membership to “states.” Hence, the ICC violated its own terms when it allowed the PA, a non-state entity, to accede to ICC jurisdiction, thereby confirming that the ICC is a court subject to political influence.

Second, the PA sought to become a member of the Rome Statute because the PA wants to haul Israeli soldiers and government officials before the ICC to be tried for “war crimes” and “crimes against humanity” allegedly committed by Israel as it defended itself against ongoing attacks by Hamas and allied Palestinian terrorist groups. The PA is seeking to pressure Israel into giving the Palestinians what they are demanding without the PA’s having to resolve such issues through mutual concessions as required by bilateral negotiations.

Finally, the ICC is becoming a tool in the hands of nations, NGOs, and other advocacy groups as they engage in “lawfare” against Israel and other western democratic societies which value the rule of law. “Lawfare” is “the use of the law as a weapon of war” or, more specifically, the abuse of Western laws and judicial systems to achieve strategic military or political ends. In other words, it is the exploitation of courts in democratic countries in order to harass government officials with civil lawsuits and criminal investigations for “war crimes,” “crimes against humanity,” and other alleged violations of international law. That is exactly what the PA seeks to accomplish by joining the ICC. Allowing a non-state entity like the PA to join the ICC is dangerous not only to Israel but also to all other western democratic states which value the rule of law.

We’ve helped defeat these “lawfare” efforts at the ICC in the past, when ACLJ Chief Counsel Jay Sekulow presented oral argument before the office of the prosecutor.  That effort led to a tremendous victory as the efforts to prosecute Israel on false charges were thrown out.

You can join us in this fight to defend our ally Israel by signing on to our new petition to the ICC.