The Trump tax return legal battle is likely heading to the U.S. Supreme Court, and if so, the President’s outside legal team – aka my dad Jay Sekulow and myself, among others – will be handling that case.

On today’s Jay Sekulow Live, we discussed the ongoing battle regarding the President’s tax returns and briefly touched on Joe Biden and Elizabeth Warren’s continued silence regarding Hillary Clinton’s attack on Tulsi Gabbard.

The Manhattan District Attorney, Cyrus Vance, and President Trump’s legal team have reached a deal regarding the enforcement of the subpoena which would have forced the President to release his tax returns.

There has been an agreement by the Trump legal team and the Manhattan D.A. that the subpoena – which would force the taxes to be released – won’t be enforced until either side is able to appeal and eventual 2nd Circuit Court of Appeals ruling to the Supreme Court of the United States.

What that means is the President’s tax returns will not be released until the Supreme Court weighs in. Now, the Supreme Court could decide not to take the case. I can’t imagine that the Supreme Court wouldn’t want to weigh in on that, but they could decline. In that scenario, the decision by the full 2nd Circuit Court of Appeals would stand, one way or the other.

The Left has totally failed in getting Trump’s tax returns. They failed because they haven’t even taken the first step and actually held a full House vote to open an official impeachment inquiry – something that could give their legal fight more support.

Instead a local Manhattan District Attorney, Cyrus Vance, has opened a criminal investigation into the President of the United States and is trying to get his tax returns.

The Federal standard is that Presidents cannot be criminally investigated as it would make any President unable to function as Commander-In-Chief. It would make sense that states and localities would be held to the same standard, otherwise over 4,000 local prosecutors could launch endless investigations and shut down the functionality of the Executive Branch.

The biggest question is can the President be investigated by a state or local prosecutors office when a Federal prosecutor cannot? Our opinion is no. That would be an entirely new precedent.

The constitutional recourse against a sitting President is impeachment, not a criminal investigation by a local prosecutor. Unfortunately, at the District Court level, the decision was that they could investigate. That ruling was appealed to the 2nd Circuit Court of Appeals and we are waiting on the results of that case, which appears to be heading to the U.S. Supreme Court after that. For now, it’s a victory for President Trump.

Mayor Pete Buttigieg appeared flippant regarding this on Jake Tapper’s show on CNN. When asked if he thought Tulsi Gabbard was a Russian asset, he responded: “I consider her to be a competitor, somebody who I respect her service. I also have very different views than she does, especially on foreign policy.” 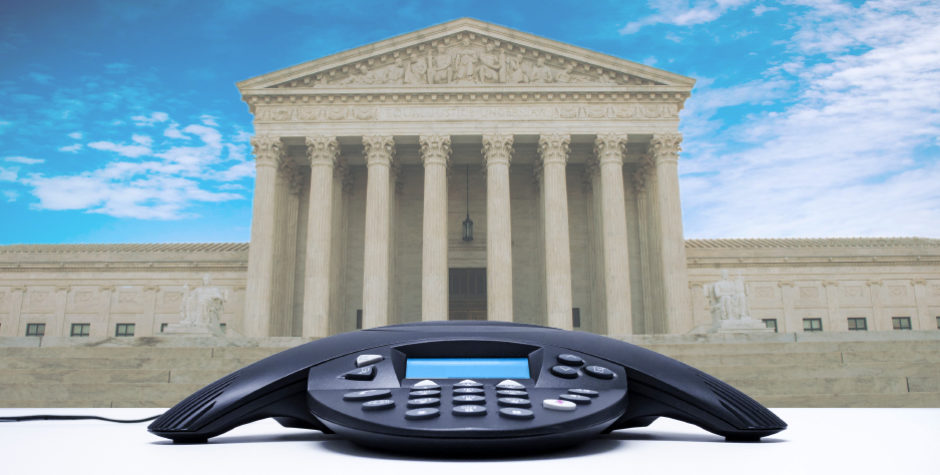 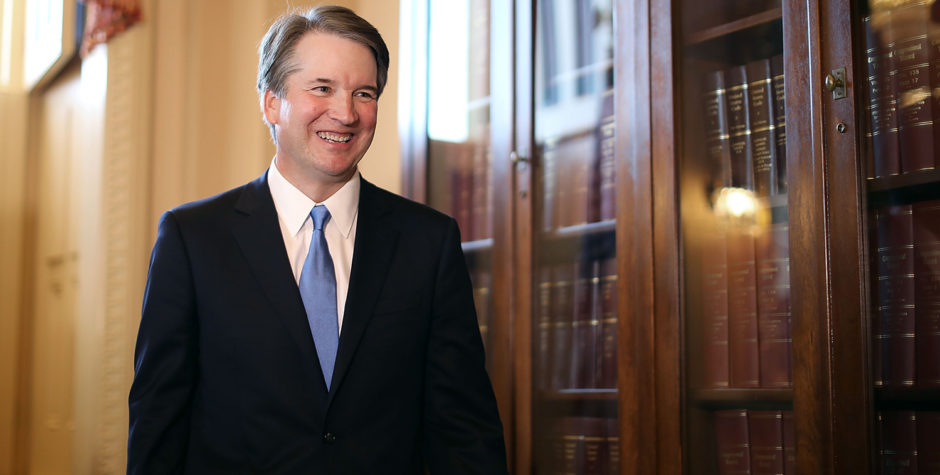 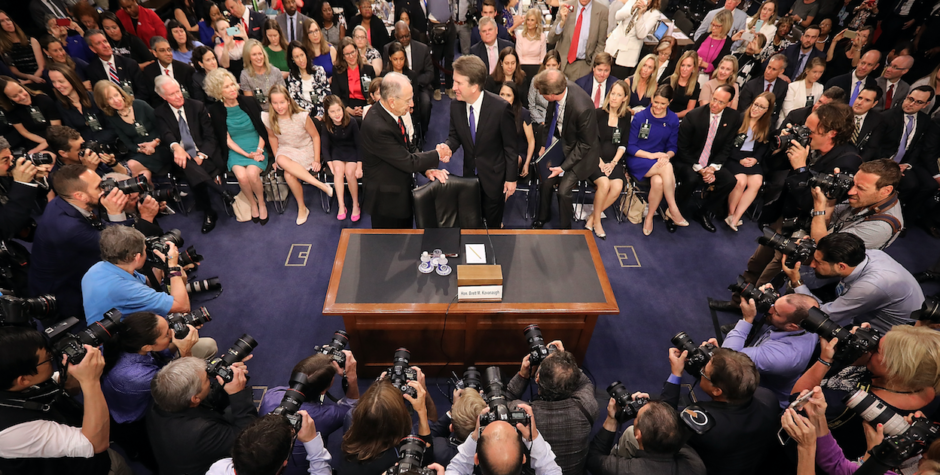