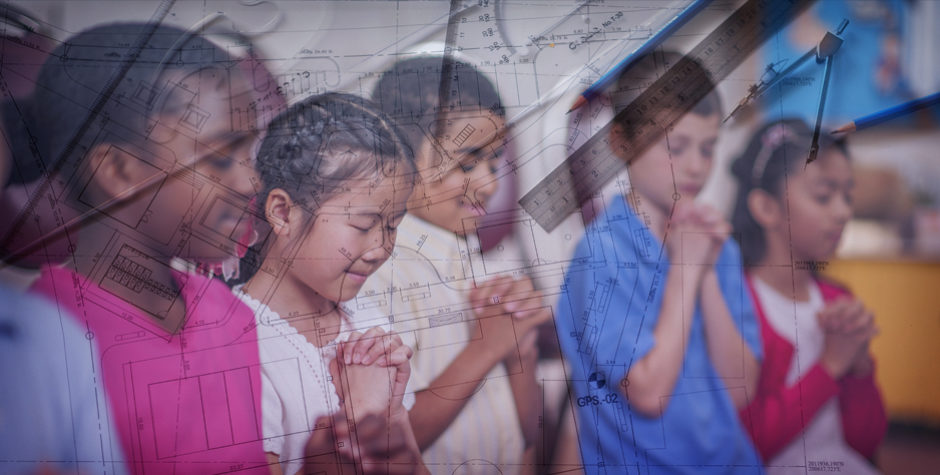 Earlier this week, the American Center for Law and Justice (ACLJ) filed an amicus brief in Tree of Life Christian Schools v. City of Upper Arlington, Ohio.  As we previously noted, the Tree of Life Christian School had been forbidden by the City of Upper Arlington, Ohio from developing a building and property it acquired for a new school in order to consolidate its four separate campuses.

In violation of the Equal Terms provision of the Religious Land Use and Institutionalized Person Act (RLUIPA), the City insisted that the Tree of Life Christian School could not build a school on its property because the City wanted the property to be used for commercial purposes to generate tax revenue. The zoning code did not impose such a requirement and the City permitted other nonprofit organizations in the same zoning district. The Equal Terms provision requires local zoning authorities to treat religious assemblies or institutions on “equal terms with a nonreligious assembly or institution.”

After 8 years of litigation and 7 separate court opinions, the Sixth Circuit Court of Appeals ruled in favor of the City, holding that the City’s interest in maximizing tax revenue justified the City’s discriminatory treatment of the Christian school. The Sixth Circuit joined several other federal appellate courts that refuse to enforce RLUIPA’s Equal Terms provision liberally to protect religious freedom, as Congress intended. Rather than following the Equal Terms provision’s straight-forward command, many courts have robbed the statute of force by adding language that waters the statute down. As happened to Tree of Life, many religious organizations end up losing long battles with municipalities who see their economic interests as more important than the religious institutions’ free exercise rights.

In our brief, we ask the Court to grant review in this most important religious liberty case. We stress that review is necessary “not only to bring order to the chaos prevailing among the federal appellate courts about the proper interpretation of RLUIPA’s Equal Terms provision, but also to forestall further evisceration of the protection Congress intended RLUIPA’s Equal Terms provision to provide.”

permits zoning authorities to subjugate protection for religious assemblies to artfully drafted zoning goals. The qualifiers also incentivize zoning authorities to change the regulatory purpose or zoning criteria during the course of frequently protracted litigation to ensure victory. Finally, these qualifiers inject needlessly complicated factual issues which are all too easily manipulated in the municipalities’ favor. The playing field is then further tilted against religious assemblies by the deferential appellate review accorded to factual findings.

Because the federal appellate courts are deeply divided about the proper interpretation of RLUIPA’s Equal Terms provision, we are hopeful that the Supreme Court will take this case to resolve the “Circuit split” and to restore the protection that Congress intended the Equal Terms provision to provide for churches and religious institutions.

With your invaluable support – including more than 61,000 of our members who signed on to our brief – we at the ACLJ are doing all that we can to ensure that local zoning authorities do not continue to trample on the free exercise rights of churches and religious institutions.

We have had much success in this area, including a recent victory for churches that were being discriminated against resulting in a city council changing a discriminatory ordinance.