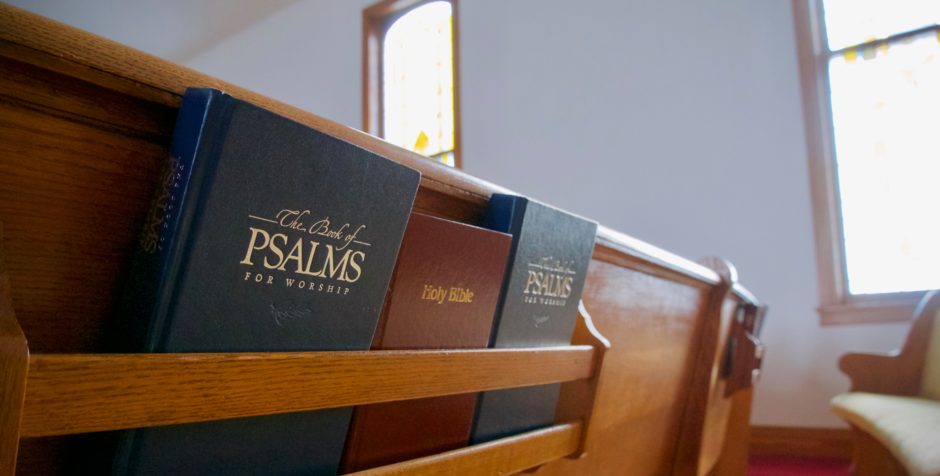 This week, the ACLJ secured another victory for churches on the zoning front. On Monday night, I appeared before the City Council in Gaffney, South Carolina to urge the City to pass an amendment to the zoning ordinance to remove an illegal provision which discriminates against religious organizations in violation of the Religious Land Use and Institutionalized Persons Act (RLUIPA).

The illegal provision provided in relevant part that “[r]eligious organizations shall not be permitted in previously occupied commercial or storefront buildings.” The ordinance, however, freely permitted all secular nonprofit organizations in the same zoning district. Fortunately, and following the ACLJ’s intervention, the City Council voted unanimously to amend the ordinance to remove the illegal provision which prohibited our client churches, Innov8tion Church and Mission of Grace, from occupying buildings on one of the main roads in the City. A second reading will be held next month, at which time, the newly amended ordinance will go into effect.

The process of removing the illegal ordinance, however, was a rather rocky one. Just one month ago, the Planning Commission voted by a 3-2 vote to keep the ordinance as written. In so doing, the Commission explained that its purpose in passing the new provision just two years prior in 2017 was not to discriminate against religious organizations, but to “protect the purpose of a Core Commercial District in being the vibrant heart and center of our town to be a thriving business culture.” The Planning Commission’s reasoning is an all too common justification for treating religious organizations less favorably than secular organizations and other similarly situated uses.

Many times, local governments wish to confine churches to residential or mixed-use areas. This, however, poses substantial burdens on religious organizations in finding suitable properties. Further, in most cases no evidence is ever presented to support the notion that churches will harm the vitality of and/or contravene the purpose of a commercial district or downtown area. In fact, the contrary is often true. Churches contribute to these zoning areas by refurbishing and occupying long-time vacant buildings and by bringing patrons of restaurants and other commercial and retail businesses into the area during the week and at times that patrons wouldn’t typically visit. Other contributions and much needed services that churches bring to their communities is also commonly overlooked.

As I explained to the City Council on Monday night, when enacting RLUIPA, Congress recognized the tension between a local government’s objectives and the difficulties churches face in locating suitable and affordable properties. Following several hearings over a 3-year period, Congress found massive evidence of widespread discrimination against religious organizations through land use regulations. Thus, Congress was unequivocal that RLUIPA should be construed by courts to provide broad protection of religious exercise. Simply put, Congress intended the protections under RLUIPA to be concrete. I further explained to the City Council that regardless of the City’s original intentions – i.e. to revitalize the downtown area and not to harm religious organizations – the ordinance remained illegal under RLUIPA’s equal terms provision and must be changed.

Because these two churches contacted the ACLJ for legal assistance, we were able to act quickly, propose a resolution, and secure a definitive victory for these churches. The ACLJ continues to work on behalf of several other churches and religious organizations facing similar situations. We will keep you posted as we advocate on their behalf.