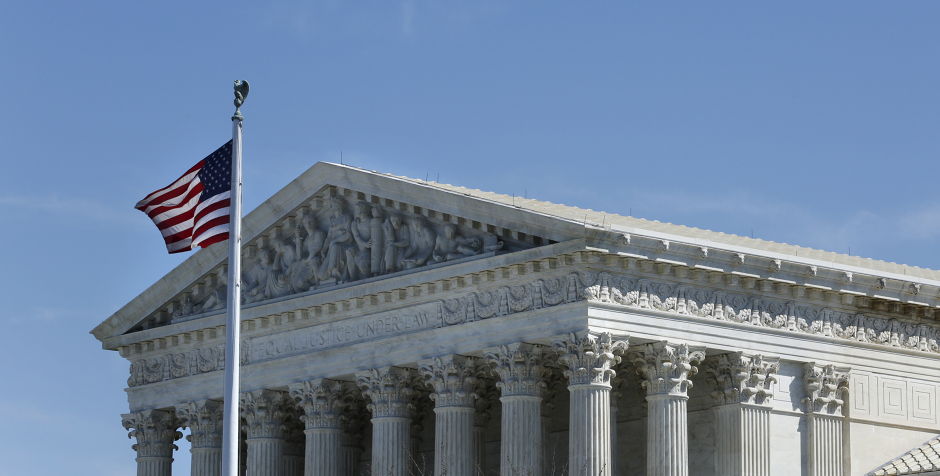 Today, the ACLJ filed an amicus brief with the United States Supreme Court in support of the Little Sisters of the Poor and other groups challenging the Obama Administration’s abortion pill mandate and its so-called “accommodation.”  The brief was submitted on behalf of over 77,000 ACLJ supporters as an expression of their opposition to the Mandate’s encroachment on religious civil liberties.

As explained in more detail here, this case will decide whether the federal government can force faith-based ministries to comply with the Mandate by requiring them, over and against their religious convictions, to sign a document that authorizes the provision of abortion-inducing drugs to their employees.  It is a legal fight that has been going on in the federal courts for several years now, and, at long last, the Supreme Court is preparing to resolve it.

In our brief filed today, we argue that the Supreme Court should pay very serious consideration to the critical role faith-based ministries play in providing important social services to local communities across the country.  Surveys and studies demonstrate, beyond any shadow of a doubt, that religion promotes charitable giving and volunteering for both religious and secular nonprofit organizations, and that religious organizations promote religious liberty, diversity, and social cohesion. There can also be no doubt that religious nonprofits supplement burdened government programs and thus play a critical role in helping those who cannot help themselves.

Should these groups be forced to pay annual fines to the government for failing to comply with the Mandate, on account of their deeply held moral and religious beliefs, they will take an enormous financial hit.  The Little Sisters of the Poor, for example, will be forced to pay out millions of dollars a year—a colossal amount of money that could be much better spent by the Sisters in caring for the elderly poor.

At stake in this critical case, therefore, is not just the religious civil liberties of faith-based ministries to act according to their conscience.  What’s also at stake are the lives of the poor and needy these ministries serve.  Requiring these groups to pay penalties to the government, for doing nothing more than adhering to their religious beliefs, would have a disastrous impact on the financial resources of these groups, potentially forcing them to shut down completely.  Vulnerable individuals and families, who depend on the services these social ministries provide, deserve much better than that.

The Administration’s position is both alarming and outrageous.  It would rather force the Little Sisters of the Poor to pay the government for following their religious beliefs, than allow the Sisters to use that money to help others.  While alarming, however, the Administration’s position is not surprising.  Since day one, this Administration has made it clear, time and again, that it is firmly committed to an ideology of abortion on demand.  If religious beliefs and liberties get in the way of that ideology, according to the government, then so be it.

George Washington stated in his famous Farewell Address that “of all the dispositions and habits which lead to political prosperity, religion and morality are indispensable supports.”  By imposing the Mandate on those who are morally and religiously opposed to abortion, despite a federal law that allows for religious exemptions, the Administration is radically undermining these foundational supports. Our culture and country will not long survive if the government is permitted to quash religious civil liberties in the name of a regulatory program like the Mandate.

Oral arguments in this important case will take place in the spring and we can expect a decision by the end of June.  We will keep you posted.