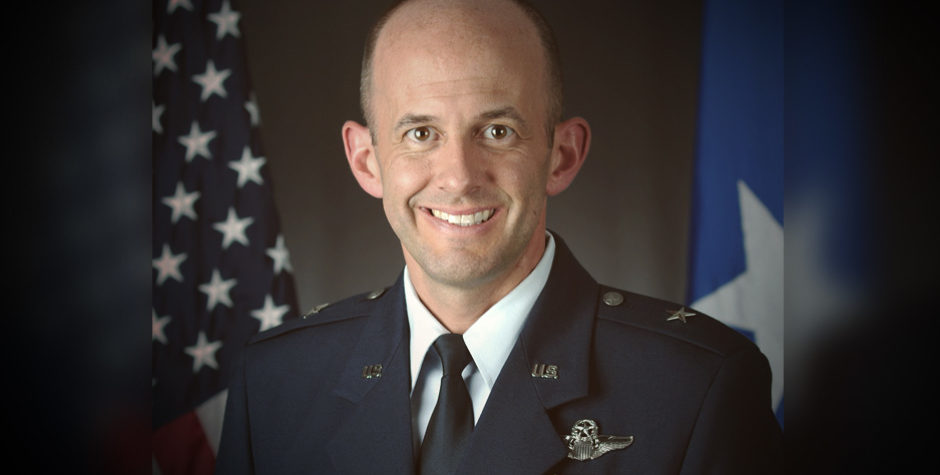 Once again, a group notorious for wanting to keep God out of our military is attacking anyone who professes his or her Christian faith.

Now this group is attacking a respected Air Force General, demanding he be investigated for expressing his Christian faith.

Recently we told you how this group filed a formal complaint to the U.S. Navy because a Bible and a bi-lingual placard explaining its significance were part of a POW/MIA Display at the Marine Corps Base Camp Butler in Okinawa, Japan.

They wanted the Bible removed because, according to their complaint, its very presence was “a slap in the face to every non-Christian (American or Japanese) person who enters the Galley and is confronted with this illicit Display of fundamentalist, Christian exceptionalism, domination and supremacy.”

Their complaint also implied they were offended by the presence of the word “God” on the plaque.

Now Military Religious Freedom Foundation (MRFF) legal counsel Donald Rehkopf has filed a new complaint – this time against Brigadier General E. John Teichert, USAF, commanding officer of Edwards AFB, California, demanding he be investigated, removed from command, and according to their own website, “General Teichert should be doing time behind prison bars,” for the heinous crime of professing his Christian faith.

Their issue is that the General has a personal website that includes his profession of his Christian faith, as well as a list of prayer topics which includes praying for, inter alia, the President and our leaders, “the unborn”, and “a change in our national spirit.”

According to MRFF, he is using his position of authority to unjustly influence those who serve under him. The complaint explicitly claims that some servicemen in General Teichert’s command live in “mortal fear” because they do not share his religious beliefs.

Yet the complaint fails to give a single specific example of General Teichert actually doing any of the many things they charge. Their position seems to be that, just because he is a General Officer, his public profession of faith is somehow oppressing the soldiers that serve under him.

As stated in their formal complaint sent to Secretary of Defense James Mattis:

MRFF is confident that Brig Gen Teichert’s conduct herein is unconstitutional, illegal, and prejudicial. Here the prejudice is abundantly present, pernicious, and palpable.

MRFF then conjured up a ridiculous strawman example about human sacrifice to suggest that what General Teichert is alleged to have done is similarly dangerous and that General Teichert’s actions insinuate no limits to his First Amendment rights. That is absolute rubbish! MRFF’s strawman is below:

To counter the anticipated argument that a military member has the “right” to his/her “Free Exercise,” First Amendment rights are unrestricted and thus, not prejudicial to anyone, the MRFF submits the following. If a religious tenet requires e.g., a human sacrifice to “cleanse one’s soul,” the First Amendment’s Free Exercise Clause would not provide a viable defense to a criminal homicide charge.

This comparison is outlandish and absurd—but not unexpected. It clearly mimics past MRFF complaints. MRFF has a clear vendetta against anyone who expresses his or her Christian faith in the U.S. military (despite MRFF’s constant repetition that the majority of its clients are “professing Christians”).

On its website, MRFF stated the General “should be doing time behind prison bars.”

This sort of personal attack to discredit and harm a military leader without a scrap of evidence of actual wrongdoing cannot be tolerated.

At the outset, we must admit it is difficult to know exactly where to start to refute the many false allegations and legal misstatements contained in Mr. Rehkopf’s letter. As we will show below, Mr. Rehkopf imputes impure motives to General Teichert and alleges harm based on his and MRFF’s hypersensitivity to religious expression by persons in uniform. When Mr. Rehkopf encounters a religious view expressed by General Teichert, he automatically assumes that such a view translates into policies and actions that denigrate and discriminate against the service members and DoD civilian employees under General Teichert’s command who hold contrary views. Mr. Rehkopf cited no actual policy or action on General Teichert’s part that has harmed any service member or civilian at Edwards AFB or elsewhere.

What seems apparent is that MRFF and its leader Mikey Weinstein care less for religious freedom than they do about ridding the military of religion – specifically Christianity. MRFF advocates freedom from religion, not freedom of religion. Hence, we warned of the following in our letter.

The MRFF’s frequent demands invite extreme caution on the part of all persons who receive their demand letters, lest the recipients become unwitting pawns in the MRFF’s strategy to eviscerate religious freedom in the U.S. armed forces. Mr. Weinstein has readily admitted he values the use of diatribe, embellishment, and harangues as tools to get his way. Mr. Rehkopf’s specious demands regarding Brig Gen Teichert fit neatly into that mold.

We are hopeful that Secretary Mattis, the Department of Defense, and the U.S. Air Force will agree that the accusations by MRFF are without merit and will disregard its complaint. General Teichert is simply living out his faith without harming or oppressing anyone under his command.

The ACLJ will continue to defend the religious freedom and First Amendment rights of General Teichert and all U.S. servicemen who find comfort and strength in their faith as they serve and defend our nation and our own freedom. 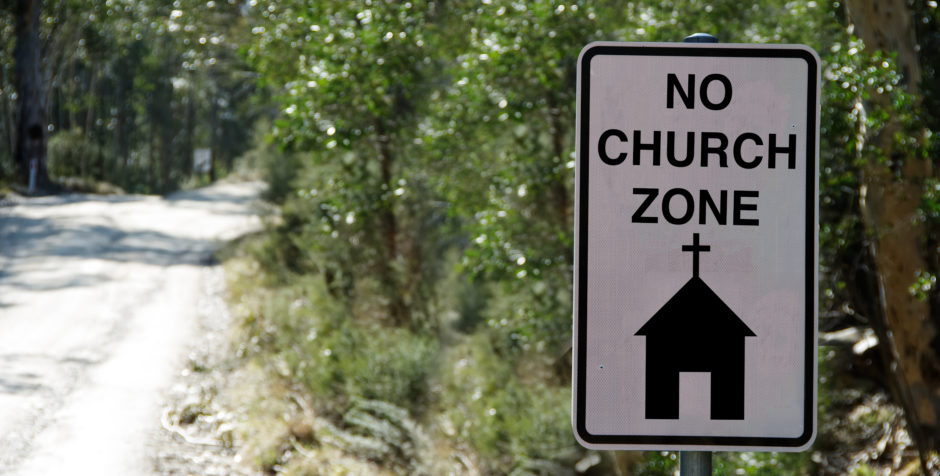