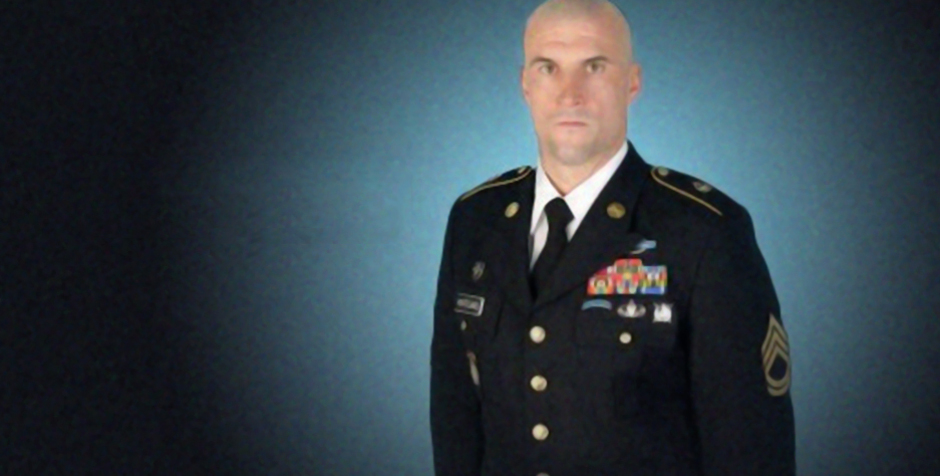 Sergeant First Class Charles Martland – a decorated war hero who faced expulsion from the Army for defending a child – was exonerated in April 2016 and allowed to remain in the U.S. military. It was a massive victory more than six months in the making.

After SFC Martland bravely intervened to defend a child from sexual abuse in Afghanistan, the Army threatened to expel him from the military. With your help, we were able to aggressively advocate for this hero and fight for his right to serve. More than 340,000 of you signed our petition to save him from expulsion.

Thanks to your support, our massive letter-writing and legal advocacy campaign paid off. SFC Martland has now returned to his dedicated service in defense of our nation.

The decision by the Army to retain this brave soldier represents a significant victory not only for SFC Martland, but for the American people as well. The U.S. military has a moral obligation to stop child sexual abuse. Soldiers like SFC Martland should be praised, not punished, for their bravery and compassion. They represent the very best of America.

We are hopeful that this victory will serve as an example for all members of the U.S. Armed Forces – past and present. The American people are grateful for the military’s good and valiant service to our nation.

With your support, we will continue defending our brave men and women in uniform. We will continue to fight for meaningful policy changes in the U.S. military and our interaction with our allies.