Today on the broadcast, we discussed comments by the current frontrunner Democratic Presidential candidate  where he made the ludicrous claim that there wasn’t even “one hint of a scandal” during the Obama Presidency, and one Iowa rally, called President Trump an “existential threat to America.”

While campaigning in Iowa yesterday, Biden proclaimed what he was most proud of during his tenure as VP under Barack Obama:

“For eight years there wasn’t one single hint of a scandal or a lie.”

Not one scandal? More like multiple scandals. Obamacare aside, as we’ve been saying all along that’s unconstitutional and a federal judge recently agreed, what about the IRS scandal, when the Obama IRS was targeting conservative groups to silence them?

The ACLJ took on the Obama IRS, representing conservative groups who were the victims this targeted persecution and not only won, but forced the IRS to admit to its unconstitutional actions.

How about Obama’s botched “Fast and Furious” initiative, where as many as 2,000 guns were placed in the hands of smugglers to be transported into Mexico and passed along to drug cartels, but then they lost track of the guns? Two of those guns were recovered near the scene where an American Border Patrol agent was murdered.

And we can never forget Benghazi, where radical Islamists violently murdered four Americans, including our Ambassador to Libya. We had boots on the ground nearby, ready to intervene but for whatever reason, the Obama administration ordered them to stand down and let innocent Americans die.

No scandals? As Thann put it, if Biden doesn’t remember these scandals, then he clearly wasn’t on the job at the time.

Meanwhile Biden vowed he would cure cancer during his Presidency. That would be fantastic, if it were true, but there is simply no way he can make that promise. Of course he has no true plan, which is why he quickly added, “but that’s another issue” and moved along. It was very misleading, and preyed on the emotions of anyone whose dealt with the scourge of cancer. 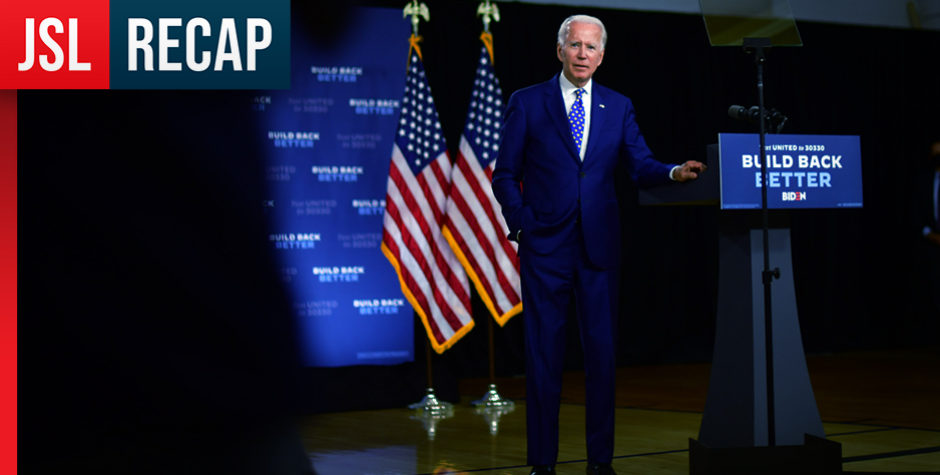 Radio Recap – When Will Biden Pick a Running Mate? 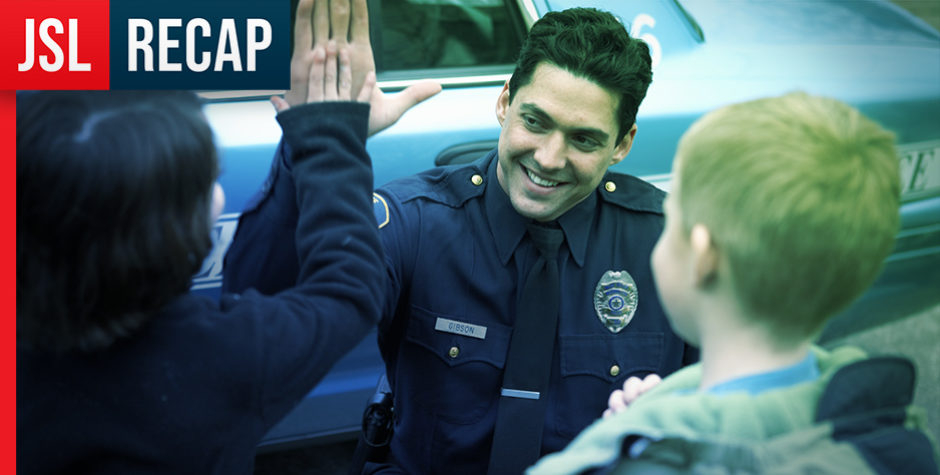 How will mainstream America respond to calls to defund the police? On today’s Jay Sekulow Live we discussed the latest rallying cry of the radical Left, which is “defund the police”. As a policy matter, this is actually beginning to happen in places like New York and Los Angeles. Newsflash to...