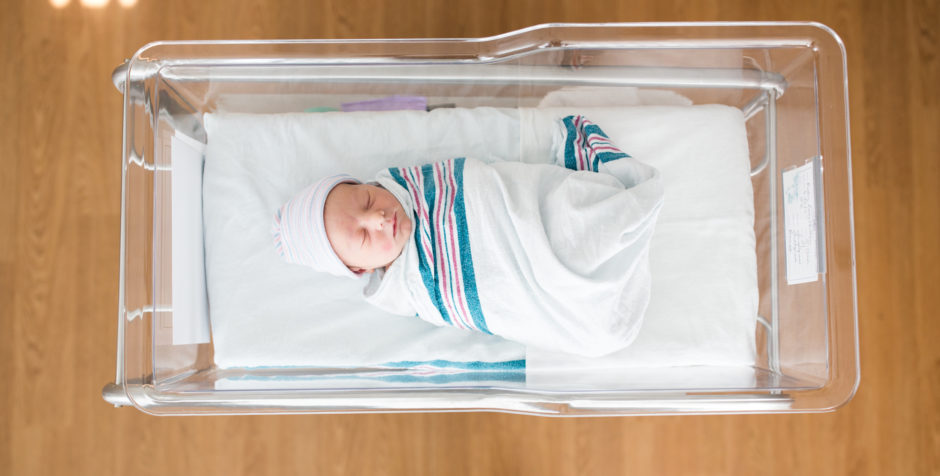 Recently we told you about the U.S. Senate’s failure to defend babies who are born alive after an attempted abortion. Sen. Patty Murray (WA) objected to a request that the Senate unanimously act to ensure medical care and legal rights are afforded to newborn infants who are fighting for their life. The Senator claimed the legislation known as the Born-Alive Abortion Survivors Protection Act is unnecessary and a political stunt.

Sen. Murray’s objection was particularly tragic given how recently we all witnessed the horrors—including infanticide—committed by Kermit Gosnell, as well as the fact that her objection came just days after the Governor of Virginia made comments sympathetic to infanticide. Clearly, infanticide is happening, and just as clearly there is an alarming increase in those who are somehow willing to put forward a distorted defense of the barbaric practice.

Neither of these shocking realities should be allowed to stand.

Fortunately, the U.S. Senate has scheduled a roll call vote on this important legislation. It is scheduled for Monday, February 25, 2019, at which time every Senator will be given an opportunity to stand for life and against infanticide.

Shockingly, it is expected that many Senators will succumb to the abortion-on-demand Left in Washington, D.C. and decline this opportunity to defend what is clearly innocent human life. In the U.S. House of Representatives, similar efforts to pass this legislation have already been met with objections on numerous occasions this Congress. But we must remain vigilant.

Our hope is that this expectation is defied and this will be a moment for common ground. Surely we can all agree that a human baby laying on a medical table has legal rights, including a right to life-saving care.

We encourage every Senator to lay aside partisan allegiances and stand in defense of all born-alive human life.