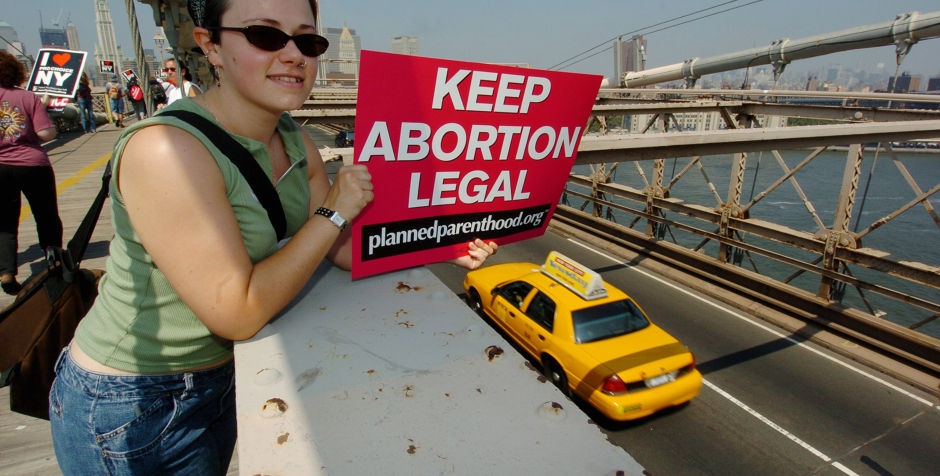 The Facts about Planned Parenthood are Stubborn Things

The Facts About Planned Parenthood

Last week, a caller on Jay Sekulow Live! wanted to defend Planned Parenthood. Buying into the lies and distortion from the abortion industry, he asked about the cancer screenings and other health services that Planned Parenthood claims to provide to women.

Unfortunately for him, the facts were not in his favor.

Listen as Jay Sekulow and our team addresses these fallacies:

According to Planned Parenthood's own reporting, we know that they perform 327,653 abortions per year. We can also estimate that they provide services to roughly 4,000 prenatal clients and make only 1,880 adoption referrals per year. When approximately 327,000 of 333,000 pregnant mothers are funneled into abortions, it's not difficult to determine the business model of Planned Parenthood.

They are slaughtering hundreds of thousands of babies.

As the caller said last week once we shared this with him, “Well, you’ve got me there.”

And with the recent revelations from undercover videos that Planned Parenthood is butchering babies and selling their parts to pad their bottom line, we have the abortion giant in a primary position to defund them and shut them down.